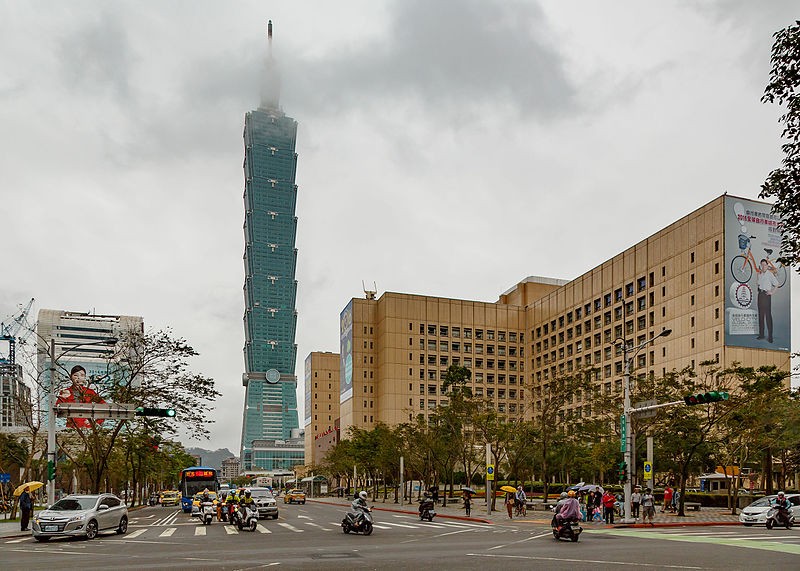 A series of new regulations will come into force across Taiwan on July 1, including a ban on single-use plastic straws, more stringent rules on traffic violations, free hepatitis B vaccines for newborns, and a new number for the suicide prevention hotline.

Beginning Monday, single-use plastic straws will no longer be available at a wide range of outlets in Taiwan, as part of a government effort to limit ocean pollution.

According to statistics from the Environmental Protection Administration (EPA), Taiwan uses an average of about 3 billion plastic straws a year, which contribute to marine pollution and pose a serious hazards to ocean creatures.

Meanwhile, the EPA has also taken further steps to ensure the safety of drinking water, by imposing new guidelines effective next week that include stricter regulations for dioxin, substances such as Haloacetic acids, organic compounds and aluminum.

Cyclists caught riding under the influence will also be liable to a first time fine of NT$600-NT$1,200, while those who refuse to take a breathalyzer test will be fined NT$2,400.

For the first time, passengers are also liable to a fine of NT$600-NT$3,000 if found in a vehicle driven by a drunk driver.

Concerning health and medical care, the Centers for Disease Control (CDC) will begin to provide free hepatitis B immune globulin vaccines to newborns whose mothers test positive for the hepatitis B surface antigen. According to the CDC, roughly 9,000 newborns on average will benefit from this program each year.