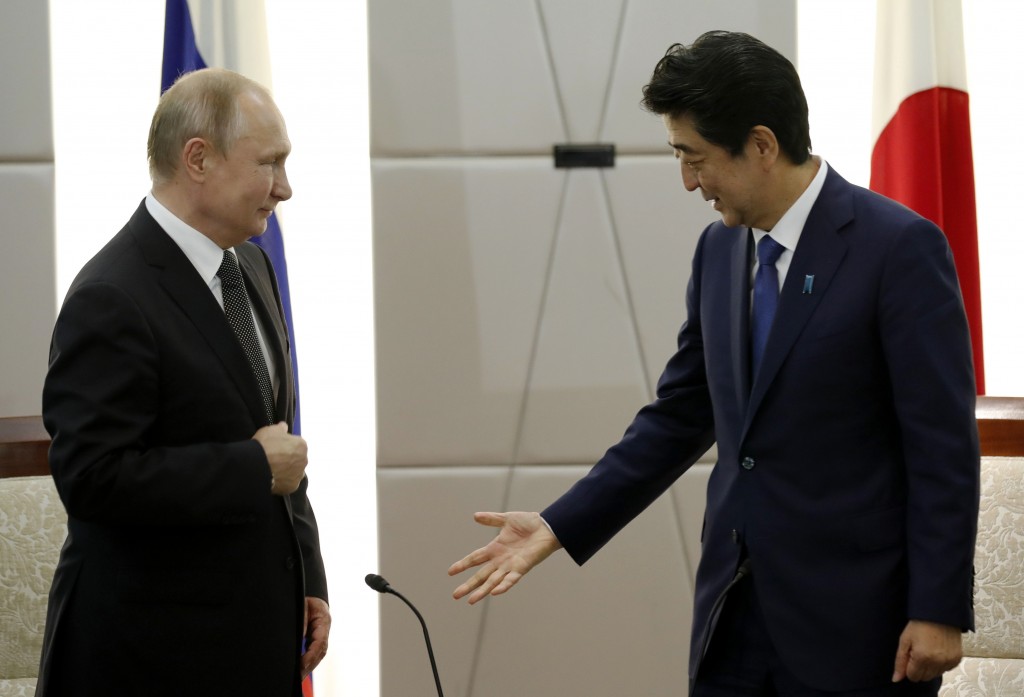 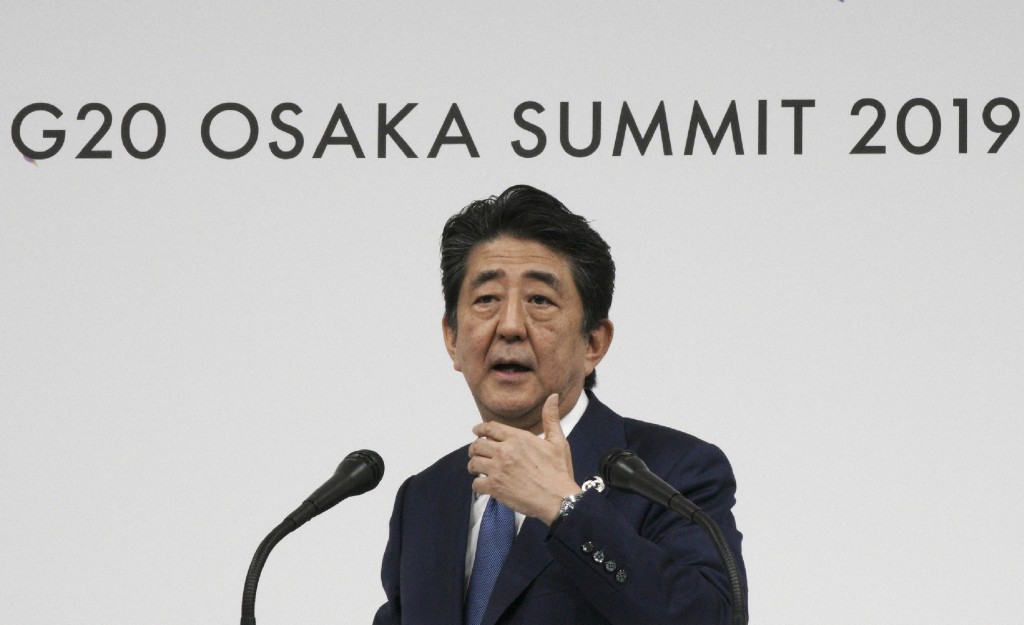 OSAKA, Japan (AP) — Highlights of the agreements from the Osaka, Japan, summit of the leaders of the Group of 20 major economies, spanning a slew of issues including global warming, trade and international finance, the environment and sustainable development:

TRADE AND THE GLOBAL ECONOMY: The leaders agreed to address inequality and use smart policies to protect against threats to global growth from tensions over trade and geopolitical issues. They pledged to build up financial "buffers" to ensure government debts are manageable and to ensure monetary policies keep prices stable and economies growing. The leaders also said they would work toward a "free, fair, non-discriminatory, transparent, predictable and stable trade and investment environment" and "keep our markets open."

GLOBAL WARMING AND ENVIRONMENT: Leaders discussed urgent problems with pollution, loss of biodiversity and climate change, noting the need for a shift in thinking about financing and the involvement of businesses in innovation and investment in sustainable growth. But their declaration included a recognition of the U.S. decision to withdraw from the Paris Agreement on reducing carbon emissions that lead to global warming and noted American progress from 2005 to 2017 in reducing such pollution.

CYBERSECURITY AND TERRORISM: The G-20 said it was committed to doing more to prevent use of the internet to fund and facilitate terrorism and extremism. While the internet must be open, free and secure, it also cannot serve as a "safe haven for terrorists," the leaders said in a separate statement. The leaders also agreed that such efforts must respect human rights and "fundamental freedoms such as freedom of expression and access to information."

SUSTAINABLE DEVELOPMENT: The leaders said they would work to ensure "no one is left behind" by alleviating poverty, investing in good quality infrastructure, promoting gender equality and providing access to health, education and training.