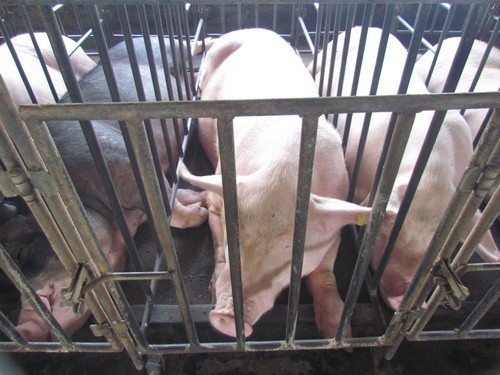 From July 1, Taiwan will report to the World Organization for Animal Health (OIE) that it has been free from foot-and-mouth disease for 12 months, thus allowing the country to resume the export of pork and related products, the United Daily News reported.

President Tsai mentioned the government plans on her Facebook page Saturday, including the fact in a list of government achievements also featuring the end of the European Union’s “yellow card” against the country’s fishing sector.

The president said her administration was working hard to remove all the negative aspects of Taiwan’s international reputation one by one, and the foot-and-mouth disease listing was the latest success.

The OIE needs to endorse Taiwan as an “FMD-free country where vaccination is not practiced” before the pork exports can be started again.

The island has also faced pressure from the United States to allow the import of pork showing residues of the leanness-enhancing drug ractopamine, a move which is likely to face massive opposition from Taiwan’s hog farmers.

On the other hand, strict measures have been introduced to prevent the incursion of African swine fever from China and other countries.