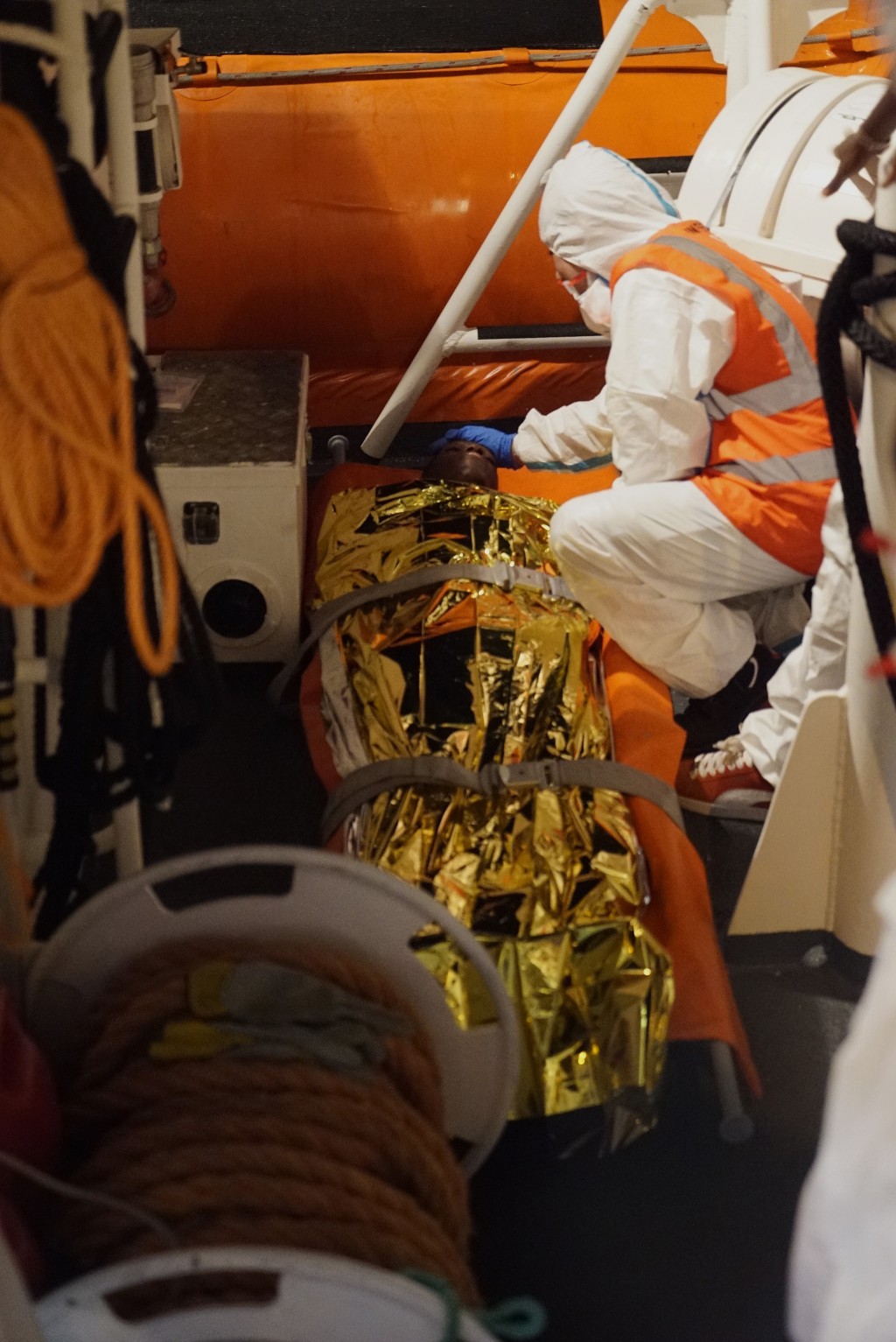 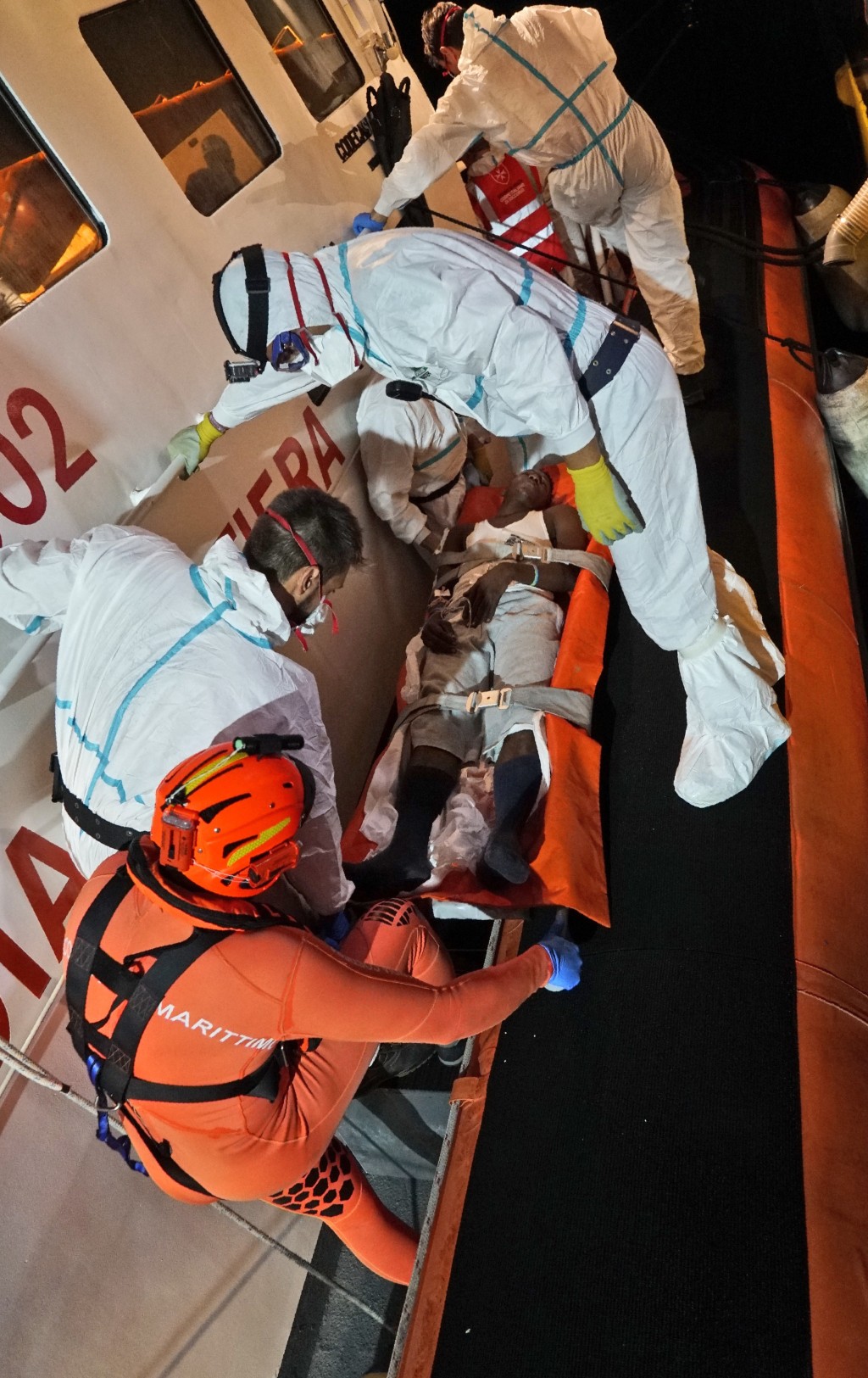 ROME (AP) — Forty migrants have disembarked on the tiny Italian island of Lampedusa after the captain of the German aid ship which rescued them docked without permission, ramming an Italian border police motorboat which was in its way.

Italian Interior Minister Matteo Salvini branded Sea-Watch 3 captain Carola Rackete, who was taken into custody Saturday, an "outlaw" who put the lives of the border police at risk.

The German humanitarian group Sea Watch had rescued 53 people from an unseaworthy boat launched by Libya-based traffickers on June 12. In recent days, 13 migrants were taken off Sea-Watch 3 for medical reasons and taken to Italy.

Salvini had demanded other European Union countries take the remaining 40. On Friday, five countries offered to take them.