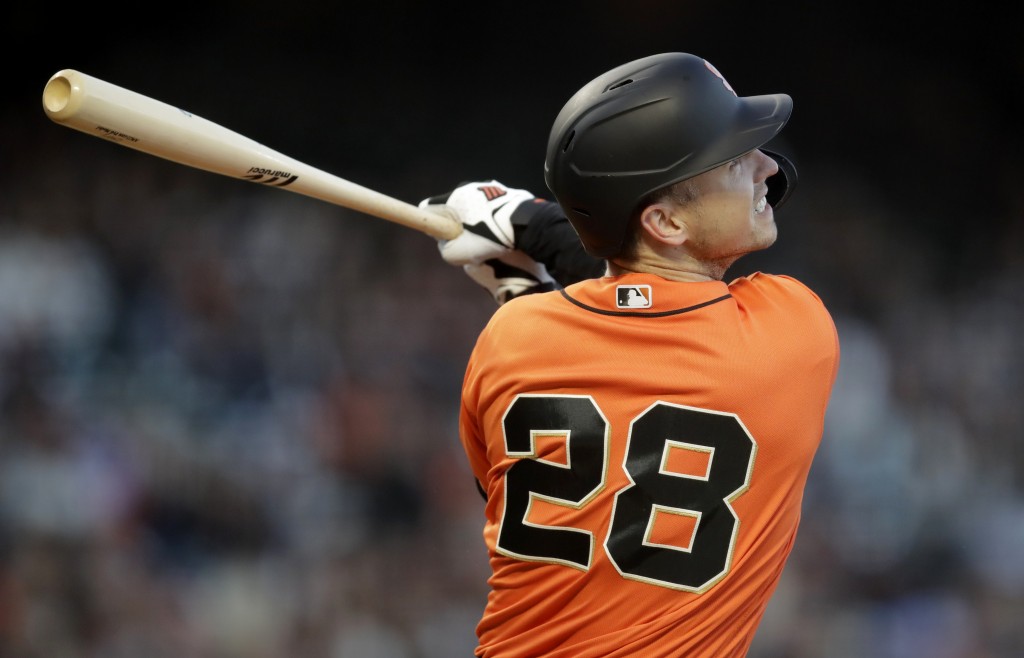 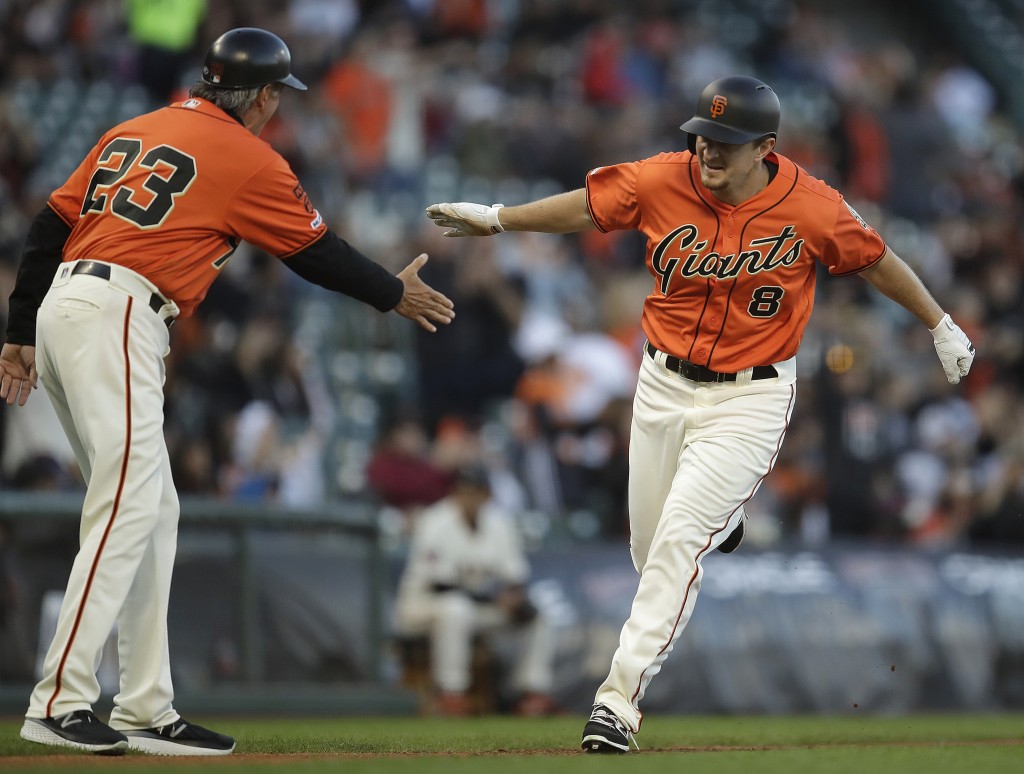 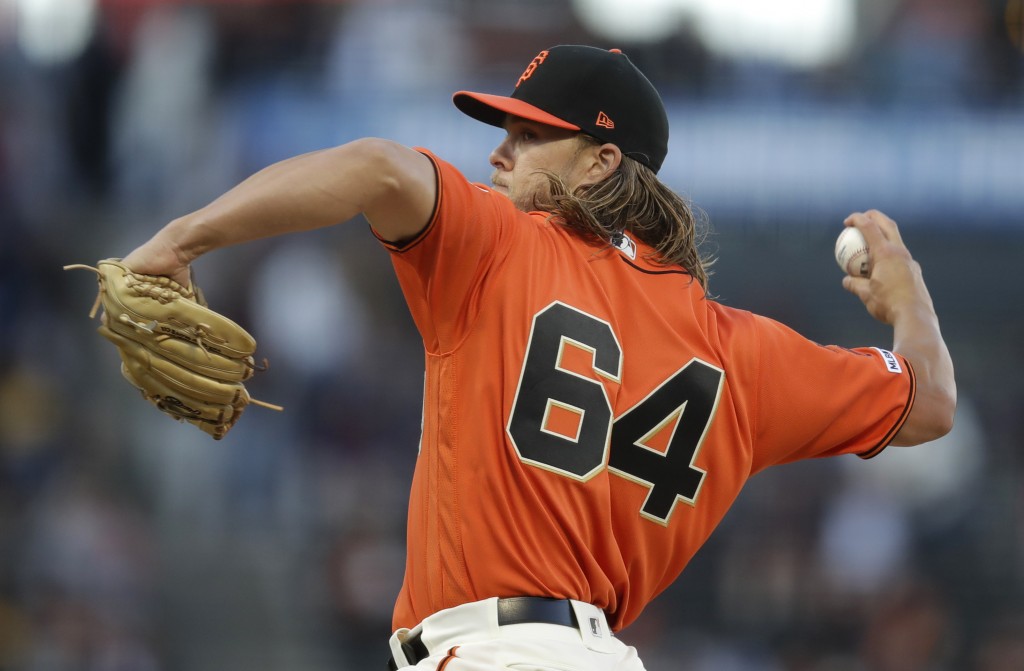 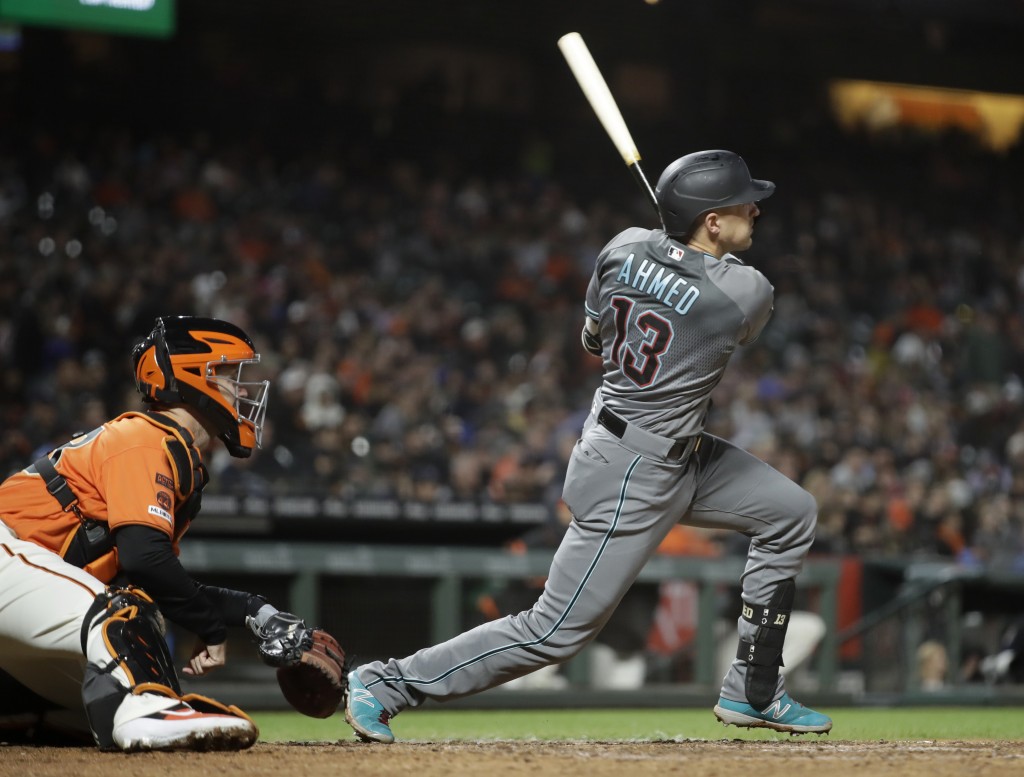 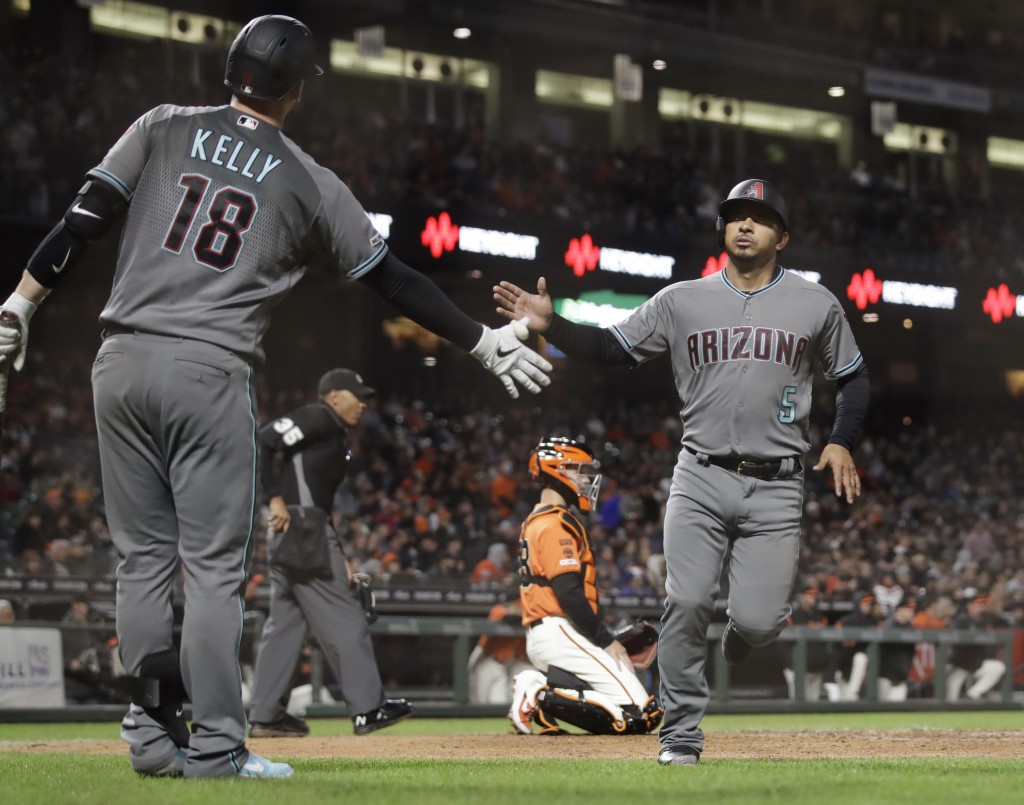 SAN FRANCISCO (AP) — Slumping Buster Posey had a pair of RBI hits and Alex Dickerson homered and drove in two runs to lead the San Francisco Giants to a 6-3 victory over the Arizona Diamondbacks on Friday night.

Posey came into the game hitless in 15 straight at-bats and with only 18 RBIs on the entire season. After flying out in his first trip to the plate, Posey hit an RBI double in the third inning against Merrill Kelly (7-8) and a run-scoring single in the fifth. Posey also singled in the seventh for his first three-hit game of the season.

Dickerson had opened the scoring when he hit a drive over the right-field wall that bounced into McCovey Cove and also added an RBI single in the seventh. Dickerson was called up from the minors last week after being acquired earlier in the month in a minor league transaction with San Diego. He has seven extra-base hits and 12 RBIs in eight games with the Giants.

Shaun Anderson (3-2) allowed two runs and seven hits in 5 2/3 innings to get the win. He has pitched at least five innings and allowed three or fewer runs in eight of his first nine career starts.

Jake Lamb, Nick Ahmed and Jarrod Dyson hit RBI singles for the Diamondbacks, who had outscored the Giants 42-10 during a five-game winning streak in San Francisco.

Giants: OF Steven Duggar will begin a rehab assignment from a lower back strain on Saturday at Triple-A Sacramento.

Posey appeared to have his first homer in San Francisco in more than a year in the third inning. But as soon as he rounded the bases, Arizona manager Torey Lovullo came out of the dugout to challenge the call. The review showed the ball hit off the top of the brick wall, just below the green awning on the fence, and Posey was sent back to second with an RBI double. Posey's last long ball at home came against Miami on June 19, 2018.

Brandon Crawford had three hits for the Giants to reach 1,000 for his career. He got there with a double in the sixth inning and scored on a groundout by pinch-hitter Tyler Austin.