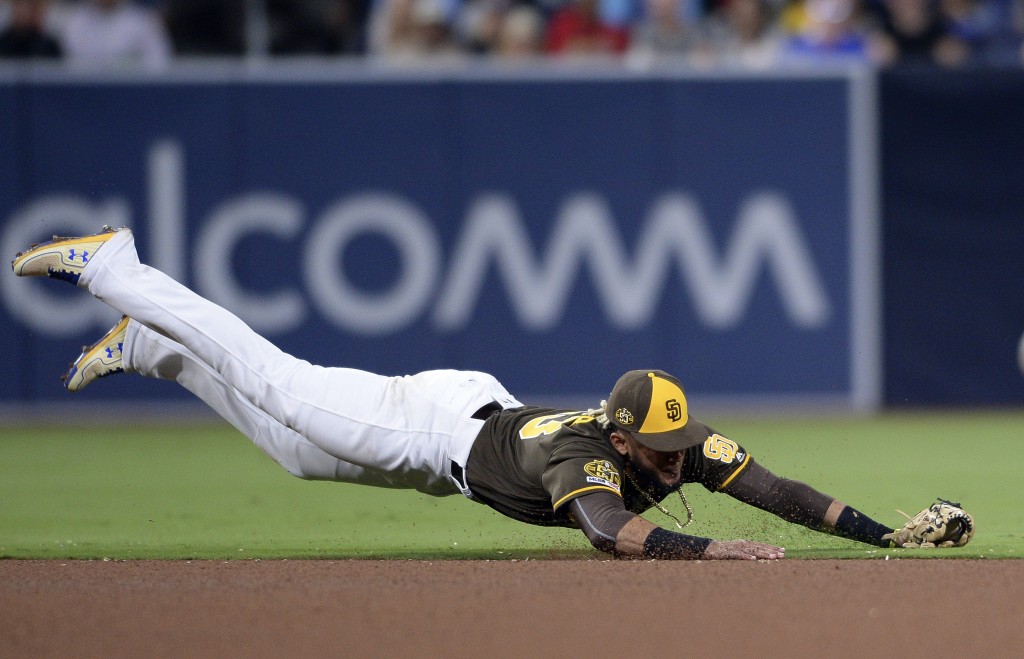 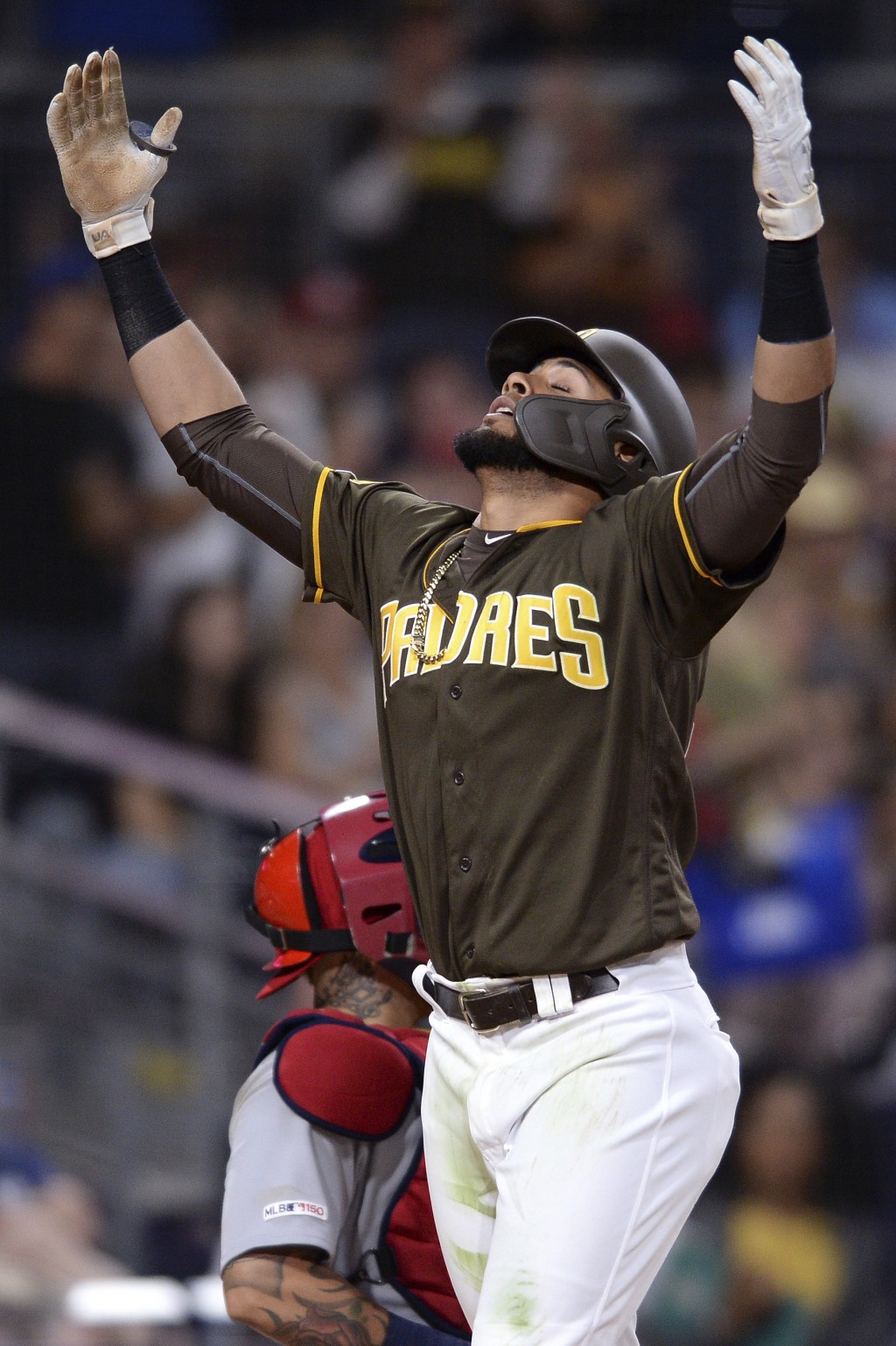 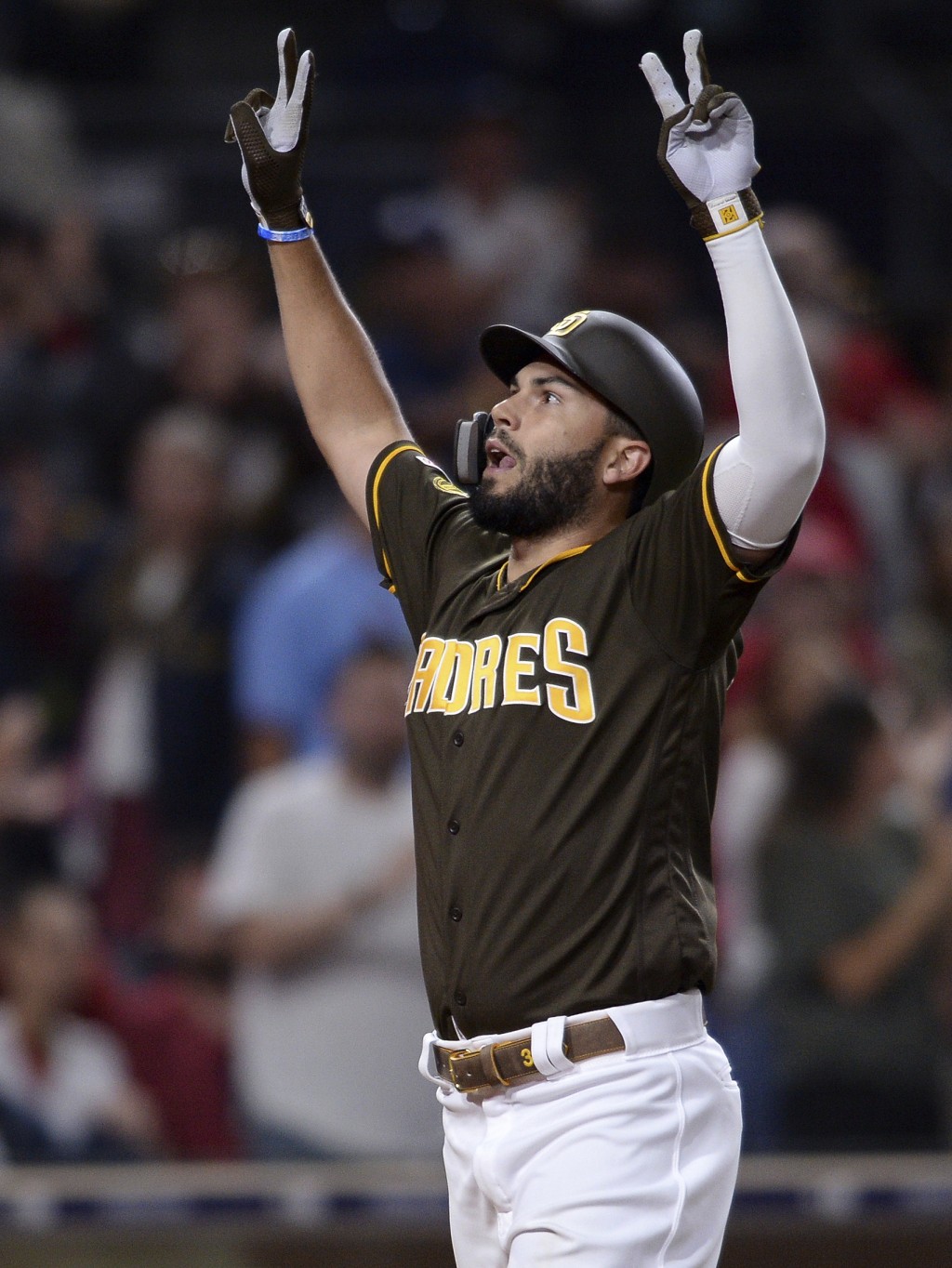 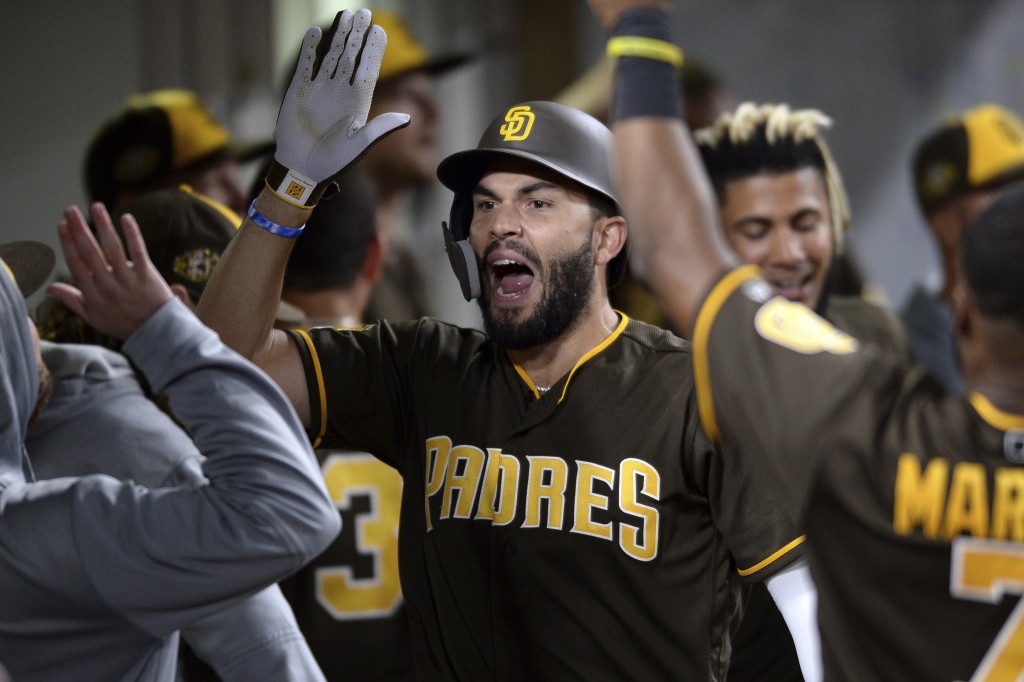 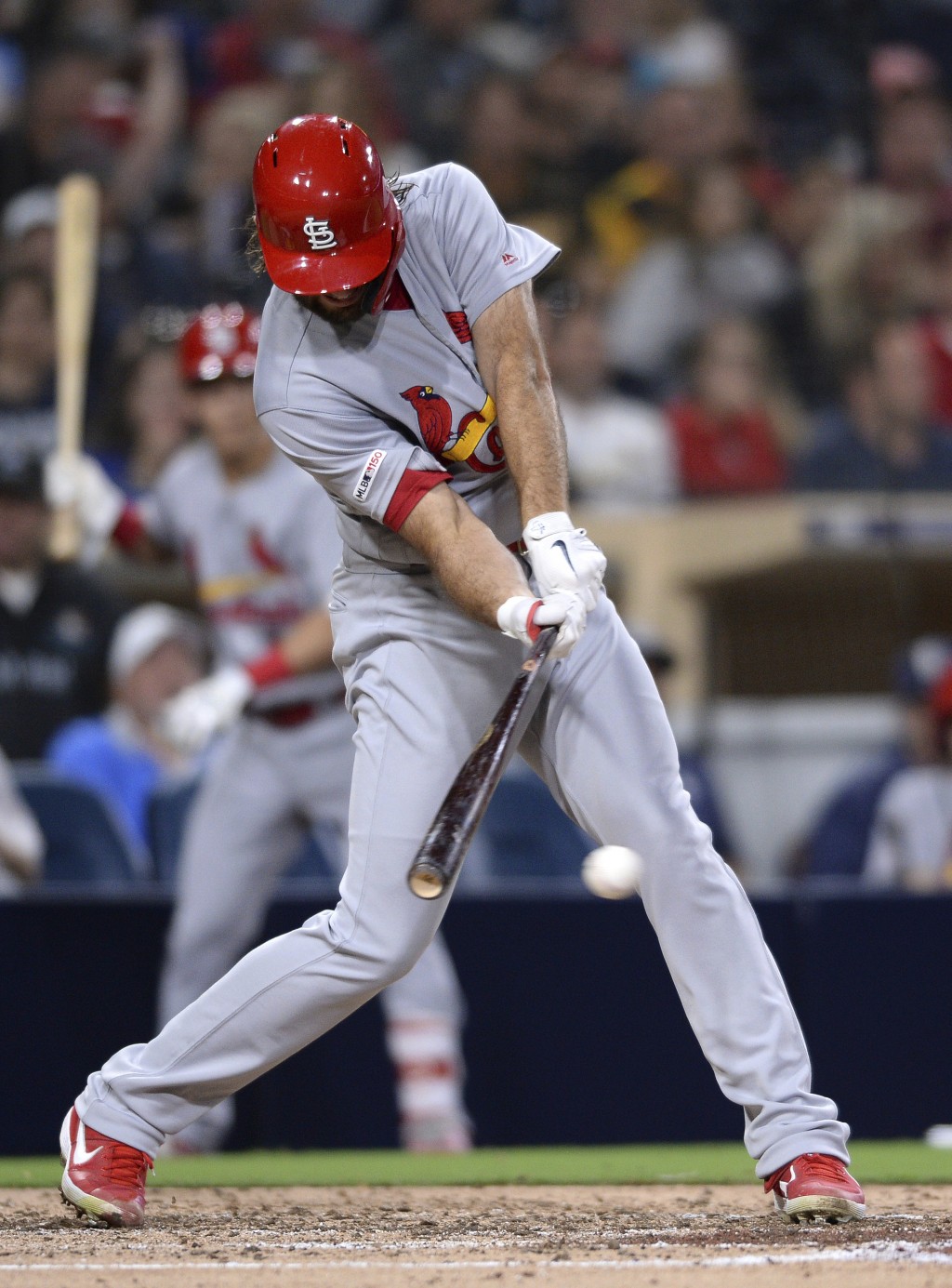 The Padres have hit 11 homers in their last three games. They hit nine in a two-game sweep at Baltimore on Tuesday and Wednesday.

Tatis' opposite-field shot to right with one out, his 10th, tied the game at 1. Hosmer followed four pitches later with a towering shot almost to the base of the batter's eye in center field, his 13th. It was the fourth time this season the Padres hit consecutive homers.

Tatis joins Nomar Garciaparra (1997) as the only rookie shortstops in MLB history to have 10 or more home runs and 10 or more stolen bases in the first half of a season.

Wacha (5-4) had thrown five innings of three-hit ball before Tatis and Hosmer connected. He had also driven in the game's only run up to that point on an infield single in the fourth that originally was ruled an out before being overturned after the Cardinals challenged.

Hosmer drove in another run on a groundout in the eighth.

Rookie Cal Quantrill (2-2) pitched two innings for the win. Kirby Yates came on with two on and two outs in the eighth for a four-out save, his 27th in 28 chances.

Yadier Molina had three hits for St. Louis, which lost its fourth straight.

San Diego starter Eric Lauer allowed one run and six hits on 98 pitches in four innings. He struck out three and walked one.

The Cardinals loaded the bases with no outs in the second and failed to score. Lauer leaped to snag Kolton Wong's chopper and threw out Jose Martinez at home, although Wong beat catcher Austin Hedges' throw to first. Wacha struck out and then Tommy Edman reached on what was initially ruled an RBI single but after a video review he was ruled out to end the inning.

Cardinals: LF Marcell Ozuna came out of the game after injuring the third and fourth fingers on his right hand after being picked off first base in the third. He was replaced by Yairo Munoz.

Padres: Hunter Renfroe, originally scheduled to play LF and bat cleanup, was scratched from the lineup due to an illness. Franmil Reyes moved up one spot in the order and rookie Josh Naylor played LF and batted fifth.

Cardinals: RHP Dakota Hudson (6-3, 3.36) is scheduled to start Saturday night. He's coming off a 4-2 against the Angels in which he matched his career high with seven innings.