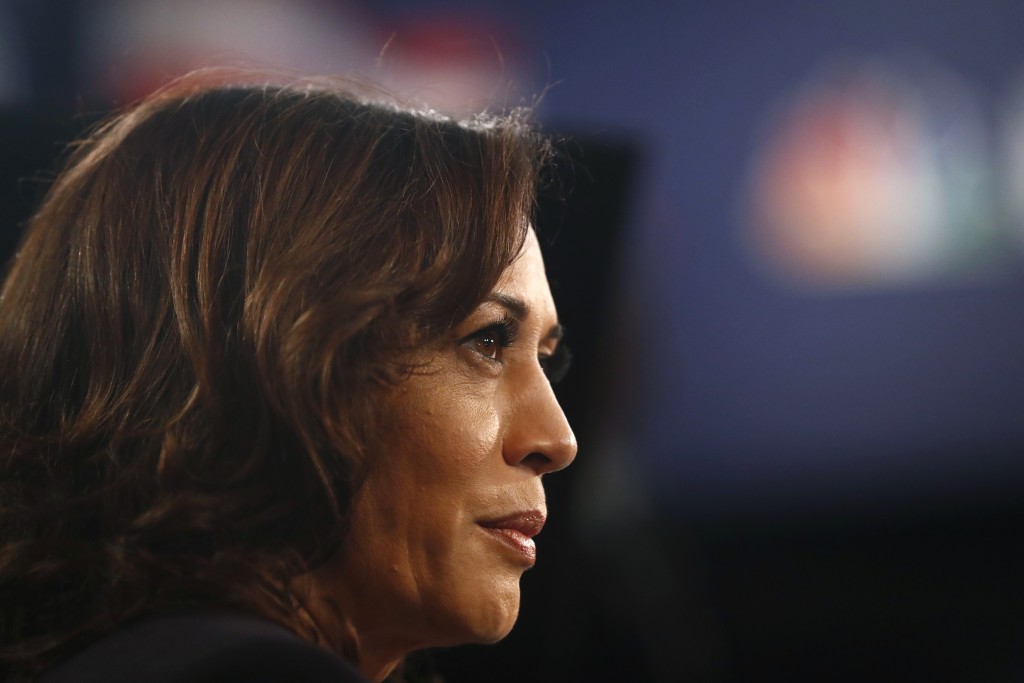 Their showing has emboldened some Democrats who want to do away with questions about whether the party should nominate a woman to face off against President Donald Trump in next year's general election.

Of course, winning one debate is far different than winning the nomination or the general election. Hillary Clinton, for example, dominated most of her debate showdowns throughout the 2016 campaign, including her three faceoffs with Donald Trump, but still lost the election.

For some Democrats, Clinton's loss was a searing experience that has prompted questions about whether the country is ready to elect a female president.