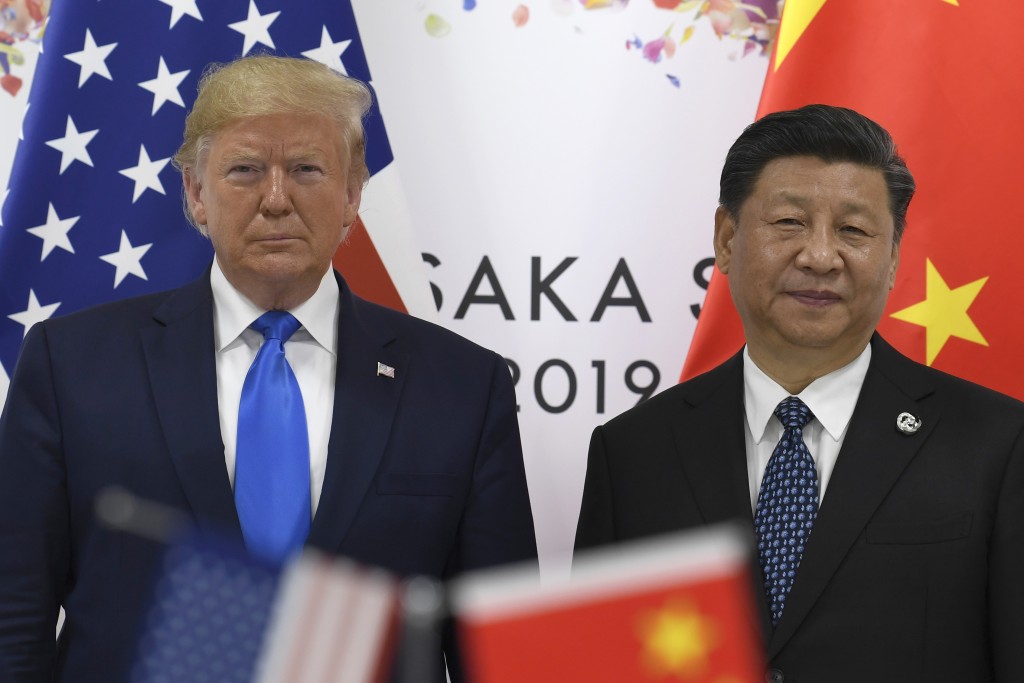 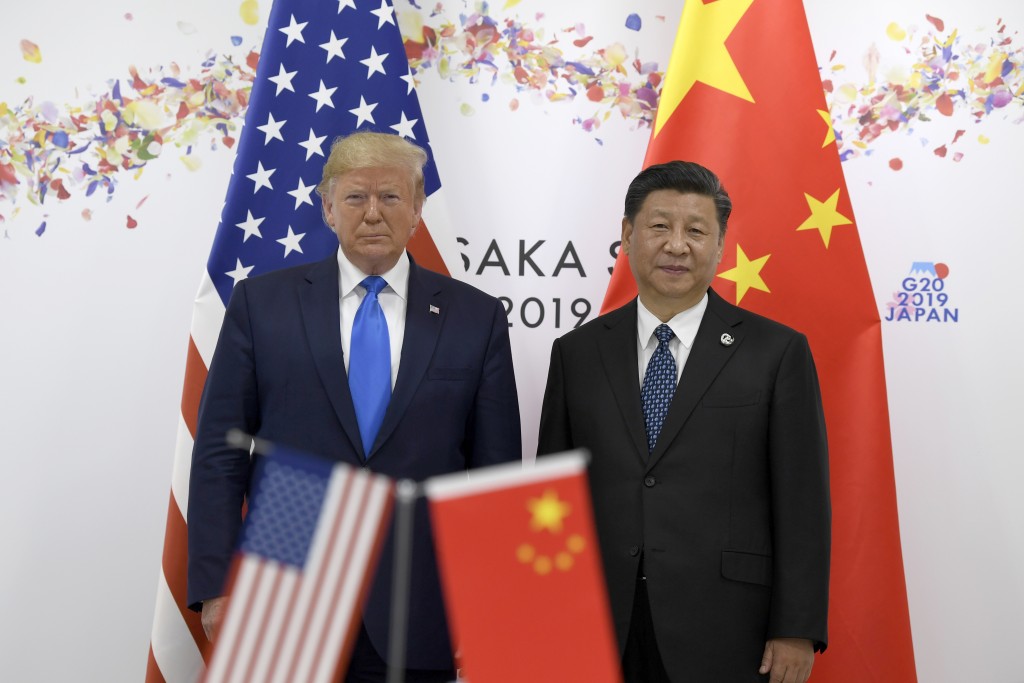 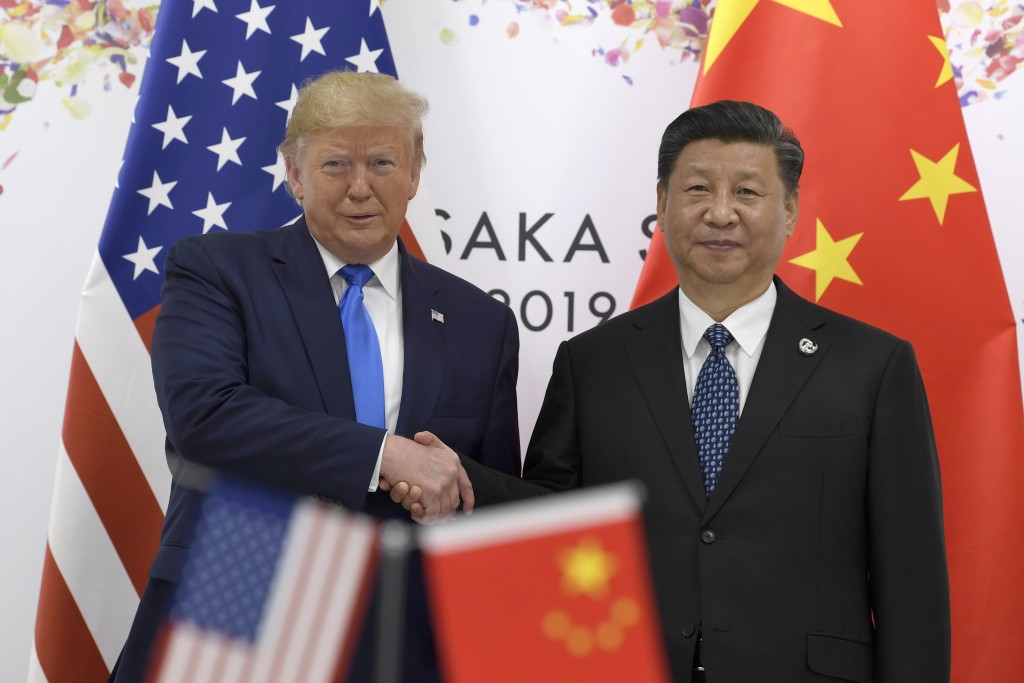 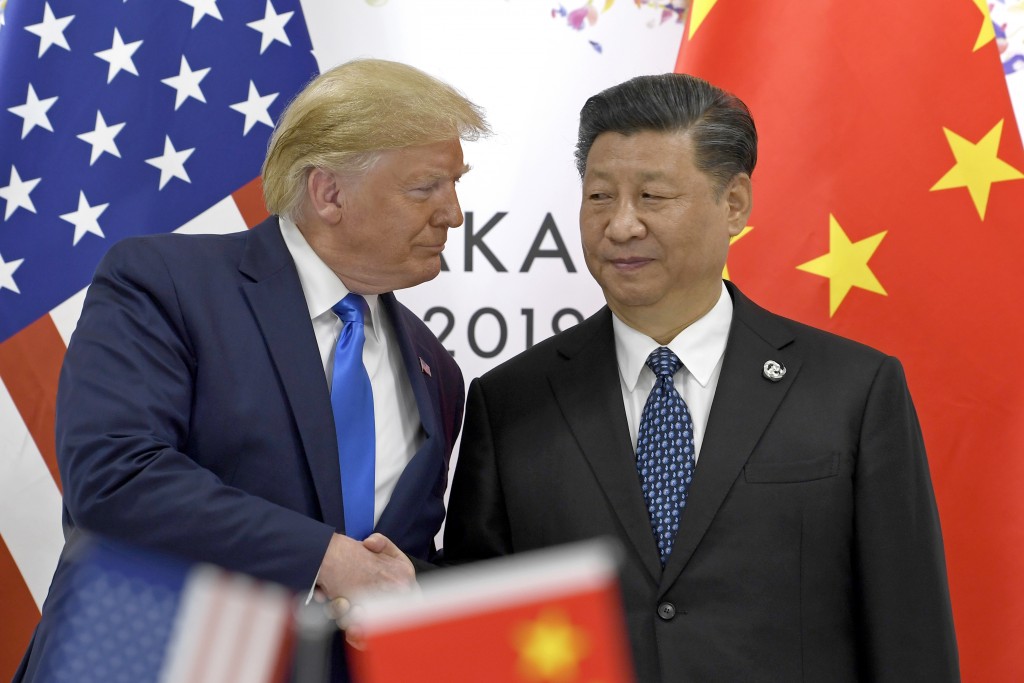 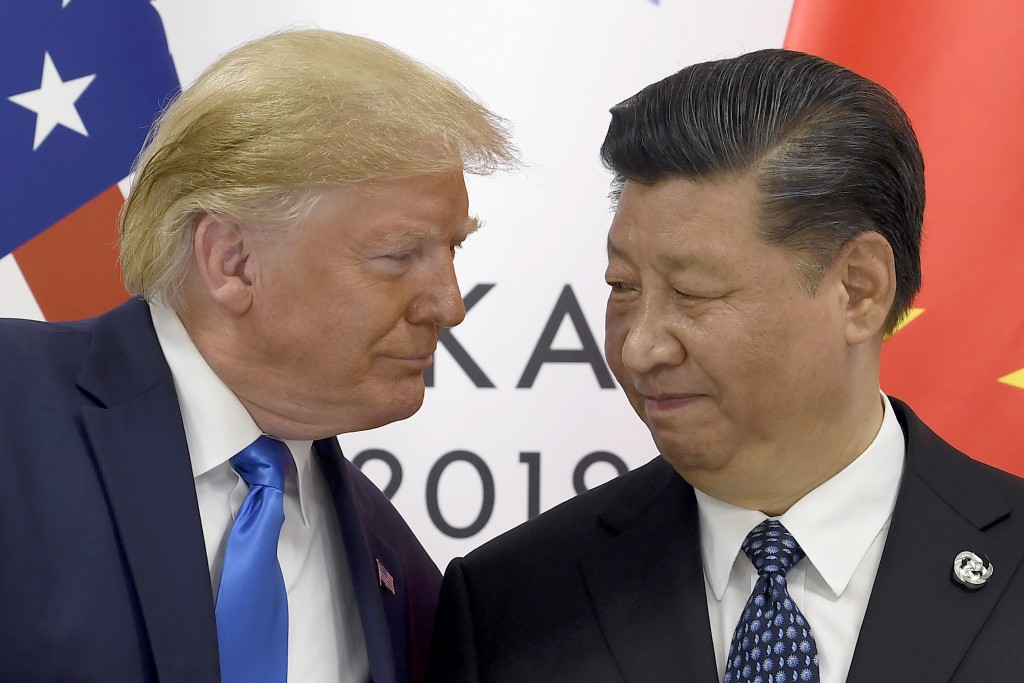 OSAKA, Japan (AP) — The Latest on the Group of 20 summit meetings in Osaka, Japan (all times local):

President Donald Trump has sat down for talks with his Chinese counterpart Xi Jinping in Osaka.

The two leaders spoke of good intentions as the meeting began Saturday on the sidelines of the Group of 20 summit in Japan.

Their discussions are expected to focus at least in part on the bitter dispute over technology and trade that has triggered a tariffs war between the two largest economies.

Xi started his comments with a reference to "ping-pong diplomacy" that launched the U.S. normalization of relations with Beijing nearly 50 years ago.

He noted that "cooperation and dialogue are better than friction and confrontation." He added that, "Today I'm prepared to exchange views with you concerning the growth of U.S.-China relations so as to set the direction for our relationship."

Group of 20 leaders have joined their host Japanese Prime Minister Shinzo Abe in showcasing support for helping women close the gap with men in finance and other forms of economic empowerment.

Ivanka Trump, adviser to President Donald Trump, said Saturday that the world economy would get a boost of up to $28 trillion by 2025 if women were on an equal economic footing. She was speaking at a special session on the issue at the G-20 summit in Osaka that included her father. She described improving the status of women as "smart economic and defense policy."

Queen Maxima of the Netherlands, the U.N. secretary-general's special advocate for inclusive finance for development, says "it is really necessary to close this gap for women to be economically empowered."