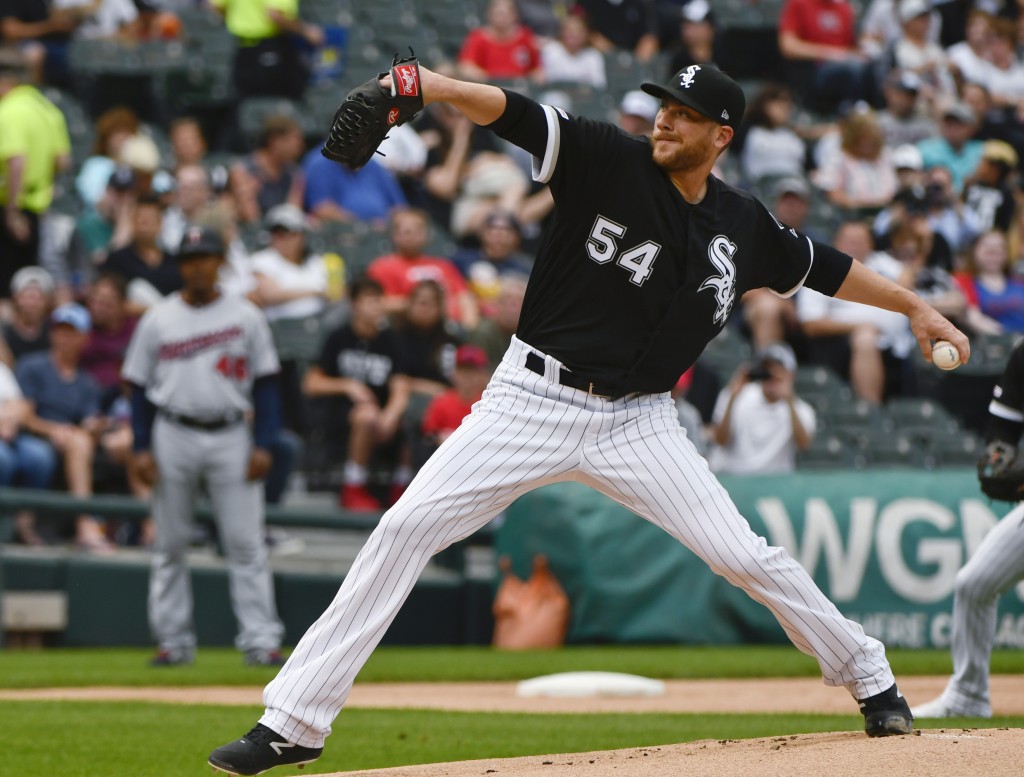 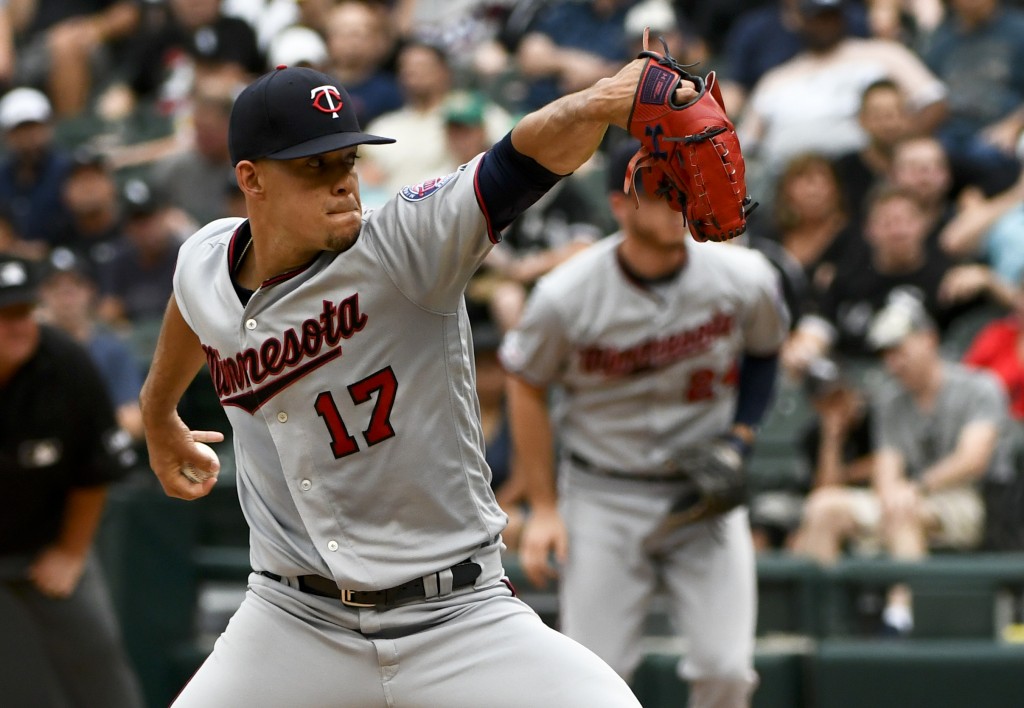 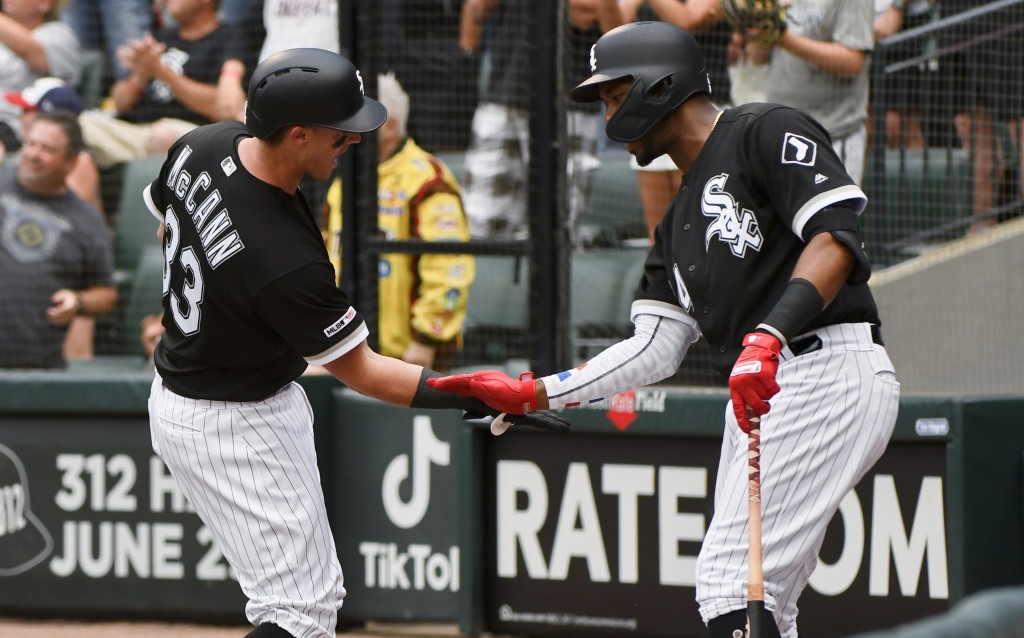 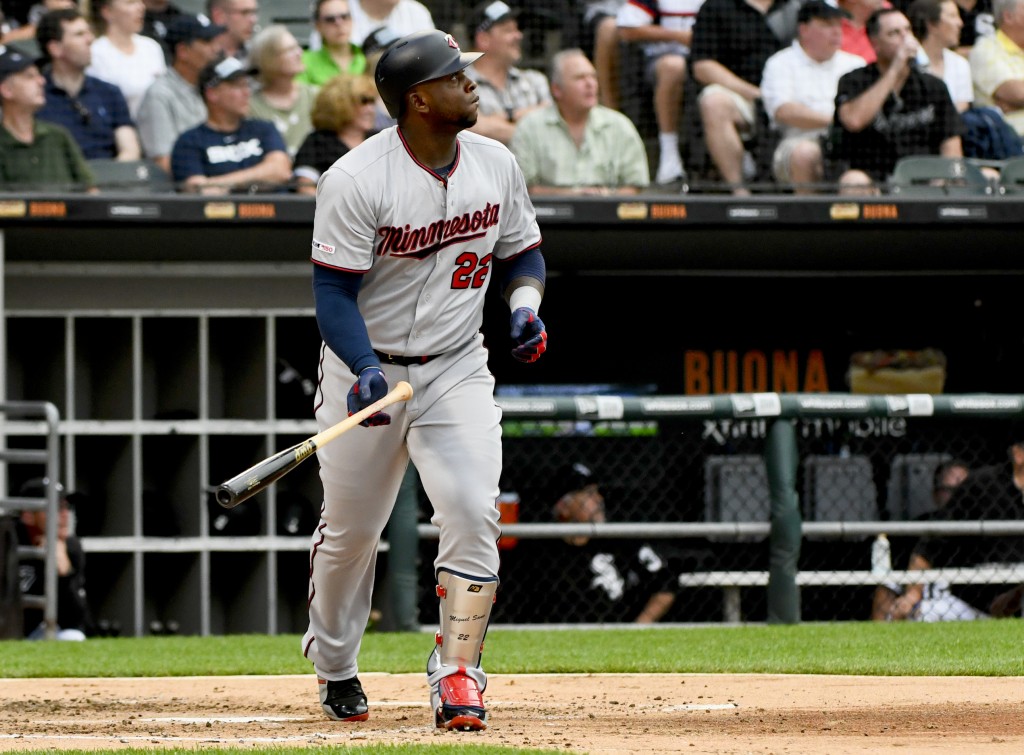 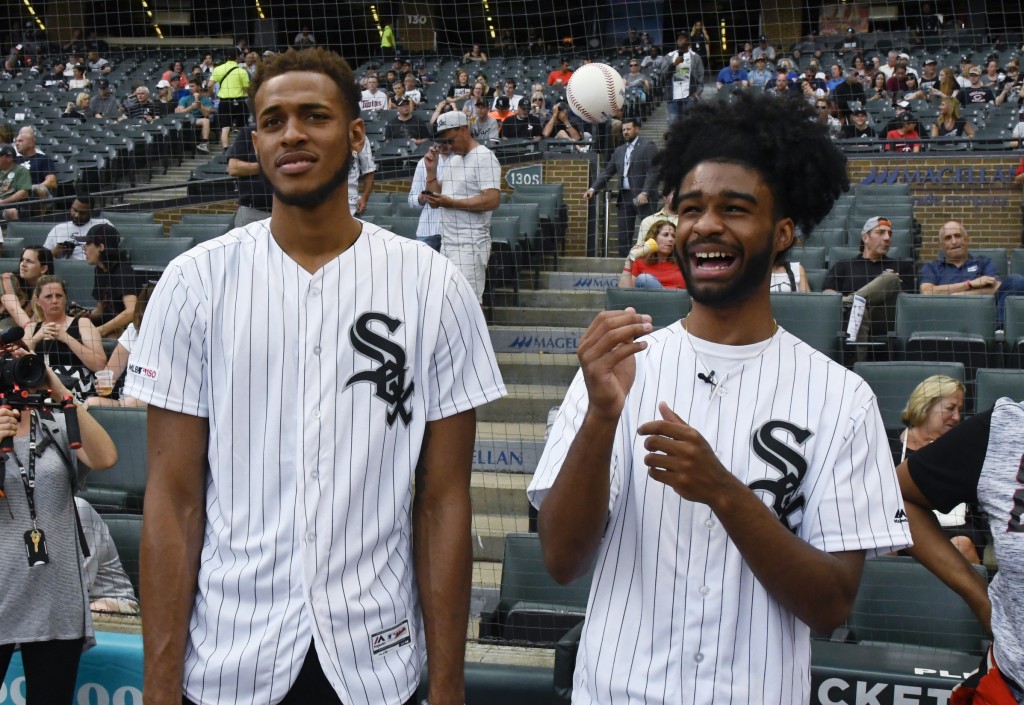 CHICAGO (AP) — Ross Detwiler pitched five effective innings for his first win in nearly three years and the Chicago White Sox beat the Minnesota 6-4 on Friday night to snap a seven-game losing streak against the Twins.

James McCann and Eloy Jiménez each hit long, two-run homers, and Jon Jay and José Abreu added RBI singles during a two-run fifth that put Chicago ahead for good. The White Sox have won two straight after losing seven of nine.

Miguel Sanó hit a pair of two-run shots for his fifth career multihomer game. His second drive, off Kelvin Herrera in the ninth, cut it to 6-4.

Alex Colomé entered and got the final three outs for his 17th save.

Detwiler (1-0), a journeyman left-hander, allowed two runs and six hits in a start after the injury-depleted White Sox purchased the 33-year-old's contract from Triple-A Charlotte. His previous big league win was on Sept. 18, 2016 as a member of the Oakland Athletics.

Detwiler pitched in one game, with Seattle, in the majors last year and allowed three runs in six-innings during a loss against Houston in August. He entered 23-42 with a 4.36 ERA over 10 seasons with six major league teams and was 1-2 with a 3.98 ERA in eight starts with Charlotte this year.

Minnesota's José Berríos (8-4) allowed six runs (three earned) and nine hits in 7 1/3 innings. The righty pitched into the eighth after the Twins lost 5-2 in 18 innings Thursday and was lifted after Jiménez's 13th homer made it 6-2.

McCann lofted the first pitch he saw over the center field fence for his ninth homer and a 2-0 Chicago lead in the first.

With two outs in the second, Sanó's 10th homer tied it.

The Twins loaded the bases on three straight walks in the seventh, but José Rondón snared Jorge Polanco's hard grounder at third to start a double play.

The White Sox designated 1B/DH Yonder Alonso for assignment on Friday. The 32-year-old batted just .178 with seven homers and 27 RBIs in 67 games. GM Rick Hahn cited Alonso's lack of production as the reason for releasing him.

Alonso was an All-Star in 2017 and he hit .250 with 23 homers and 83 RBIs for the Indians last season. The White Sox acquired Alonso, along with a contract that pays him $8 million this season, in a trade with Cleveland in December.

Besides purchasing Detwiler's contract from Charlotte, the White Sox recalled OF Daniel Palka from the Triple-A club and slotted him at DH, batting fifth.

Twins: Placed OF Eddie Rosario on the 10-day IL (left ankle sprain) before Friday's game, retroactive to Thursday. Rosario, who leads Minnesota with 20 home runs, got hurt Wednesday running the bases in the third inning against Tampa Bay. ... Minnesota activated INF Ehire Adrianza from the 10-day injured list (abdominal issues) and started him at shortstop. He had a triple, single and a walk.