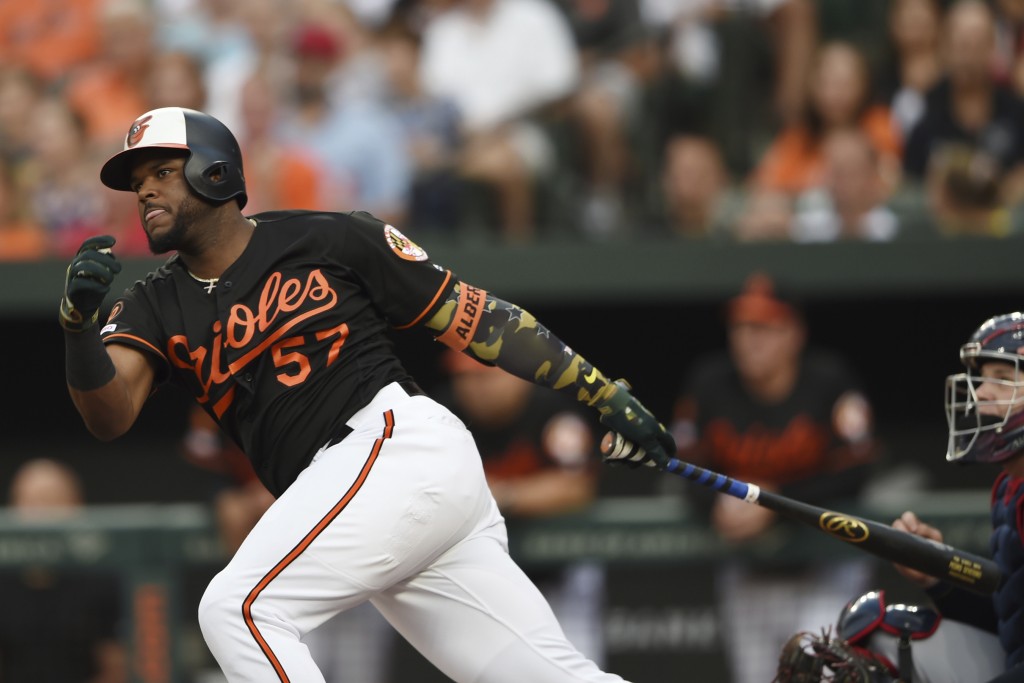 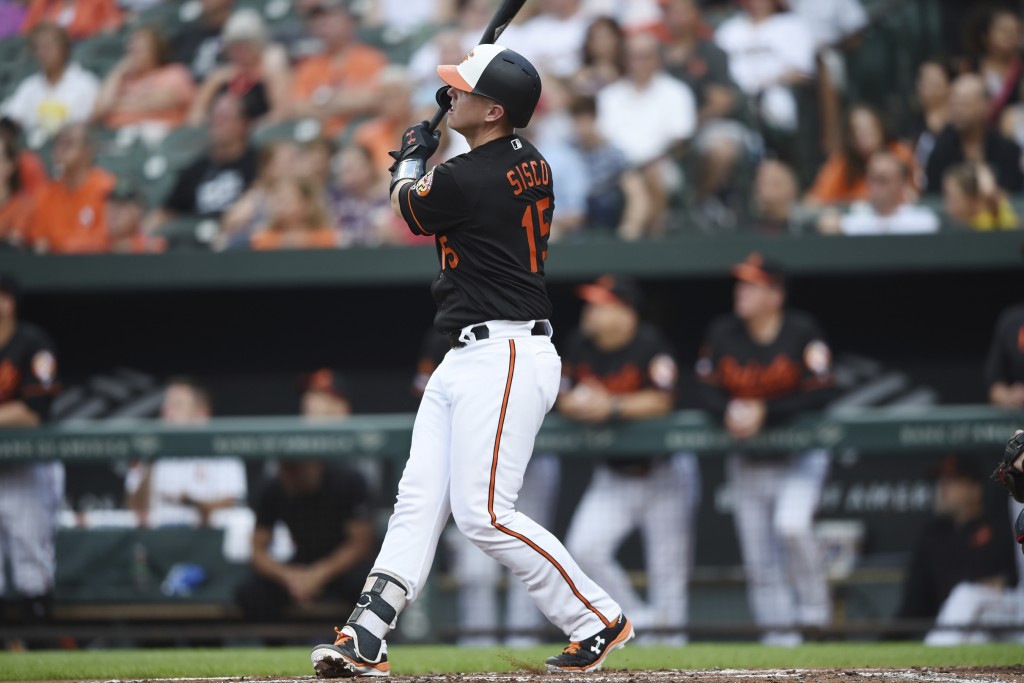 BALTIMORE (AP) — The Baltimore Orioles took the luster off Mike Clevinger's return from the injured list, scoring seven early runs off the right-hander Friday night in a 13-0 rout of the Cleveland Indians.

Chance Sisco homered and had a career-high five RBIs for the Orioles, who built an 8-0 lead in the second inning and cruised to only their second win in 15 games. With a victory on Saturday, struggling Baltimore will have its first winning streak since May 4-6 and capture its first series since April 22-24.

Like Clevenger, Baltimore starter John Means (7-4) was activated from the injured list (shoulder) to pitch in this game. Means, however, was far more successful: The lefty allowed one hit and one walk with five strikeouts in five innings.

After notching a total of 25 wins over the past two seasons, Clevinger (1-2) was making his fourth start of the season following two separate stints on the injured list with back and ankle problems.

Sisco, who was robbed of a second homer by center fielder Oscar Mercado in the fourth, rebounded to hit a two-run double during a four-run eighth that capped the Orioles' most lopsided victory since May 13, 2018, against Tampa Bay.

Rookie slugger Pete Alonso hit his 28th home run for the Mets, who lost their sixth straight and fell a season-worst nine games under .500 at 37-46.

The 21-year-old Soroka (9-1) allowed two runs and seven hits in 6 1/3 innings to win his ninth decision in a row after dropping his season debut. He struck out four, walked none.

Last-place Miami beat Philadelphia for the fourth time in a row, including a three-game sweep last weekend.

Lynn (10-4) allowed just one runner to reach third base. The right-hander held Tampa Bay without a hit from two outs in the second until Willy Adames opened the eighth with a double.

Jose Leclerc completed a three-hitter for the Rangers, who moved into a tie for the first AL wild card with the Rays at 46-36.

Texas took a 3-0 lead in the second on an RBI double by Rougned Odor and Ronald Guzman's two-run double off Yonny Chirinos (7-4), who gave up four runs, five hits and four walks in six innings.

Randal Grichuk added a two-run homer for Toronto, which won its second straight at home following a seven-game losing streak.

Gurriel Jr. hit a two-run homer off Danny Duffy in the sixth and added a solo shot off Wily Peralta in the eighth, the fourth multi-homer game of his career. Gurriel Jr. also homered twice in Wednesday's loss at Yankee Stadium. He's the fourth player in Blue Jays' history with consecutive multi-homer games.

Duffy allowed three runs and seven hits in 6 2/3 innings. He's winless in seven starts since beating the Los Angeles Angels on May 19.

The Royals have lost five of seven.

Sanchez (4-6) allowed six hits and struck out eight in six innings. Fernando Rodney pitched the ninth and recorded his first save of the season.

Daniel Norris (2-7) was removed the game after five innings with a cut on his pitching thumb.

Nick Castellanos accounted for Detroit's run in the bottom of the fifth with his eighth homer of the season.

The Tigers have lost eight in a row.

CINCINNATI (AP) — Cole Hamels left after only one inning because of discomfort in his side and Cincinnati snapped a four-game skid by beating Chicago.

The Cubs already were missing Kyle Hendricks, sidelined by a sore pitching shoulder. Hamels (6-3) exited after throwing 22 pitches and giving up a walk, two hits and a run in the first inning.

Sonny Gray (4-5) pitched shutout ball into the seventh before giving up Jason Heyward's two-run homer . Michael Lorenzen pitched out of the two-on threat in the eighth and got the last five outs for his fifth save in six chances.

Joey Votto had a season-high four singles and drove in a run. His third single off Mike Montgomery gave him 1,800 career hits. Phillip Ervin added a homer and a double.