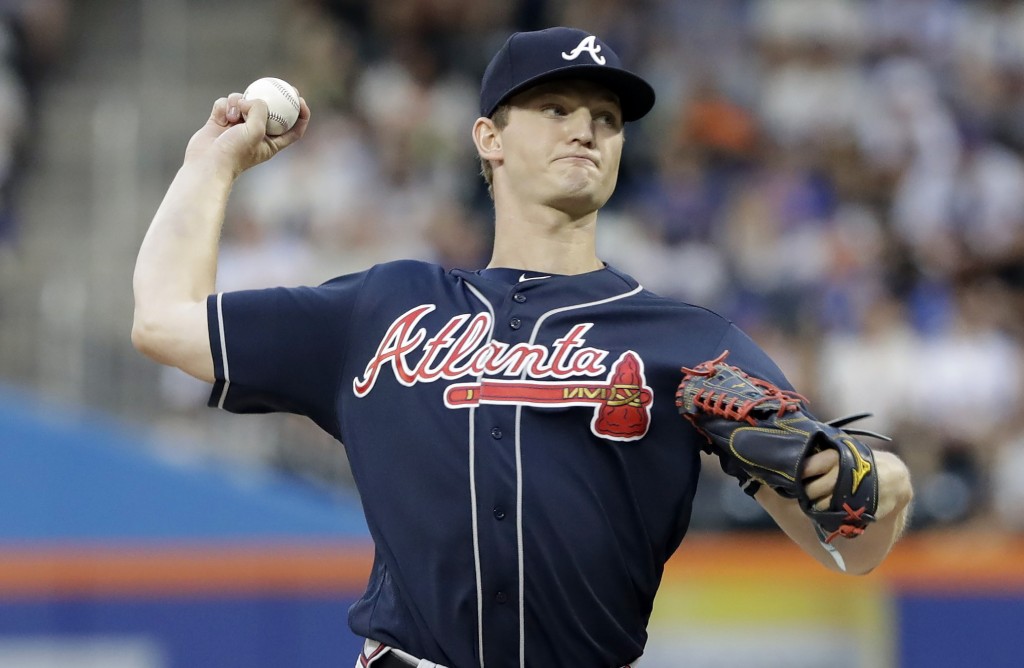 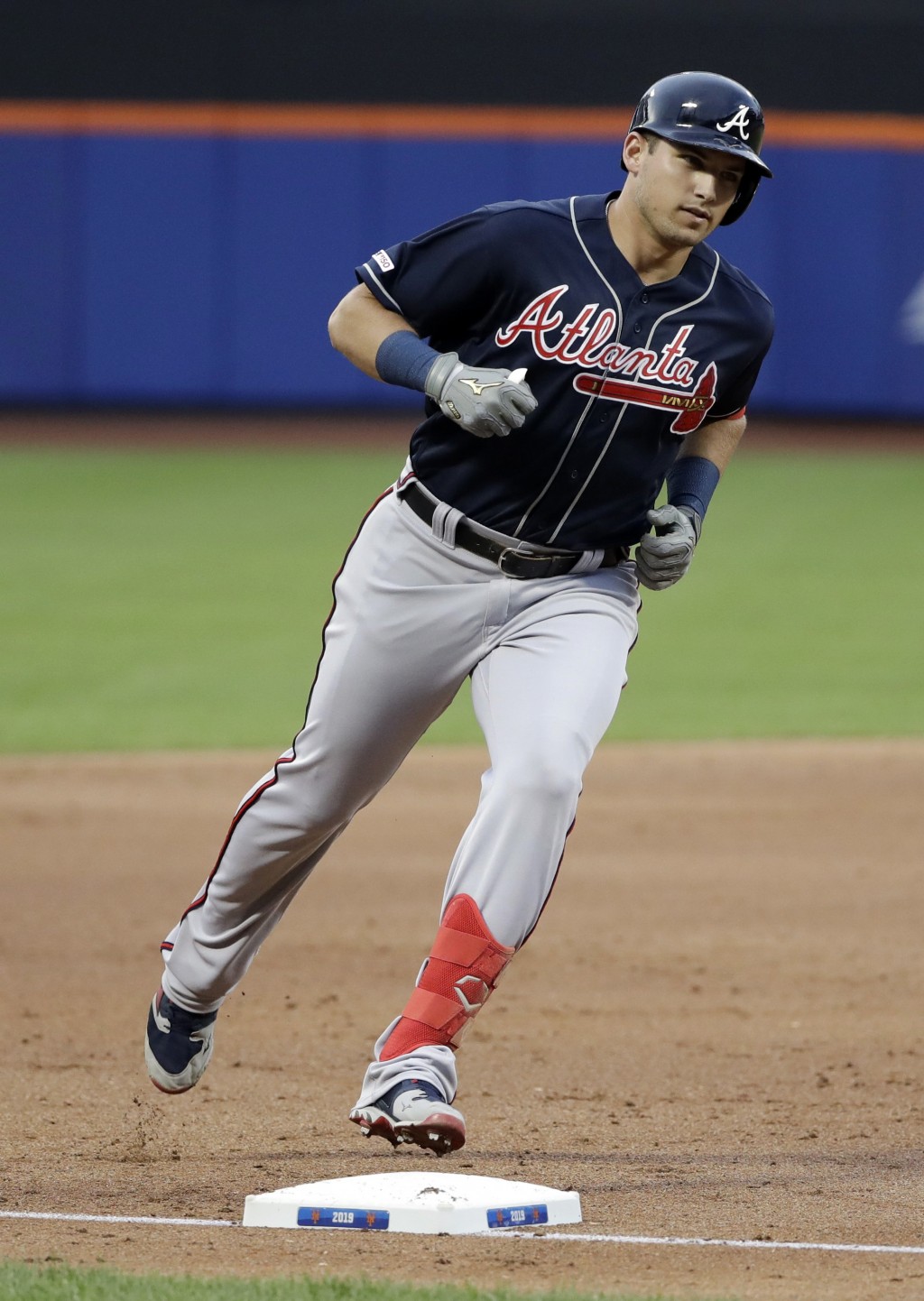 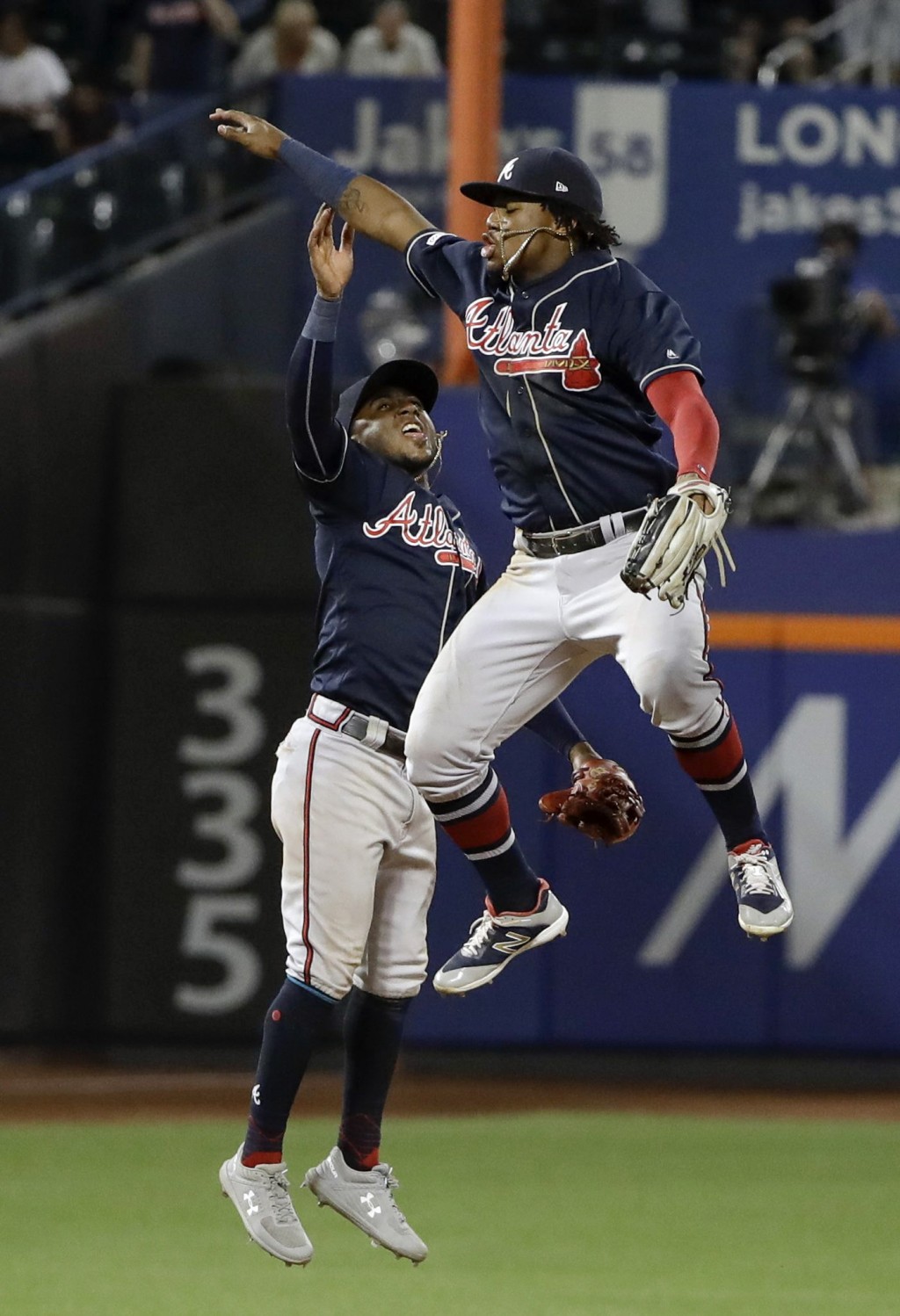 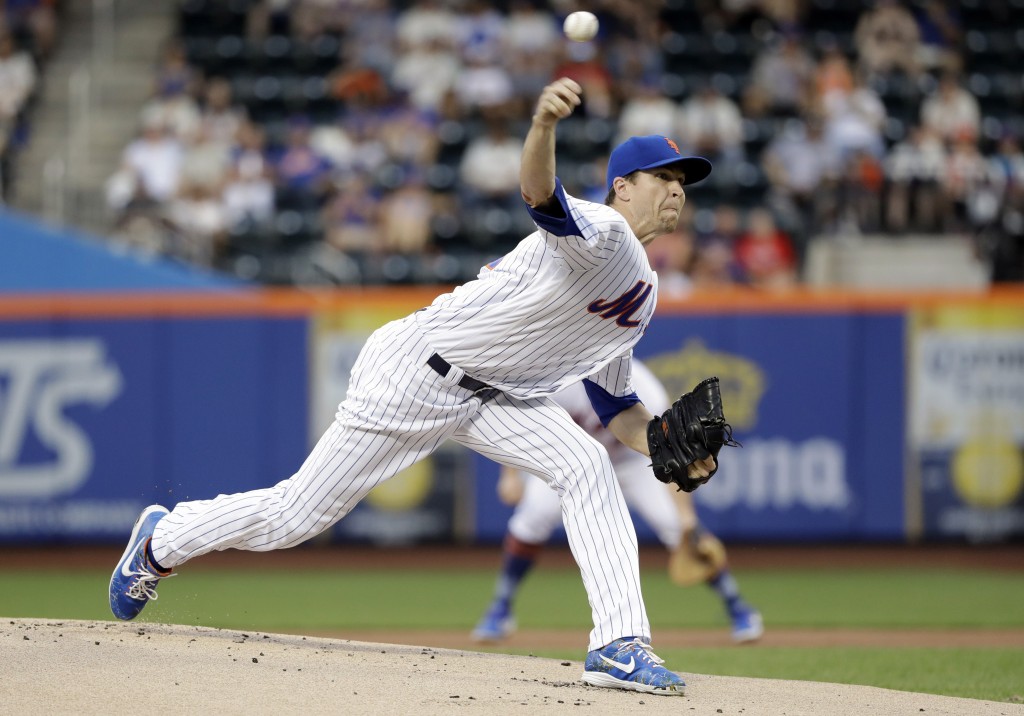 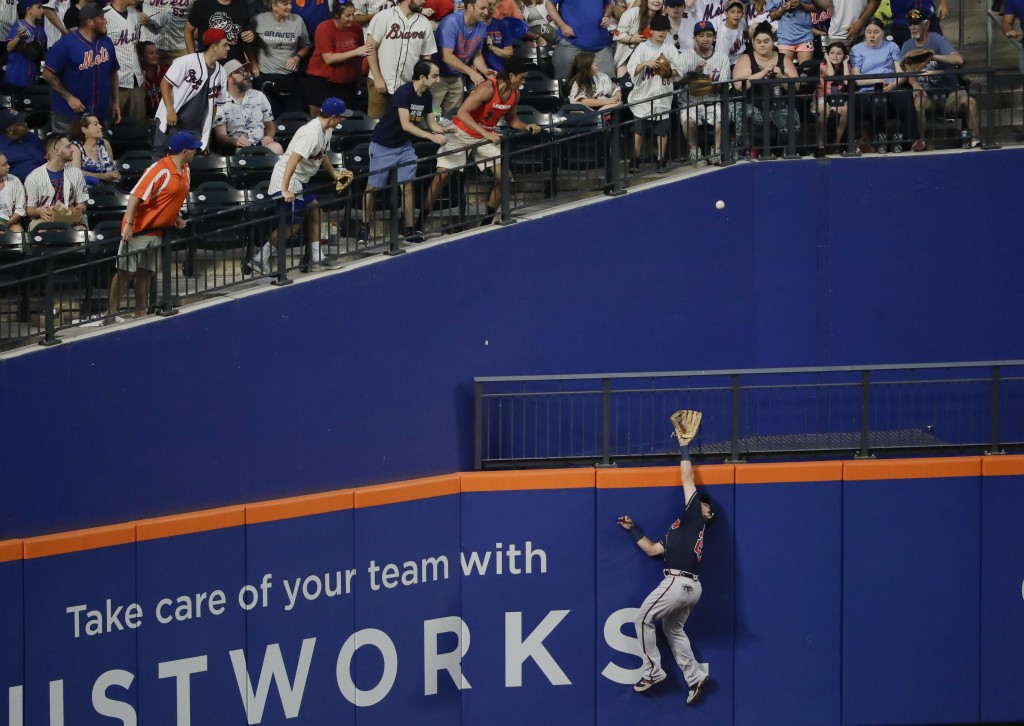 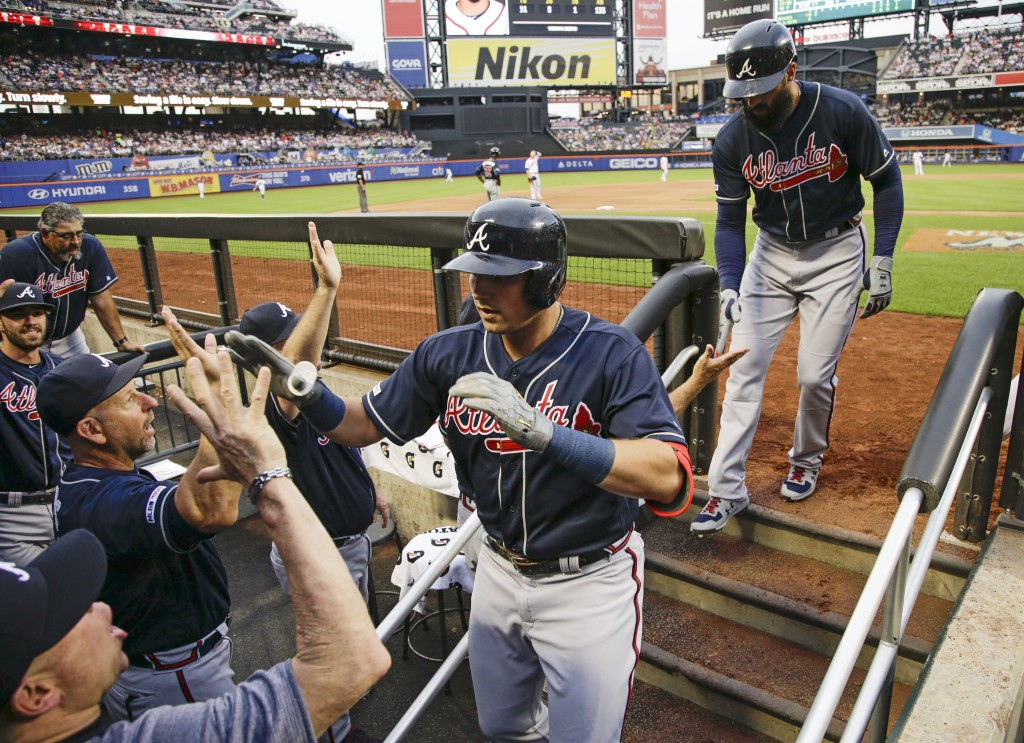 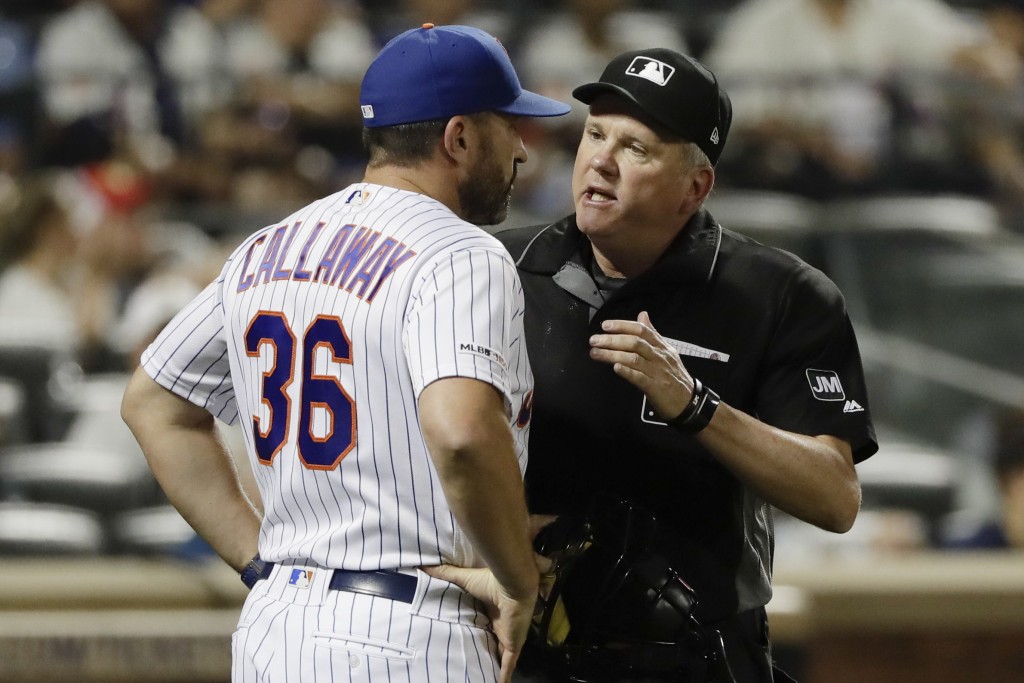 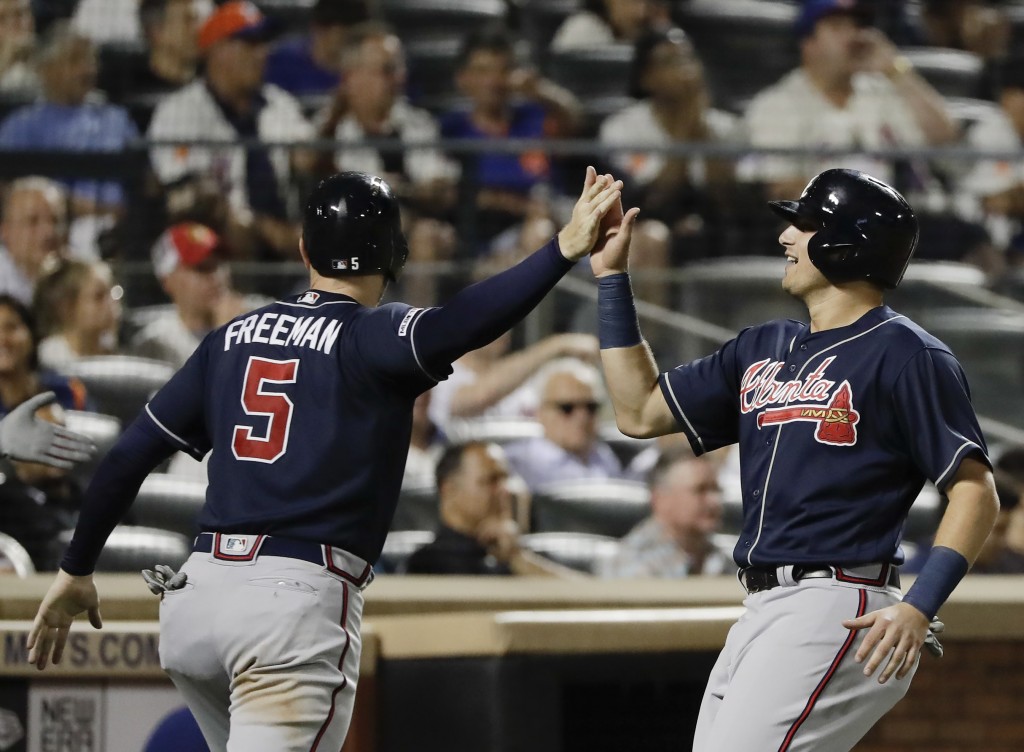 Rookie slugger Pete Alonso hit his 28th home run for the Mets, who lost their sixth straight and fell a season-worst nine games under .500 at 37-46. New York returned home after blowing multiple-run leads in five consecutive defeats on a dreadful 3-8 road trip, but fared no better while getting booed by its own fans at Citi Field.

Johan Camargo hit a three-run double off reliever Robert Gsellman to make it 6-2 in the eighth inning, the latest redundant flop for a failing Mets bullpen.

The 21-year-old Soroka (9-1) allowed two runs and seven hits in 6 1/3 innings to win his ninth decision in a row after dropping his season debut. He struck out four, walked none and showed no ill effects after exiting his previous start early because he was hit on the forearm by a pitch.

New York shaved the deficit to 3-2 on an RBI single by Tomás Nido that chased Soroka, who made another strong case to be included on the National League All-Star team when pitchers and reserves are revealed Sunday. The Mets loaded the bases with one out but Anthony Swarzak, traded by New York last offseason, struck out Jeff McNeil and retired Alonso on a line drive to left field to preserve the lead.

Riley, another impressive rookie, hit his 13th home run in the second after Nick Markakis doubled off deGrom (4-7), who gave up three runs and six hits over six innings.

Josh Donaldson had a sacrifice fly in the third.

In a pregame ceremony Saturday, the Mets will commemorate the 50th anniversary of their 1969 World Series championship, with about 15 members of that team expected back. A little earlier, Jerry Koosman, Cleon Jones and Jerry Grote are among the former players planning to be on hand when the Miracle Mets receive the key to the city from New York Mayor Bill de Blasio.

It's all part of a big weekend celebration that includes a reenactment of the '69 World Series parade Saturday, complete with classic cars. There were replica jersey, pennant and ring giveaways scheduled — even orange 1969 world champs pennants painted in foul territory, plus 1969 Shea Stadium font on the Citi Field scoreboard Friday night. The day before, the club announced plans for a Tom Seaver statue outside the ballpark, and the stadium address was officially changed to 41 Seaver Way in honor of the Hall of Fame pitcher's uniform number.

Ian Anderson, a top Braves pitching prospect, struck out 14 over seven innings in a combined no-hitter for Double-A Mississippi against Jackson.

Braves: RHP Kevin Gausman (plantar fasciitis) is scheduled to pitch to OF Ender Inciarte (lumbar strain) in a simulated game Sunday at the team's complex in Florida. ... SS Dansby Swanson was rested until entering for defense in the eighth.

Mets: Right-handed reliever Jeurys Familia (shoulder) tossed 1 1/3 hitless innings with two strikeouts in a rehab appearance with Class A Brooklyn. He threw 10 of 13 pitches for strikes.

New York signed third-round draft pick Matt Allan, who received a $2.5 million bonus. The right-hander from Seminole High School in Florida was rated a middle-of-the-first-round talent but lasted until the 89th overall selection. To save enough money from their draft-pool allotment to sign him, the Mets chose seven consecutive college seniors after grabbing Allen.

Represented by agent Scott Boras, the 18-year-old pitcher was introduced to media members at Citi Field on Friday afternoon. He passed up a college commitment to Florida to begin his professional career with the Mets. He will report to the club's complex in Port St. Lucie, Florida, and start in the rookie-level Gulf Coast League.