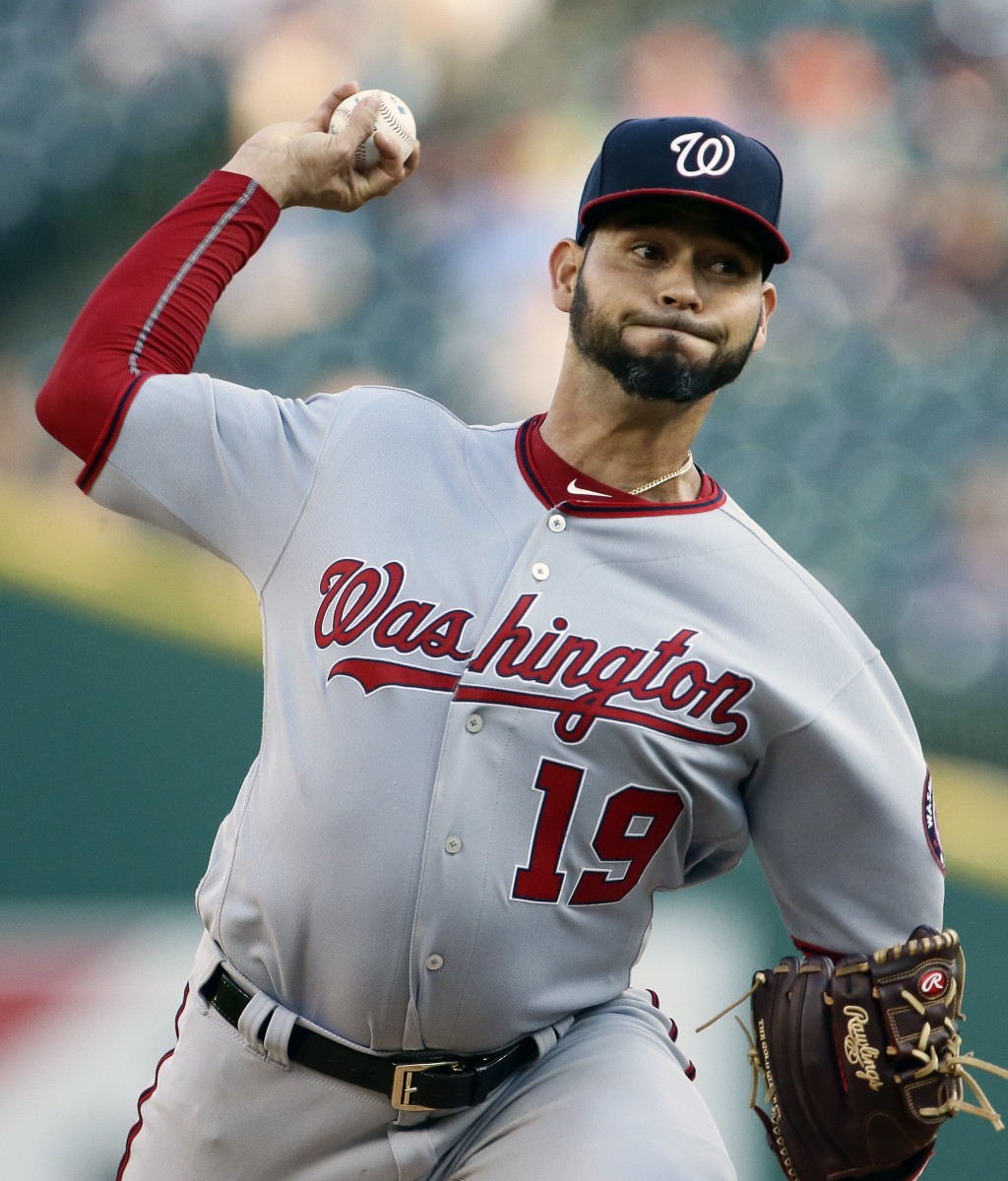 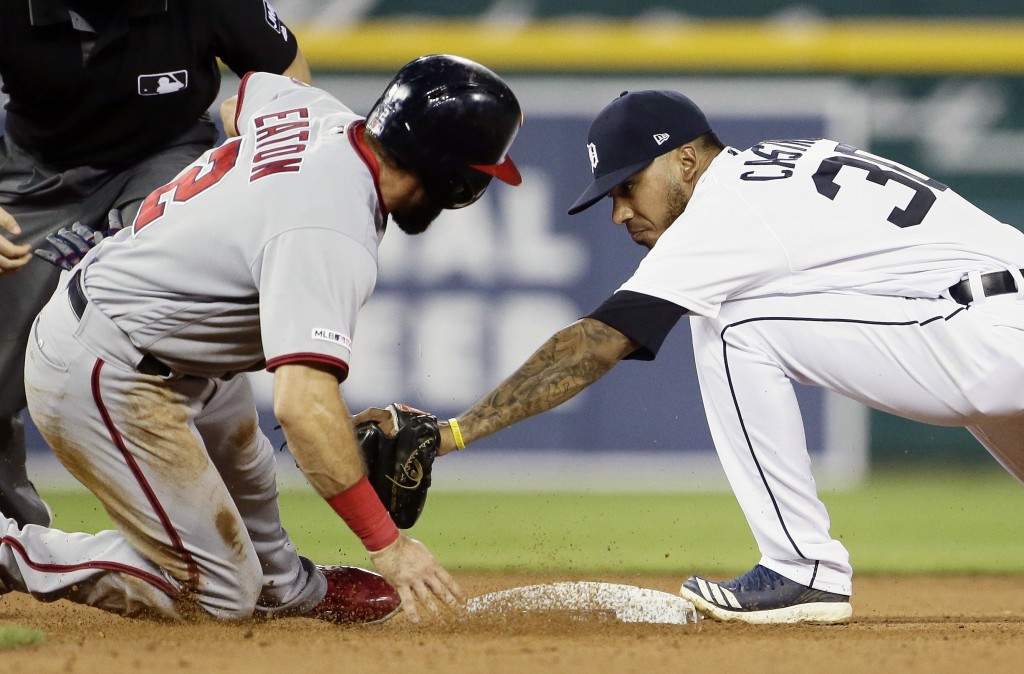 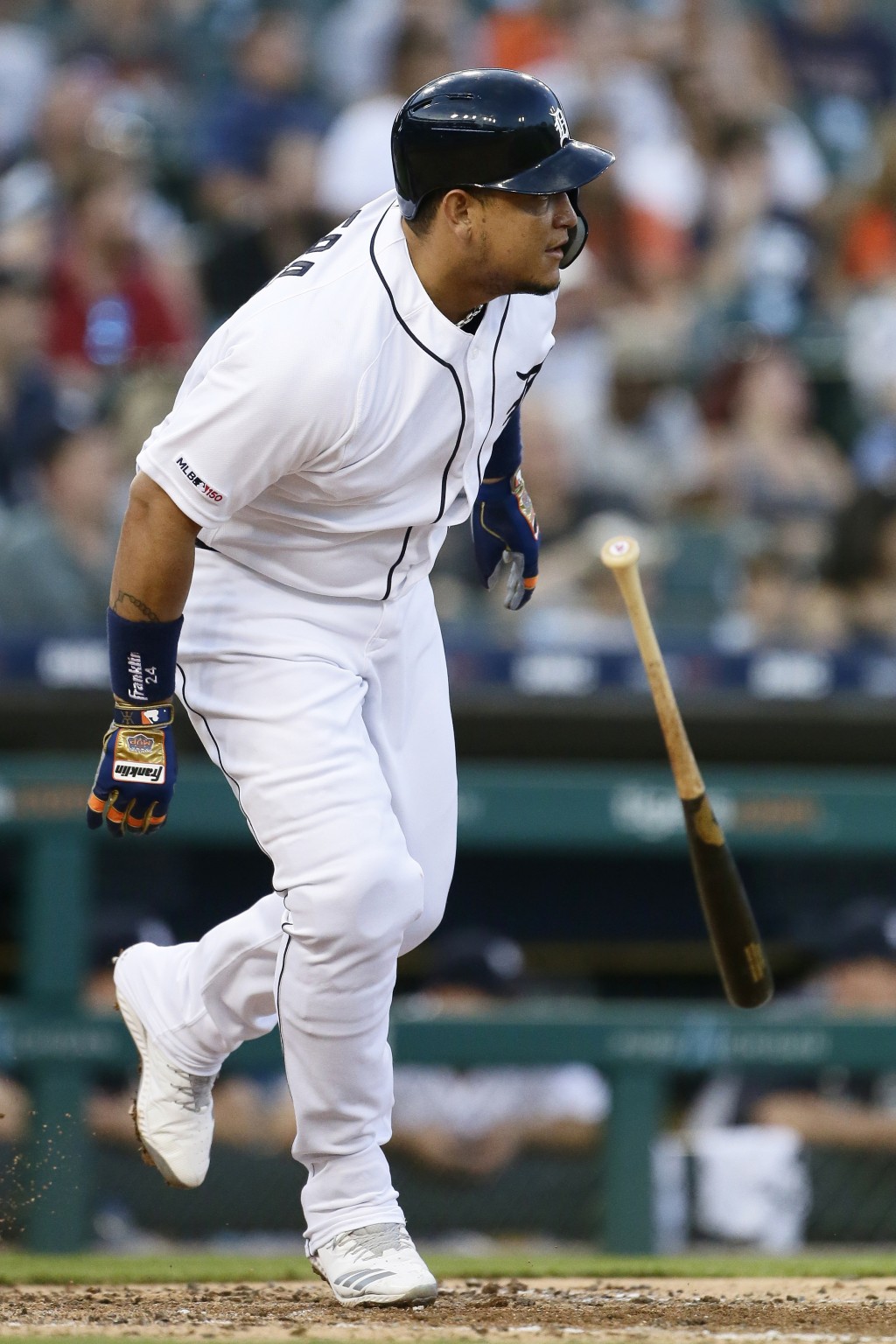 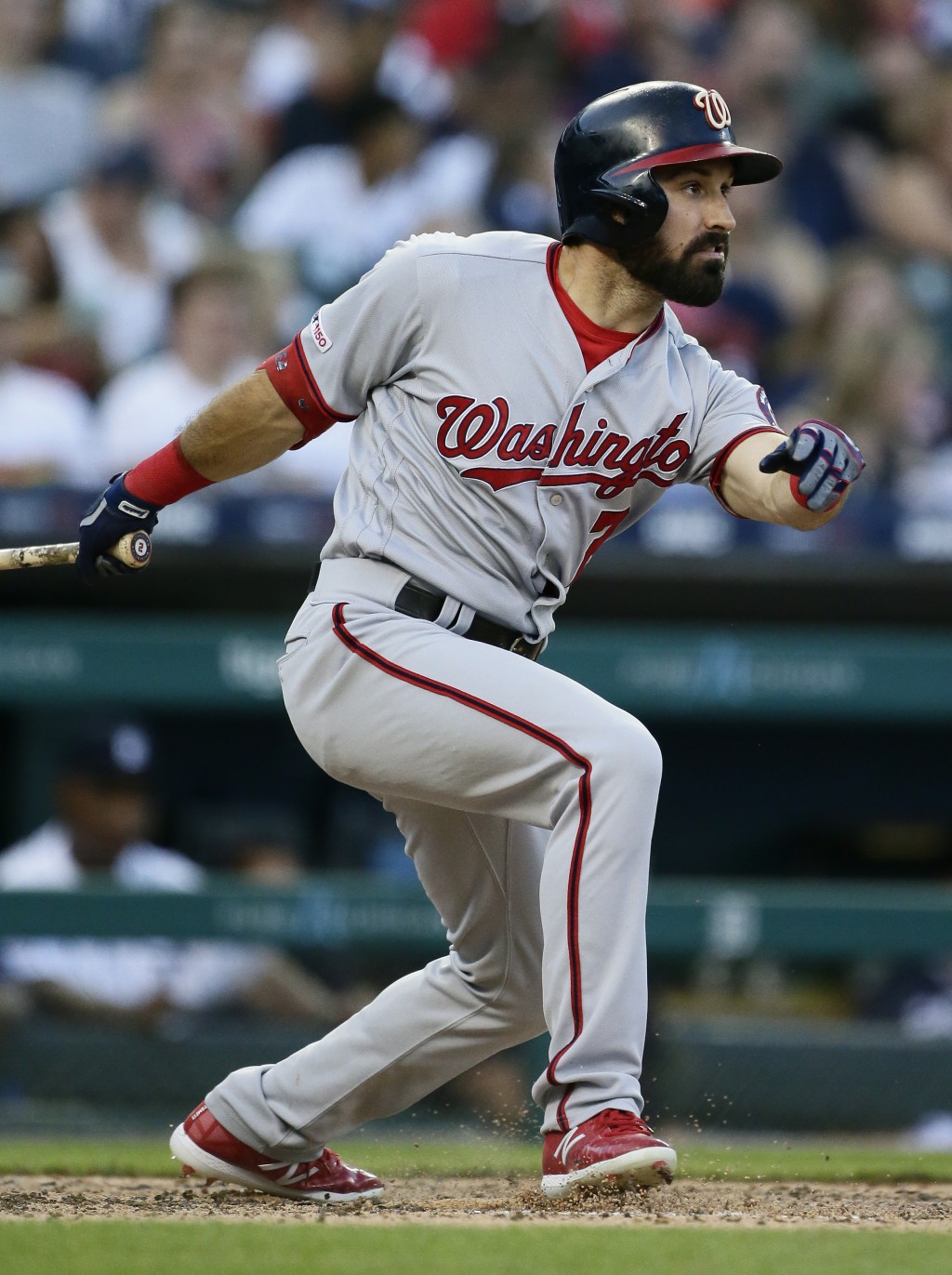 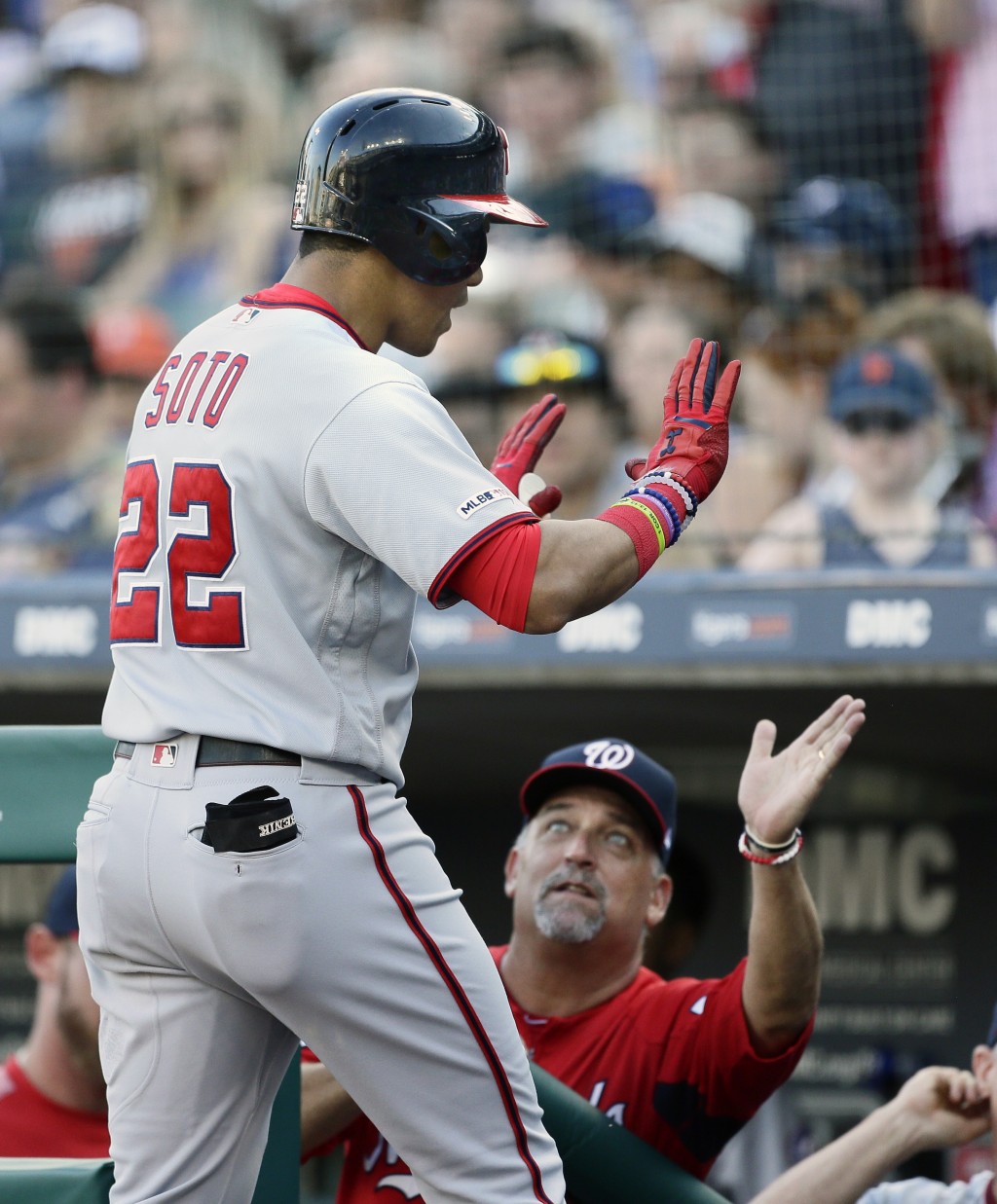 DETROIT (AP) — Anibal Sanchez beat his former team for his third win in four starts, Juan Soto hit his 14th home run of the season and the Washington Nationals beat the Detroit Tigers 3-1 on Friday night.

Fernando Rodney pitched the ninth and recorded his first save of the season.

Daniel Norris (2-7) was removed the game after five innings with a cut on his pitching thumb.

Soto opened the scoring in the second inning with a 418-foot solo homer into the right-field seats.

Nick Castellanos accounted for Detroit's run in the bottom of the fifth with his eighth homer of the season, a 436-foot drive to center. Castellanos has hit safely in 30 of his last 34 games.

The Tigers have lost eight in a row. Detroit scored one run for the third straight game. The Tigers are last in the major leagues with 266 runs scored.

Nationals: Right-hander Austin Voth (0-0) faces Detroit in the second game of this series.

Tigers: Detroit has yet to name a starter for Saturday's game against the Nationals.