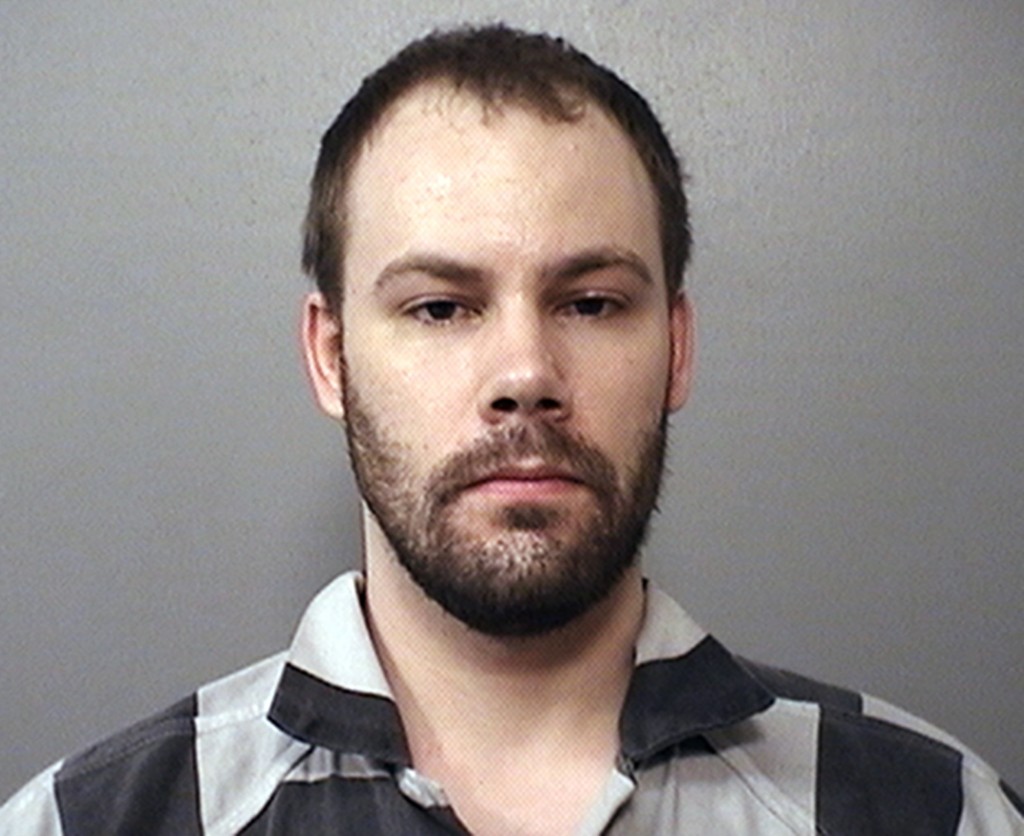 CHICAGO (AP) — Prosecutors who secured a guilty verdict this week against a former University of Illinois doctoral student for killing a visiting scholar from China have suggested it won't ever be possible to recover her remains.

They made that assertion in a filing unsealed Friday. It's a response to Brendt Christensen's lawyers, who said he offered after his 2017 arrest to plead guilty and divulge where Yingying Zhang's remains were for a life sentence.

Jurors convicted Christensen on Monday. The defense wants to mention Christensen's offer to jurors as they begin considering in July whether Christensen should be sentenced to death.

Prosecutors considered the offer, broaching it with Zhang's family. But they say the deal was contingent on "locating and recovering" all of Zhang's "identifiable bodily remains." They say the plea talks collapsed when it became clear that wouldn't be possible.