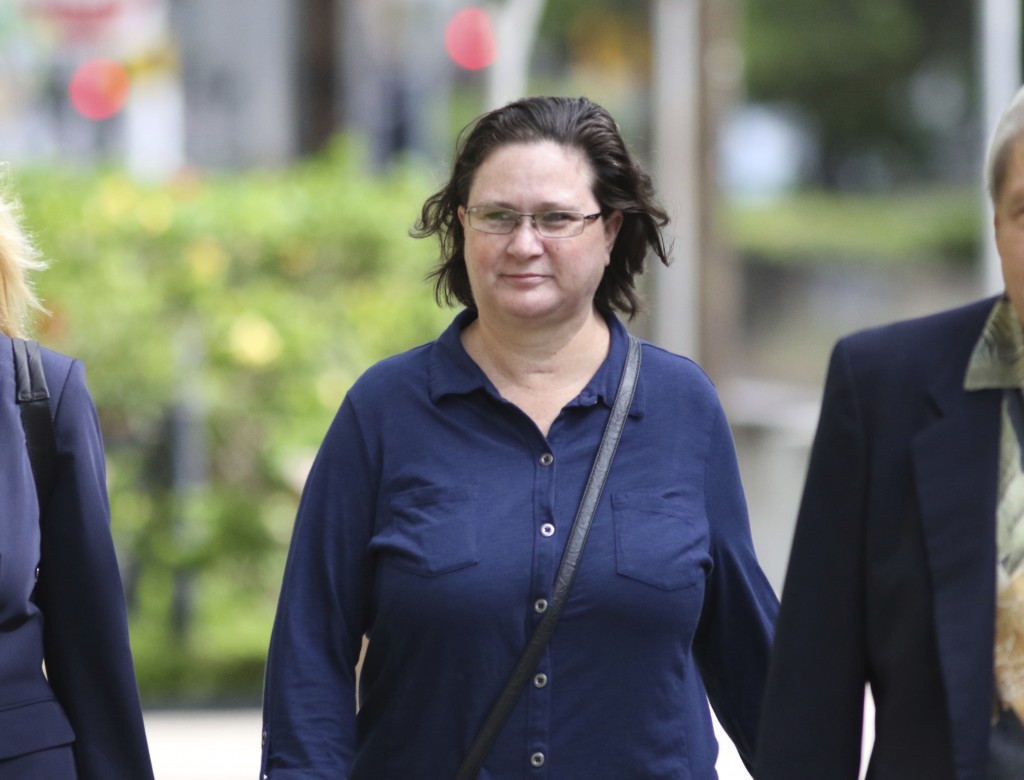 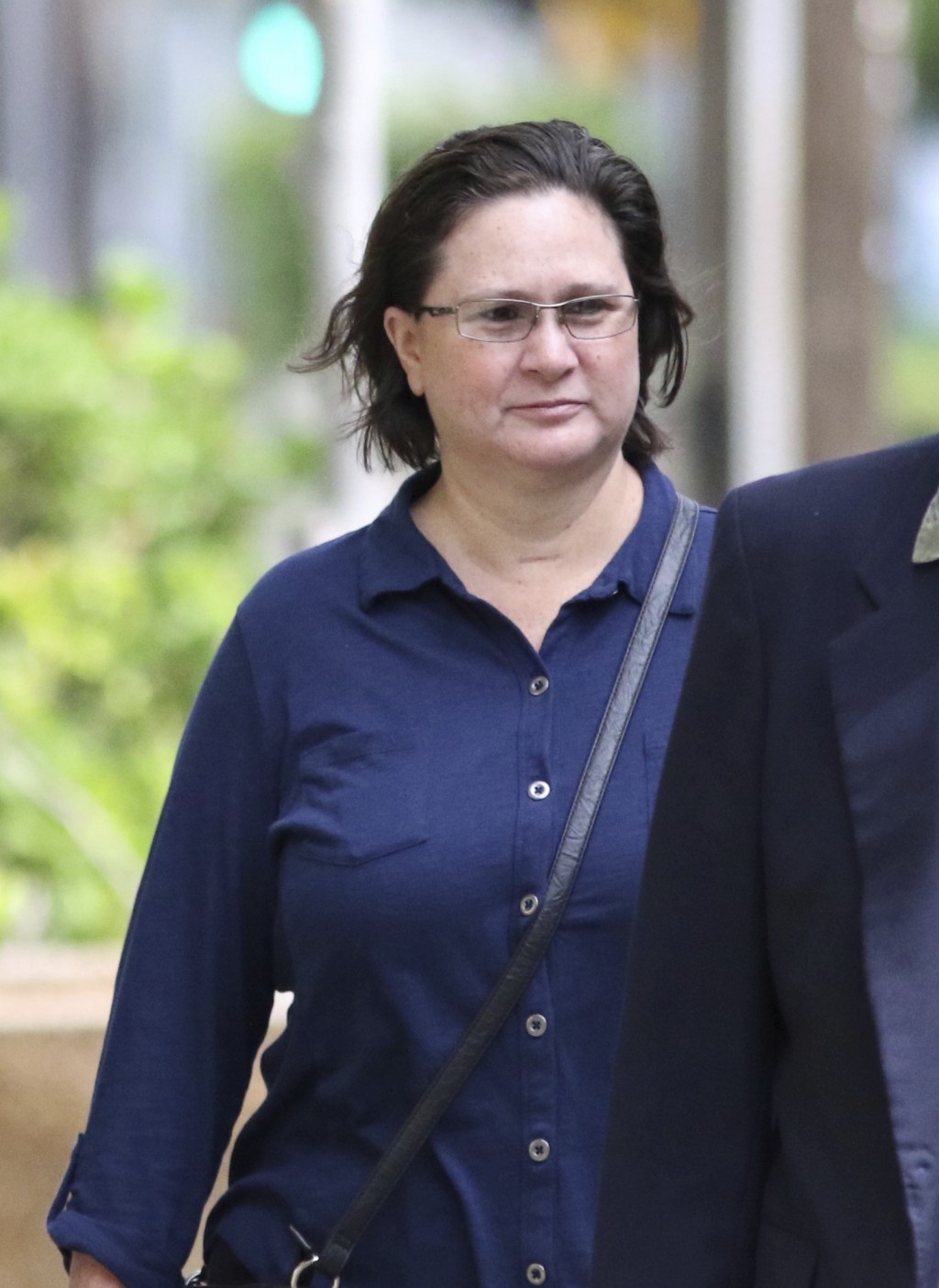 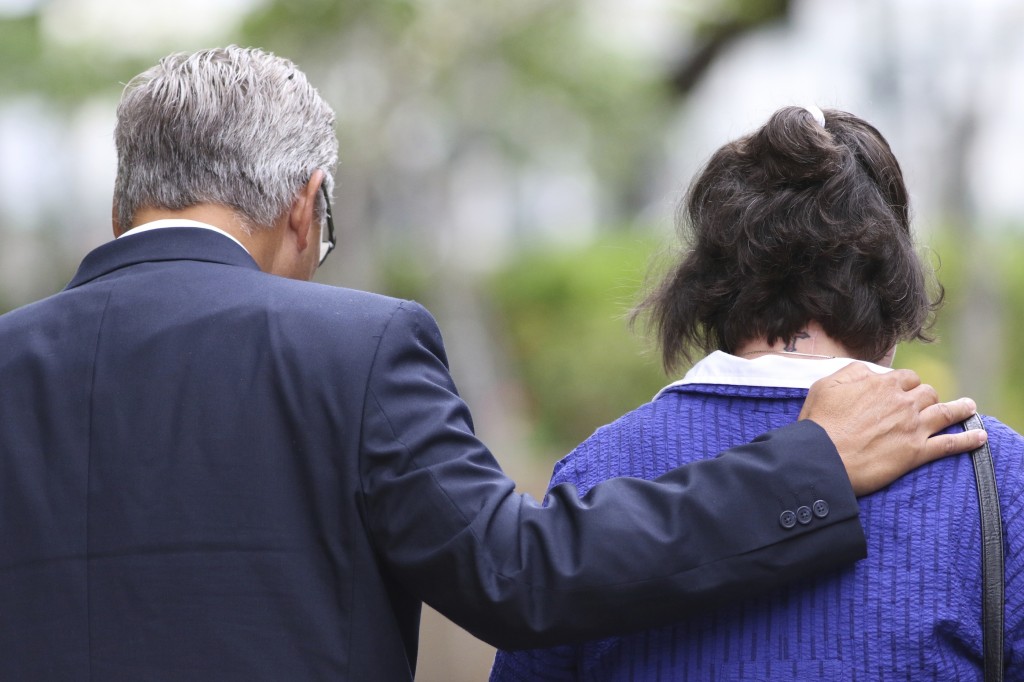 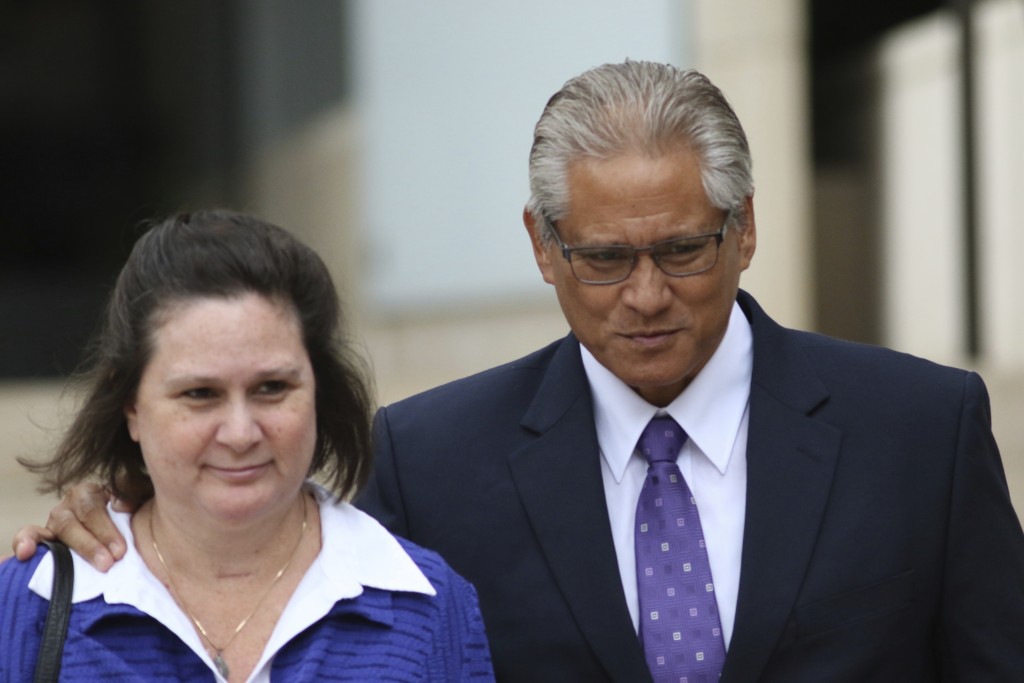 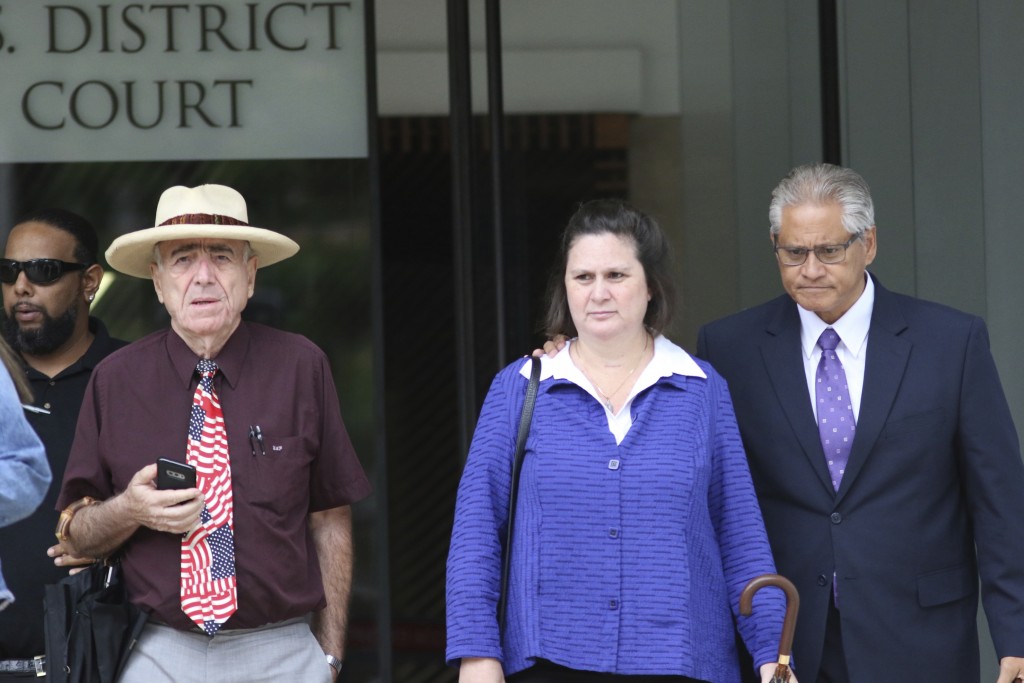 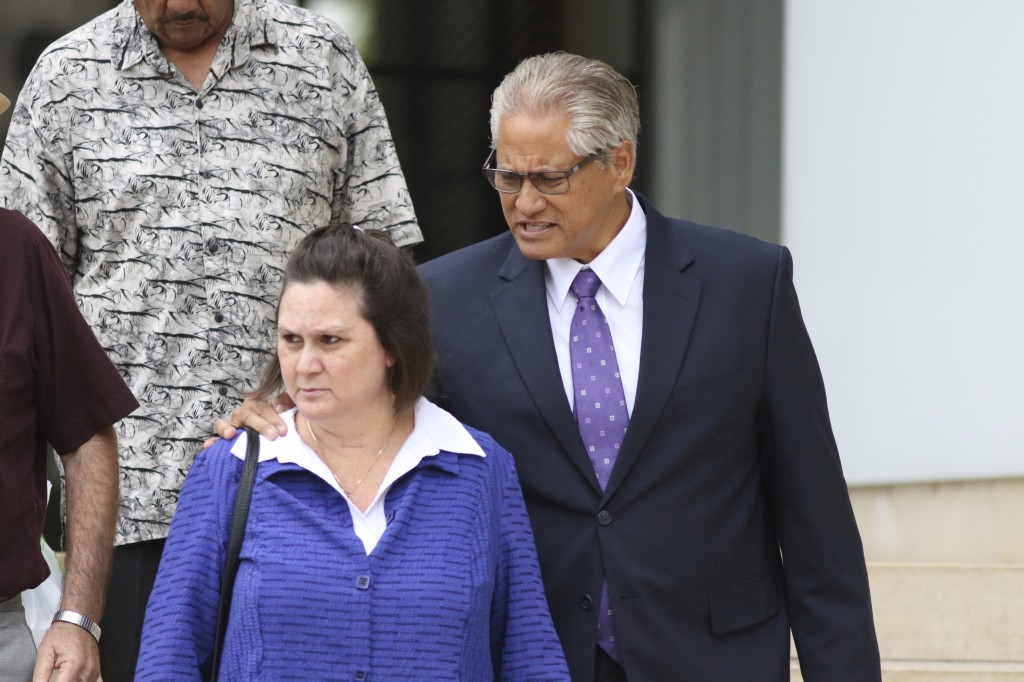 HONOLULU (AP) — Two U.S. marshals led a former Honolulu prosecutor out of a courtroom Friday when a U.S. judge ordered her detained after a jury found her guilty of conspiracy and he expressed concern that she could try to obstruct justice before being sentenced.

Katherine Kealoha left her purse with her defense attorney as the marshals approached to take her into custody after the bail hearing.

She "lies as easily as she draws breath" and will do anything to avoid consequences, prosecutors said in court documents seeking her detention.

"This defendant is a walking crime-spree," Michael Wheat, a special federal prosecutor, told the judge in court, saying she holds sway with police and has tampered with grand jury witnesses in the past.

Her lawyer said Friday that the judge should consider that the 48-year-old Kealoha had previously complied with all the conditions of her freedom during the trial.

"That has to count for something," attorney, Cynthia Kagiwada said. She also said there was no showing that Kealoha had engaged in obstructive behavior.

The jury also convicted two officers in a plot to frame Katherine Kealoha's uncle Gerard Puana for the theft of a mailbox to discredit him in a family financial dispute.

Prosecutors said during the trial that the Kealohas were afraid the uncle would reveal fraud that enriched the couple's lavish life. Maintaining their power and prestige was a motive for the framing, prosecutors said.

Louis Kealoha didn't attend his wife's bail hearing. They have appeared hand-in-hand or arm-in-arm when arriving at court since their 2017 indictment and during the trial that began in May.

The Kealohas face another trial on bank fraud and identity theft charges involving allegations that she bilked relatives and children whose trusts she controlled.

Prosecutors say Katherine Kealoha stole from her now-99-year-old grandmother in a reverse mortgage scheme that forced her grandmother to sell her family home. They say Kealoha spent the money on Maserati and Mercedes-Benz car payments, a banquet when her husband became police chief and Elton John concert tickets.

Prosecutors say some was lavished on her firefighter lover.

Katherine Kealoha also faces a third trial on a separate indictment accusing her and her pain physician brother of drug dealing. She used her position as a prosecutor to cover up their crimes and protect her brother, the indictment said.

During the trial, prosecutors portrayed Katherine Kealoha as the ringleader of the conspiracy. She invented an alias, Alison Lee Wong, to forge documents, and tried to have her grandmother declared incompetent to silence her, prosecutors told the jury.

Jurors watched a deposition from Puana's mother, Florence Puana, who was unable to testify in court because of her failing health.

Gerard Puana testified that Katherine Kealoha came to them with an idea about taking out a reverse mortgage on her grandmother's home to help buy a condo her uncle wanted. Kealoha said she would consolidate her debts — which prosecutors described as massive — and promised her uncle and grandmother that she would pay off the loan.

Wheat noted that Kealoha tampered with potential witnesses, including sending letters trying to convince them Alison Lee Wong is a real person.

Kealoha had an innocent man incarcerated and tried to silence her grandmother "after engaging in an outright theft of their money," Seabright said.

"To be clear, it was her own grandmother she did this to," he said in explaining why he's concerned she would attempt to obstruct justice if she's not in custody.

She also got her firefighter boyfriend to lie about their affair to a grand jury and convinced the man whose childhood trust she controlled that his mother would go to jail if he didn't lie and say Kealoha gave him money, Seabright said.