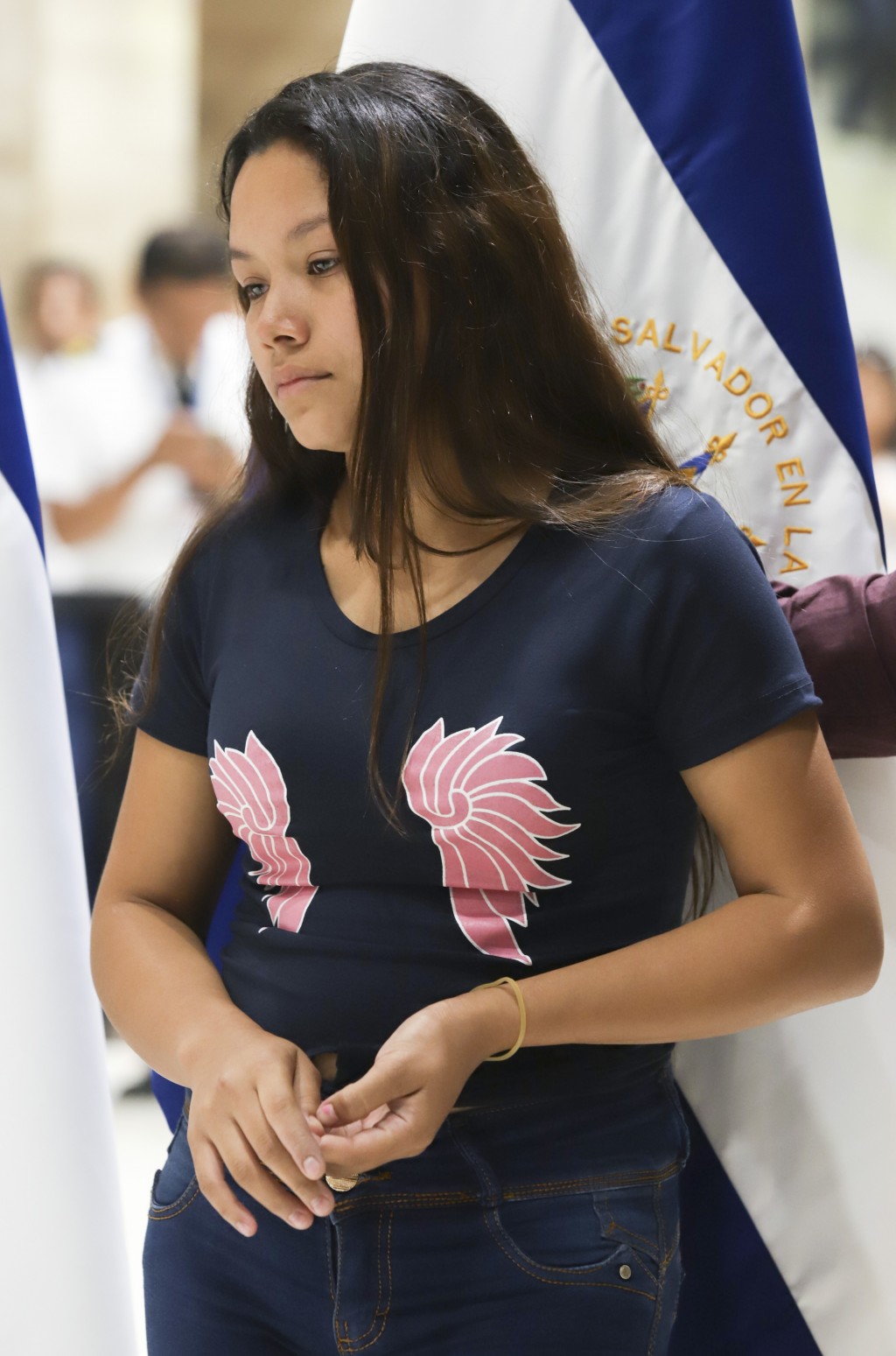 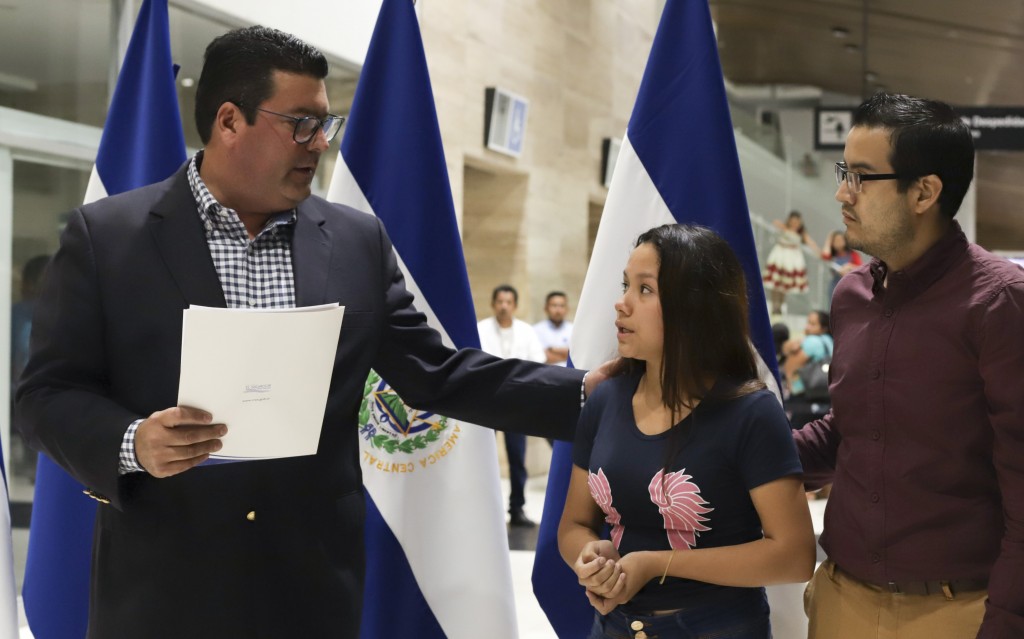 SAN SALVADOR, El Salvador (AP) — A Salvadoran woman whose husband and toddler daughter drowned trying to cross the Rio Grande into Texas this week is back in her home country.

Tania Vanessa Ávalos arrived Friday along with a friend of the family who had traveled with them on their ill-fated journey toward the United States.

She appeared with Salvadoran Vice Foreign Minister Mauricio Cabrera but did not comment. Officials say she has asked the media to respect her mourning and leave her alone.

The bodies of husband Óscar Alberto Martínez Ramírez and daughter Valeria will be driven back and are expected to arrive Sunday.

A photo of the man and the girl lying face down along the riverbank with her arm draped over his neck prompted an outpouring of grief around the globe.