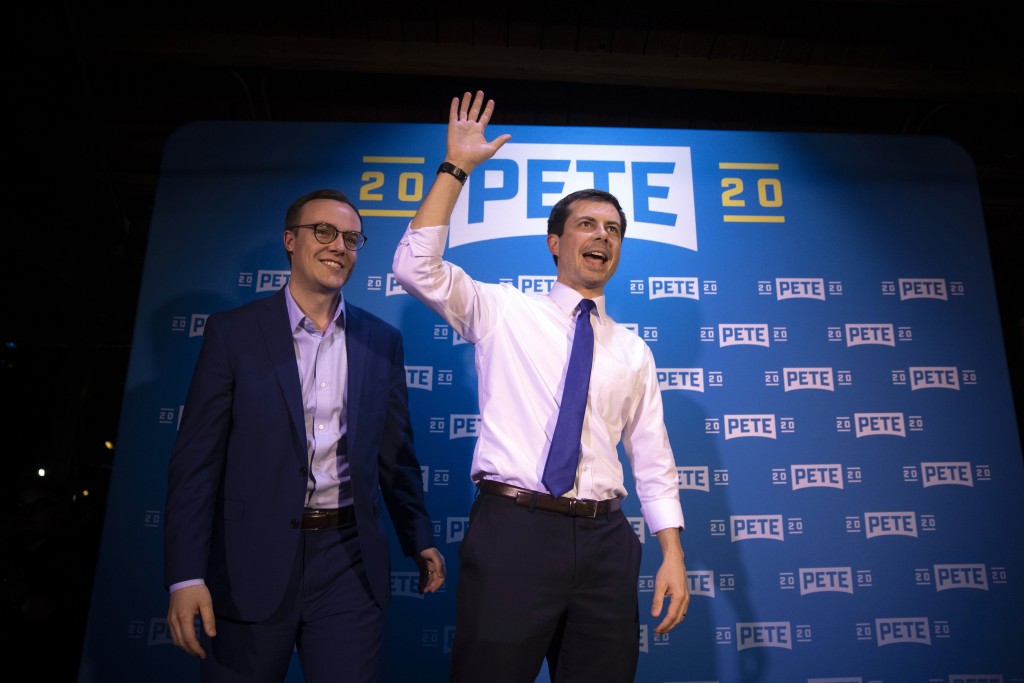 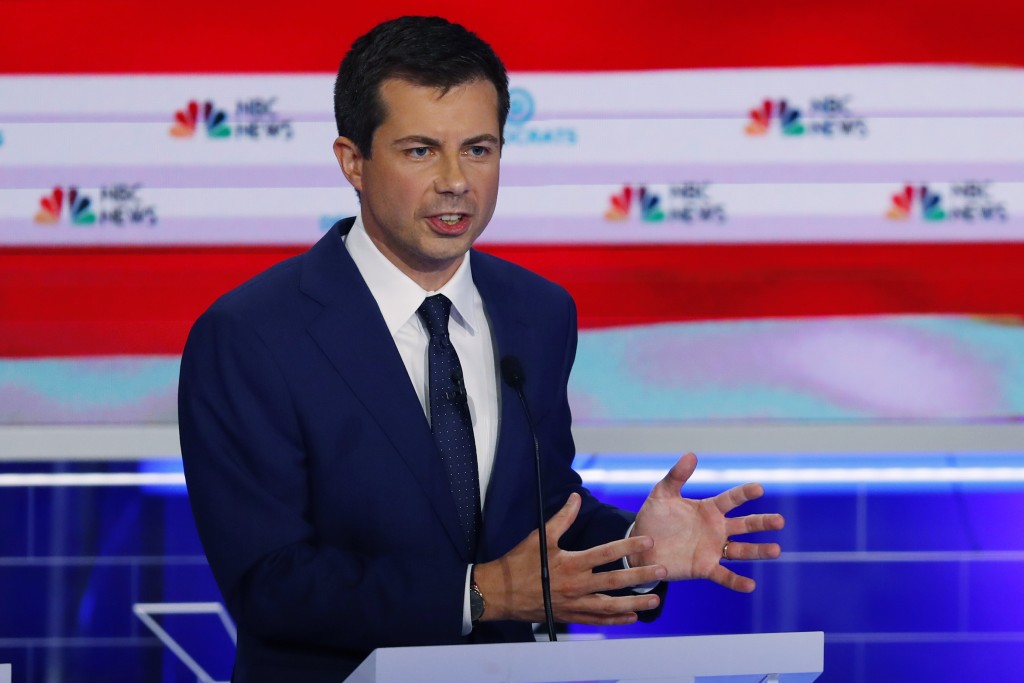 Victory Fund President Annise Parker says, "Mayor Pete's candidacy is redefining what is possible in American politics." Parker says Buttigieg's experience as an Afghanistan War veteran and chief executive and his "authentic approach" to politics make him "the best candidate to defeat Donald Trump at the ballot box."

The endorsement will provide a financial boost for Buttigieg heading into Sunday's second quarter fundraising deadline. The group gave $2 million to candidates in 2018. Parker says the Victory Fund will mobilize its network of supporters to help elect Buttigieg.

Democrat Pete Buttigieg (BOO'-tuh-juhj) is following up his first presidential debate with a fundraiser in New York with a group that has contributed millions of dollars to LGBT candidates.

Other fundraisers Buttigieg planned this weekend in New York were canceled. He'll return Friday to South Bend, where he's been dealing with the fatal shooting of a black man by a white police officer.

This item has been corrected to show other New York fundraising events were canceled.