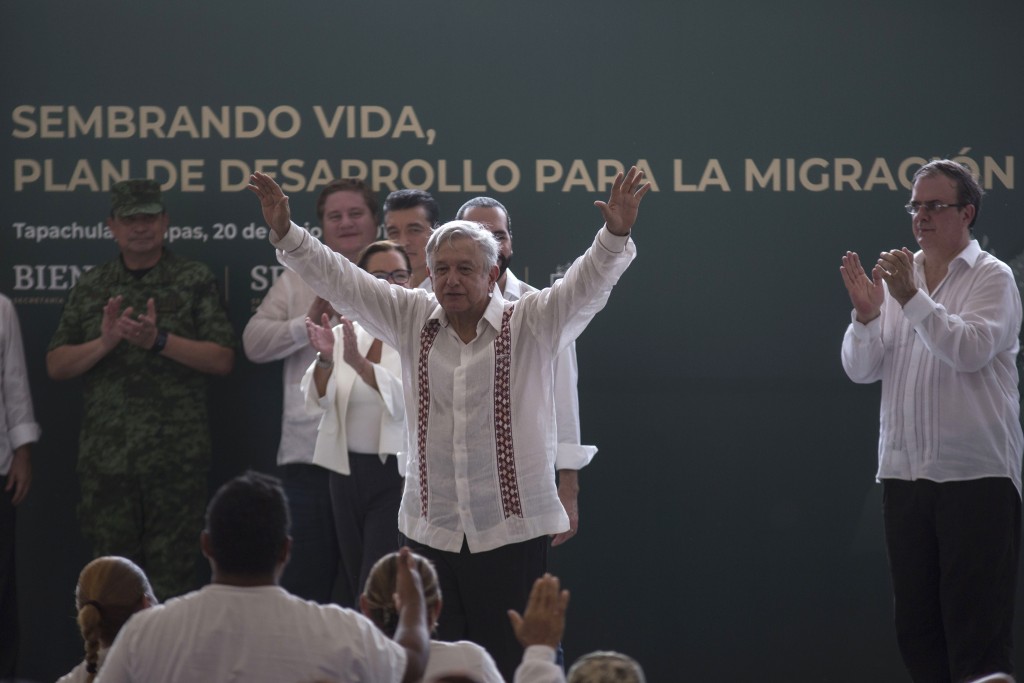 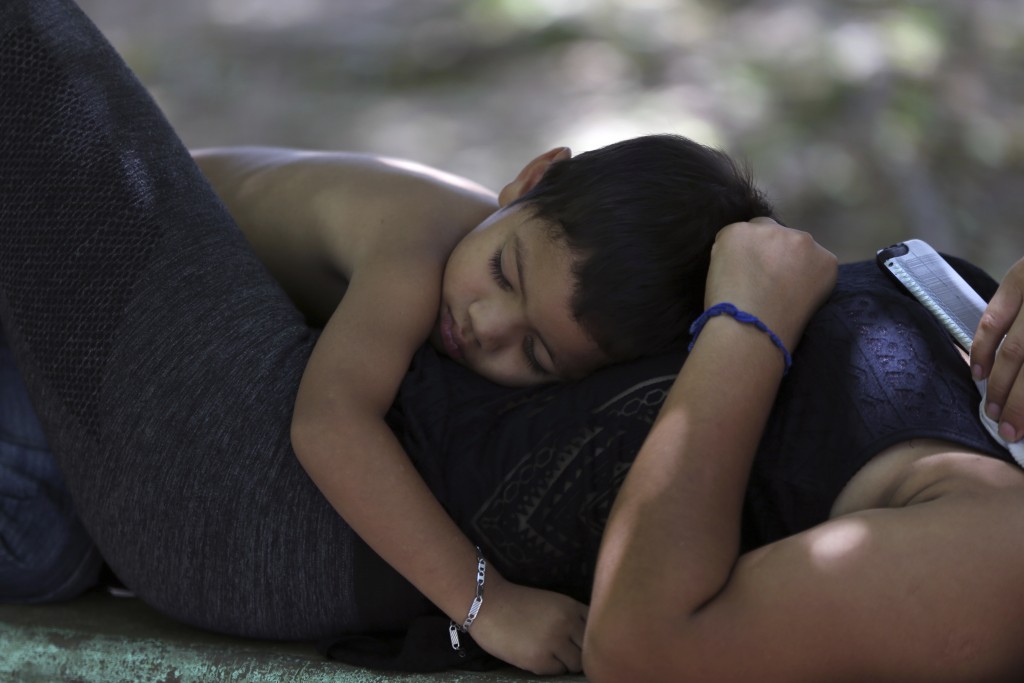 Tens of thousands of migrants who hoped to reach the United States are stuck in Mexico. Many have been sent back to await court dates on their U.S. asylum claims.

And Mexico has also stepped up raids on trains, buses and motels, to stop the migrants from moving north.

Lopez Obrador said Friday "we prefer to keep them (migrants) in the south" of Mexico" because "we have more ability to care for them there."

But many are in northern Mexico and need work. Lopez Obrador said an agreement would be signed soon to offer them 40,000 jobs at assembly plants, many located in northern border states.