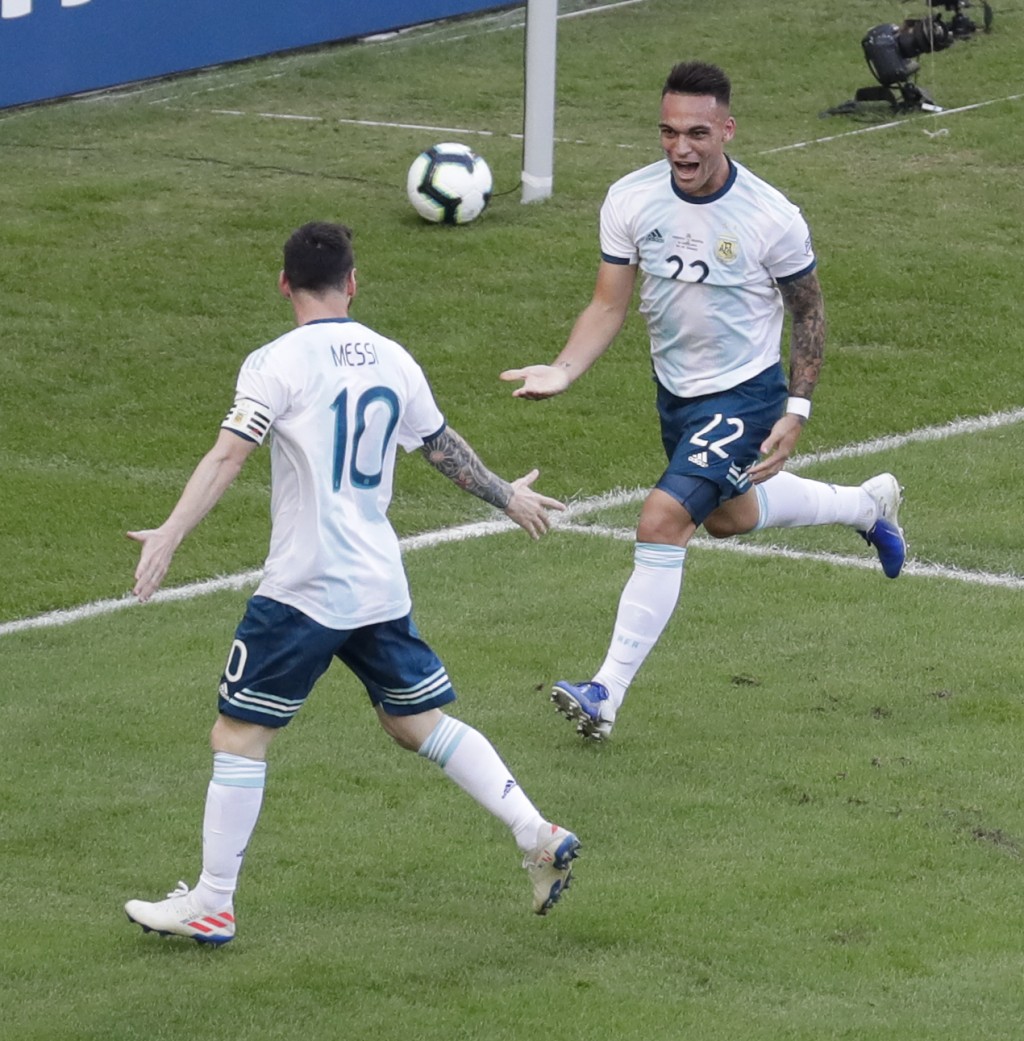 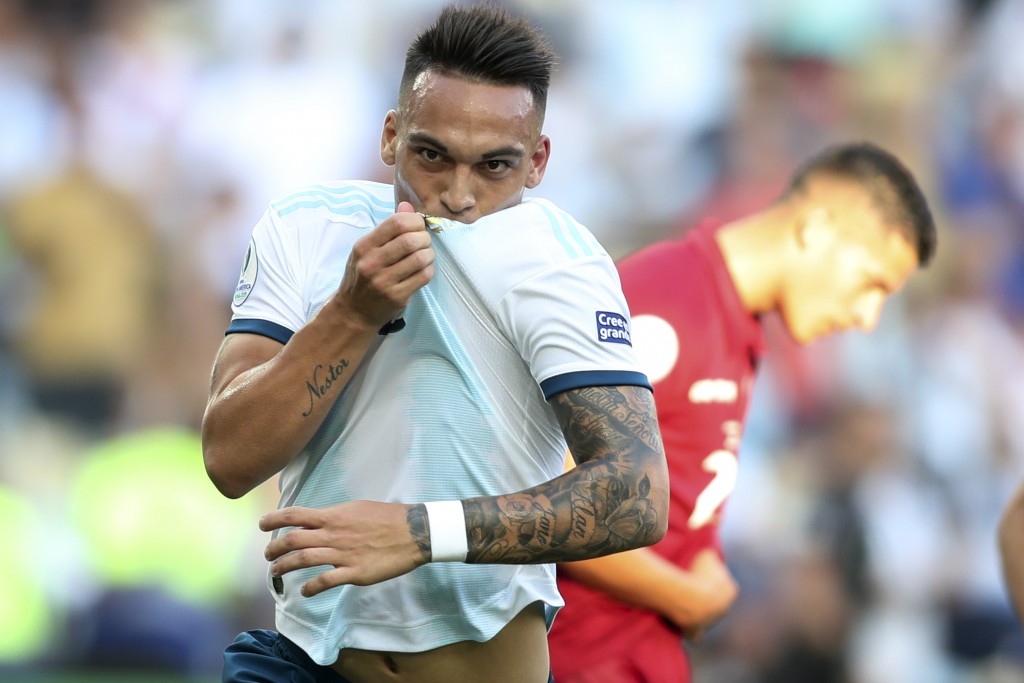 RIO DE JANEIRO (AP) — Argentina has beaten Venezuela 2-0 and will face Brazil in the Copa América semifinals next Tuesday.

Striker Lautaro Martínez scored from a back heel kick after 10 minutes, deflecting a shot by Sergio Agüero from the edge of the box.

Midfielder Giovani Lo Celso doubled the lead in the 74th after goalkeeper Wuilker Faríñez failed to block another shot from Agüero.

Lo Celso, who entered just a few minutes before, just pushed the ball into the empty net to seal Argentina's win in front of 50,000 fans.

Superstar Lionel Messi had a very unimpressive performance in the quarterfinal at Maracanã Stadium in Rio de Janeiro.

It was the first time Argentina played in the stadium since losing the 2014 World Cup final 1-0 to Germany.