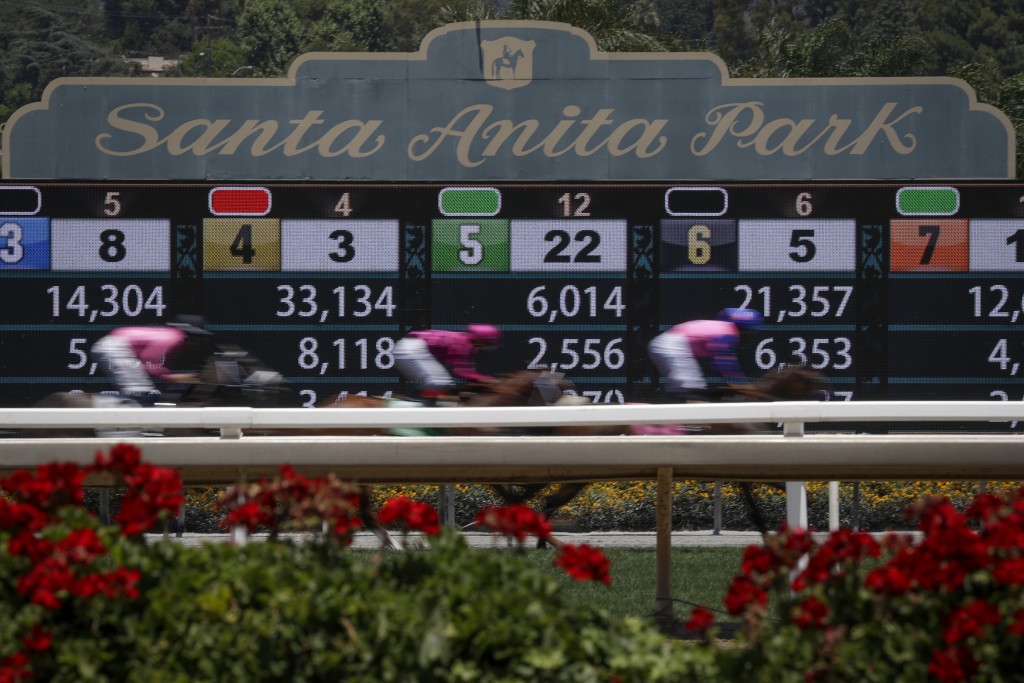 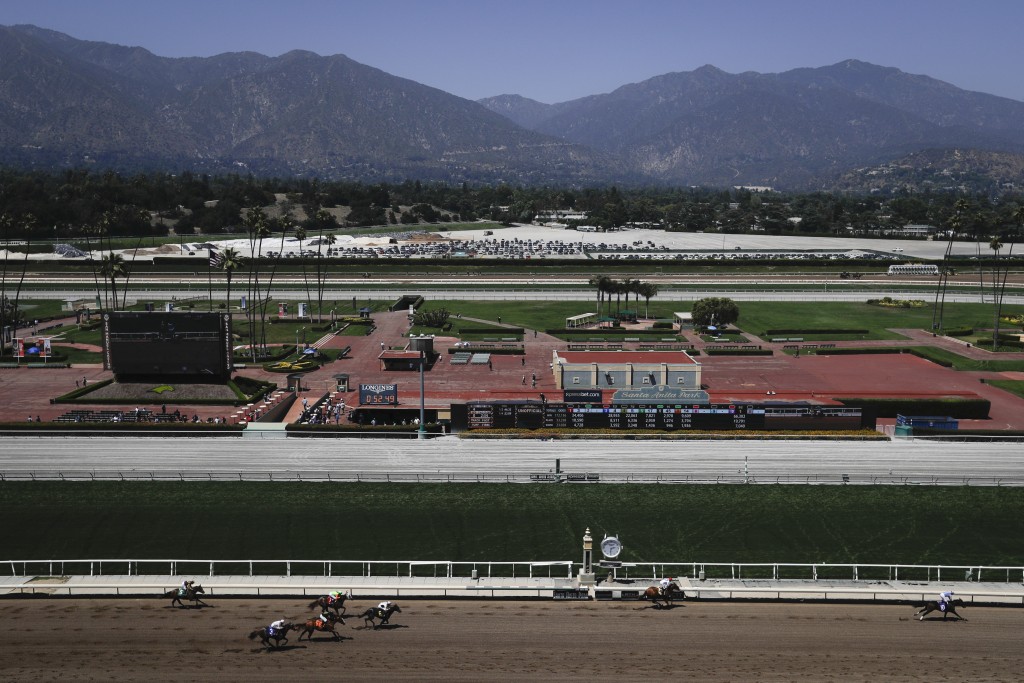 ARCADIA, Calif. (AP) — The owner of Santa Anita says "significant improvements" have occurred since it imposed reforms during its recent racing season, when 30 horses died at the Southern California track.

Track owner The Stronach Group released a statement Friday citing a 58% decrease in the number of fatalities during the winter-spring meet since new rules took effect in mid-March. It said there was about an 80% decrease in deaths during training.

The owner says that since the reforms were put in place, Santa Anita has seen an incident rate of 1.86 per 1,000 starters during racing and about .019 per 1,000 training sessions, which include gallops and workouts in the mornings.

The owner says horses at Santa Anita raced or trained more than 270,000 times on the dirt, turf and training tracks during the meet that ended Sunday, which it called "one of the most challenging times in our history."

The Stronach Group says it will continue to push for more improvements and reforms to modernize horse racing.