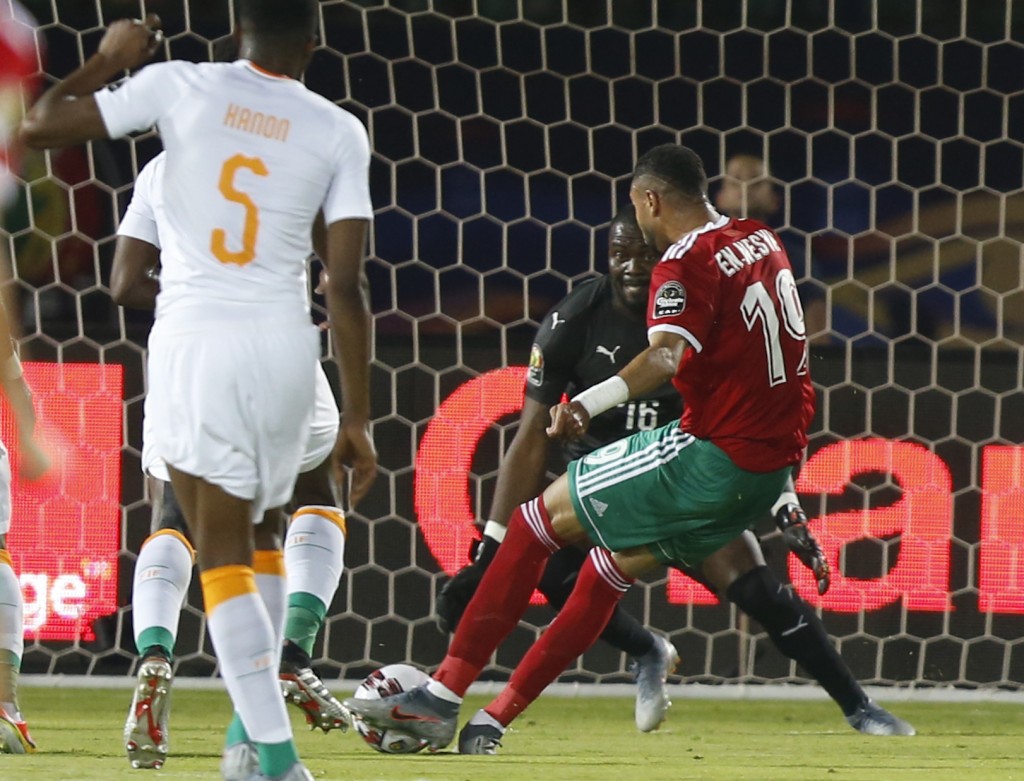 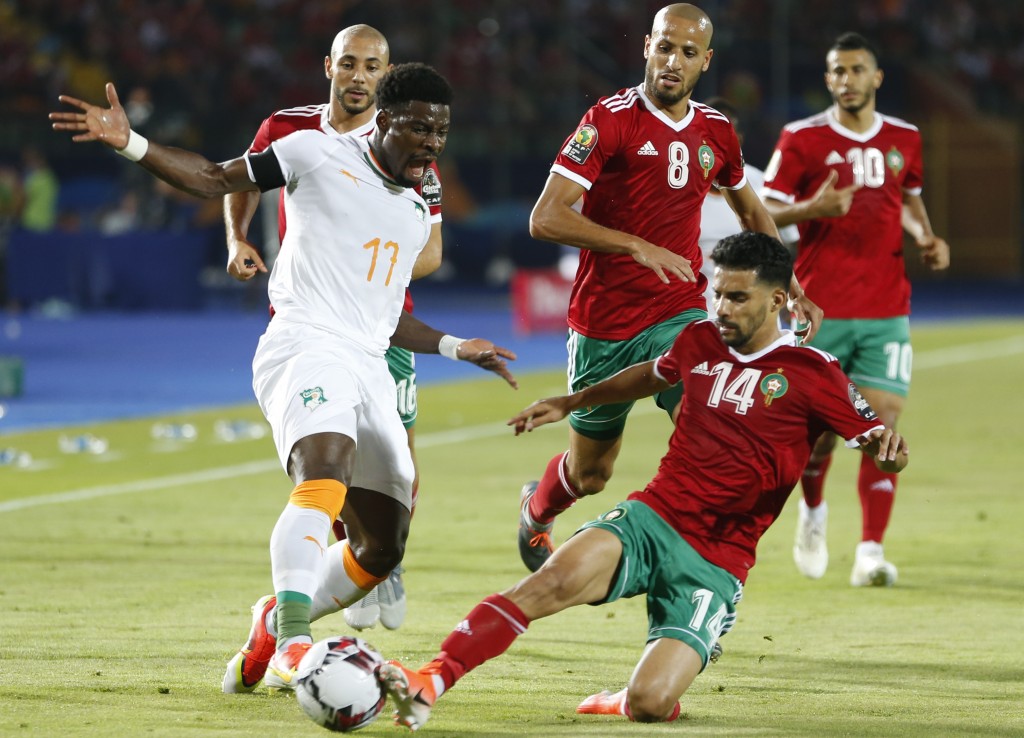 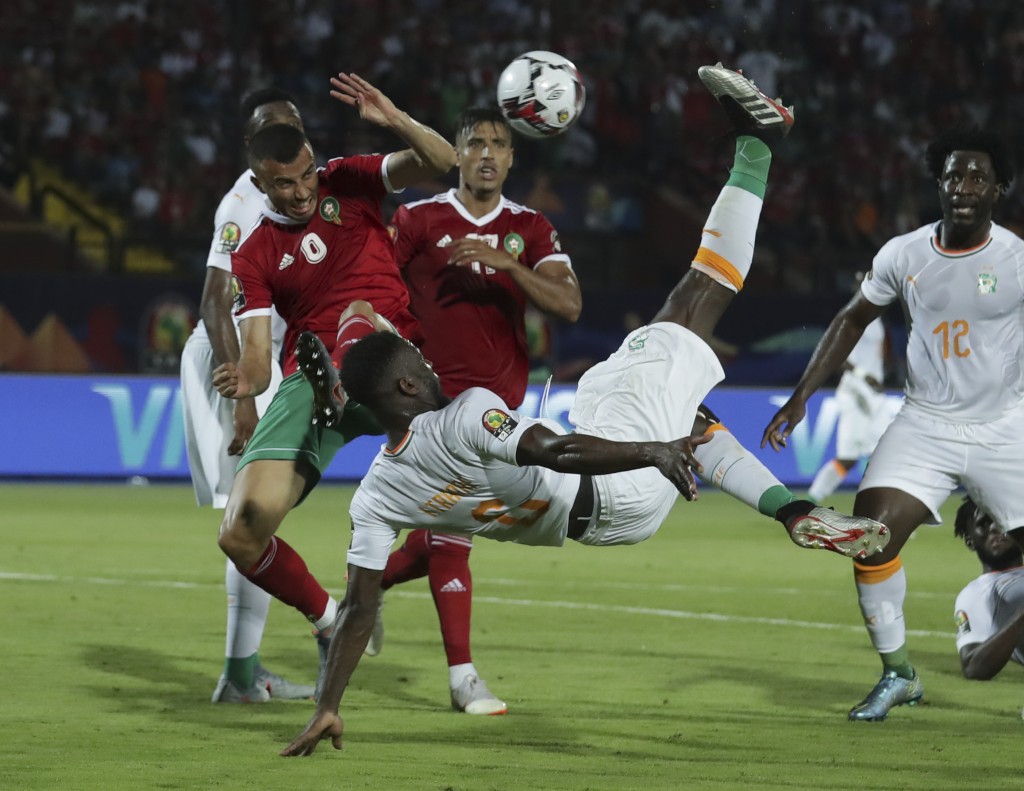 CAIRO (AP) — Morocco beat Ivory Coast 1-0 to qualify for the last 16 from the African Cup of Nations' so-called group of death and give coach Herve Renard another victory over his former team.

Youssef En-Nesyri slotted home for the only goal on Friday having been set up by a defense-splitting pass by Nordin Amrabat. Morocco is the first team through from Group D.

In Group E, Wahbi Khazri's deflected free kick in the 70th minute rescued a 1-1 draw for Tunisia against Mali and kept that group tight.

Mali led after an error from Tunisia goalkeeper Hassan Mouez, who came out to catch a corner and let the ball slip through his hands and into the goal.