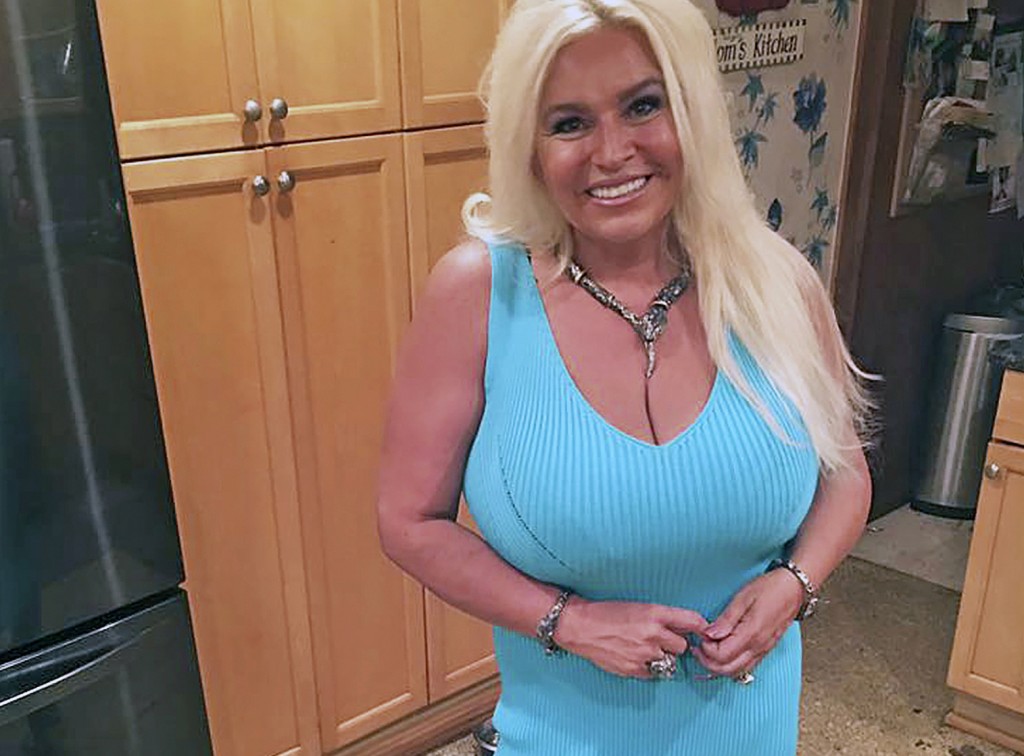 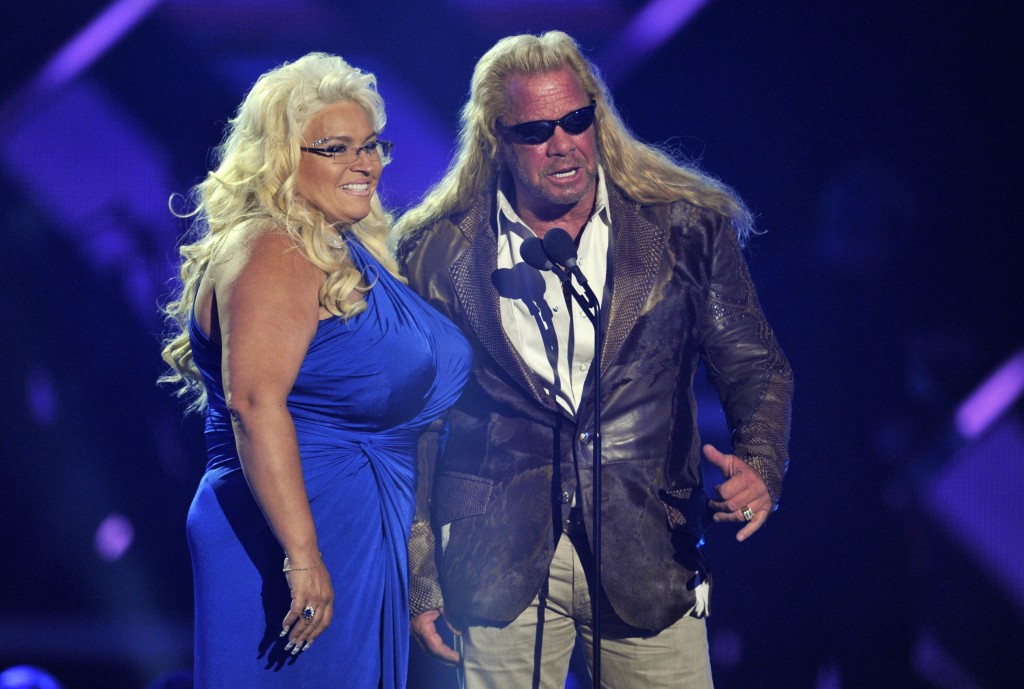 HONOLULU (AP) — A Hawaii memorial service for "Dog the Bounty Hunter" reality TV show co-star Beth Chapman will feature a prayer followed by family and friends paddling out into the ocean.

Chapman died Wednesday after a battle with cancer. She was 51.

Chapman and her husband Duane "Dog" Chapman starred in the A&E show until it was canceled in 2012. They later starred in Country Music Television's "Dog & Beth: On the Hunt."

WGN America is in production on "Dog's Most Wanted." A trailer for the show was released earlier this month.

Family spokeswoman Mona Wood-Sword says those attending Saturday's service in Waikiki are asked to bring "ocean-friendly loose flowers," but no lei because the string isn't good for marine life.

A memorial service is being planned in Colorado, where Beth Chapman was born.