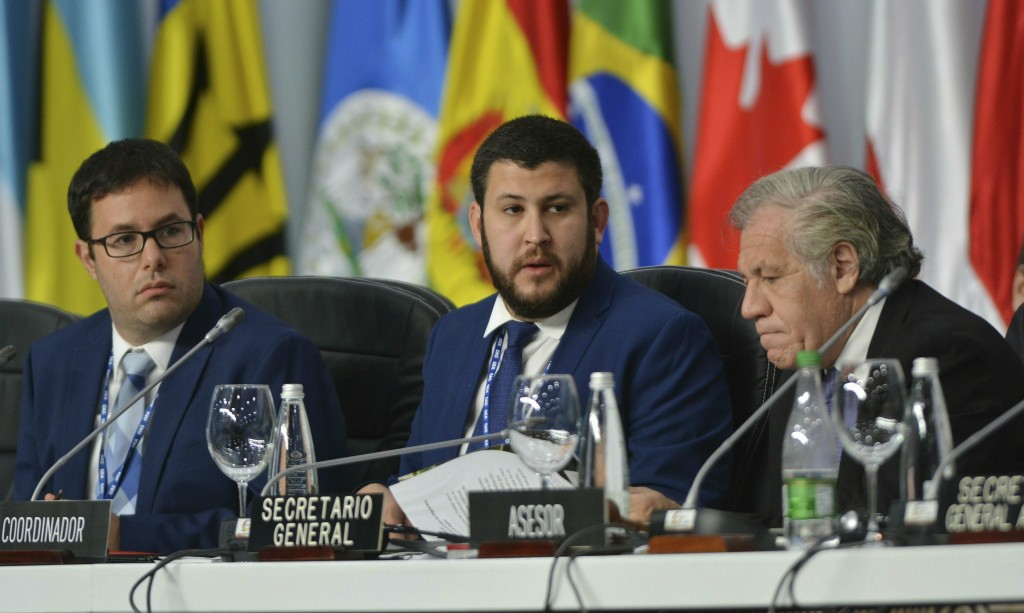 MEDELLIN, Colombia (AP) — A team of specialists working for the Organization of American States is urging regional leaders to grant refugee status to a growing flood of migrants fleeing Venezuela.

Smolansky told leaders gathered at the OAS general assembly meeting in Medellin, Colombia, on Friday that as many as 8 million Venezuelans will have left the country by the end of 2020.

Smolansky said the flight of Venezuelans is tantamount to a forced migration and that those fleeing should be given refugee protections. Many are entering new countries illegally without a hard-to-obtain Venezuelan passport.

The group reported that it has documented 101 migrant deaths by land and sea.