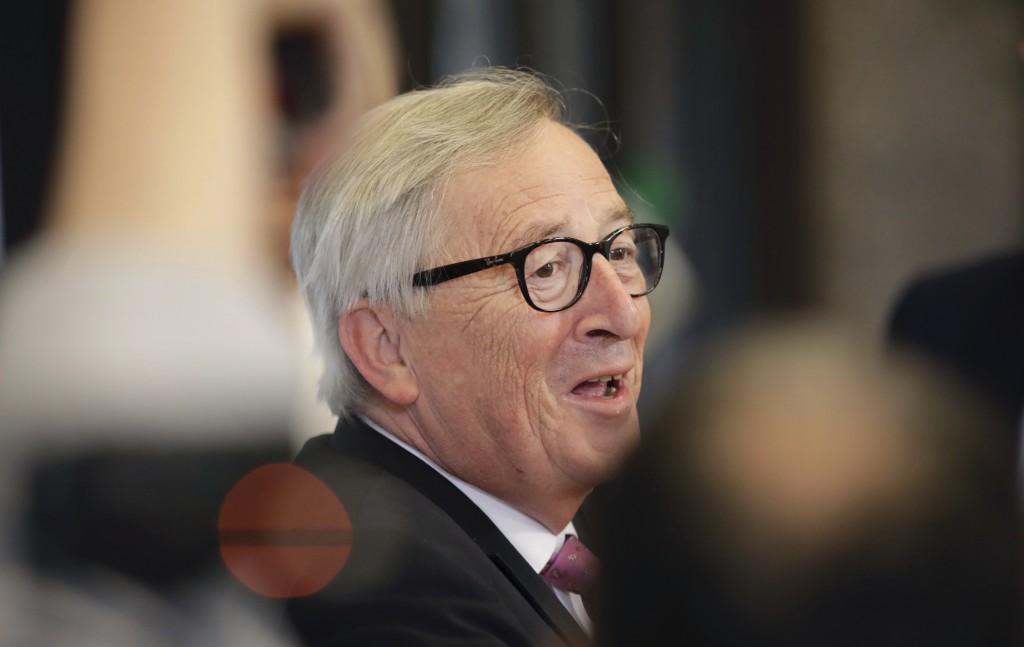 The European Union is hailing its new trade deal with the Mercosur trade bloc as "an ambitious, balanced and comprehensive agreement" that sends a strong positive signal amid global trade tensions.

Juncker says that "in the midst of international trade tensions, we are sending today a strong signal with our Mercosur partners that we stand for rules-based trade."

The Argentine Foreign Ministry said in a statement Friday that the "historic" agreement was clinched in the Belgian capital of Brussels following two decades of negotiations. The Mercosur bloc includes Argentina, Brazil, Paraguay and Uruguay.

The ministry said that the Mercosur-EU association will mean the integration of a market of some 800 million people, about a fourth of the world's gross domestic product and more than $100 billion in bilateral trade of goods and services.