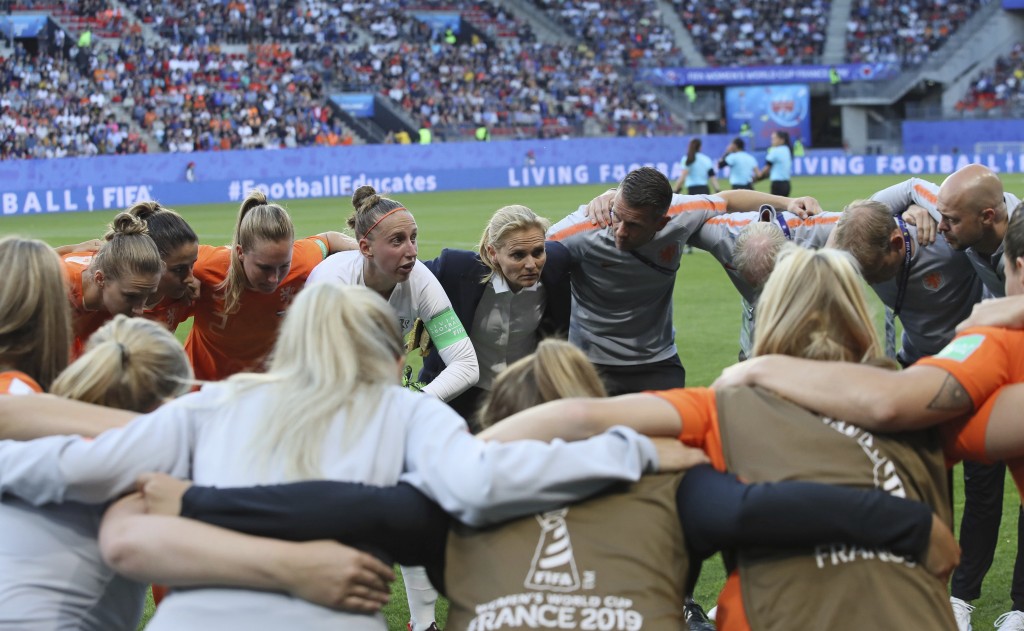 VALENCIENNES, France (AP) — The Netherlands made an unsuccessful attempt to have its Women's World Cup quarterfinal game against Italy moved until later Saturday to avoid the harshest temperatures of the French heat wave.

Temperatures are set to be over 30 degrees Celsius (86 F) in the northwest city of Valenciennes when the game kicks off at 3 p.m. local time.

Netherlands coach Sarina Wiegman said "we did ask the question" to FIFA about a later kickoff.

"But it was impossible. So there you are," Wiegman said. "But OK, I don't know why it is impossible. But I think it is remarkable."