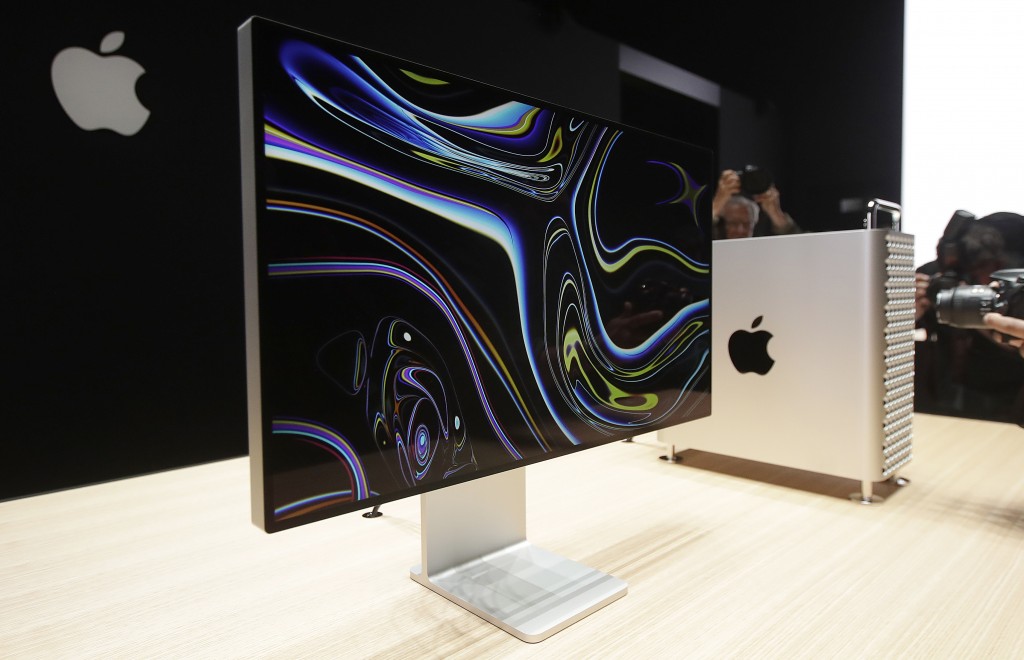 SAN FRANCISCO (AP) — A newspaper is reporting that Apple will manufacture its new Mac Pro computer in China, shifting away from a U.S. assembly line it had been using for that product in recent years.

The Wall Street Journal reported the plan Friday, citing unidentified people familiar with the move. Apple issued a statement saying the new Mac Pro will be designed and engineered in California, but wouldn't say where it will be assembled.

Apple has been assembling Mac Pros in Austin, Texas, since 2013 as part of a $100 million commitment that CEO Tim Cook trumpeted in a national television interview. The Journal says the new $6,000 Mac Pro will be assembled in a factory near Shanghai.

The company already makes the iPhone and most other devices in China.