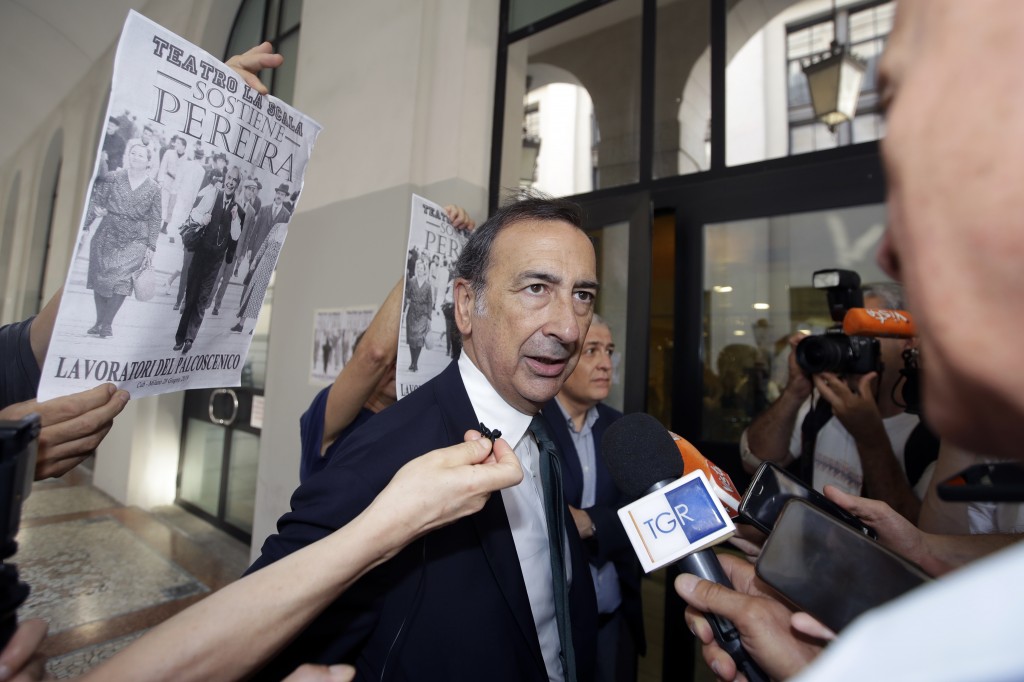 MILAN (AP) — La Scala's board is meeting to decide who will succeed Austrian Alexander Pereira as general manager when his money-making but sometimes-troubled 5-year mandate expires in February.

The succession has created behind-the-scenes drama at the opera house — with star soprano Cecilia Bartoli announcing on Facebook that she was withdrawing from a production of Handel's Giulio Cesare in solidarity with Pereira, a long-time friend.

A decision is expected Friday.

Pereira, who was tapped for his fundraising prowess and is also the theater's artistic director, helped find 58 million euros ($65 million) in new private funding.

However, he had political run-ins from the start. During one, Milan's mayor said the Austrian had demonstrated a level of political naiveté in navigating the management of one of the world's most prestigious opera houses.