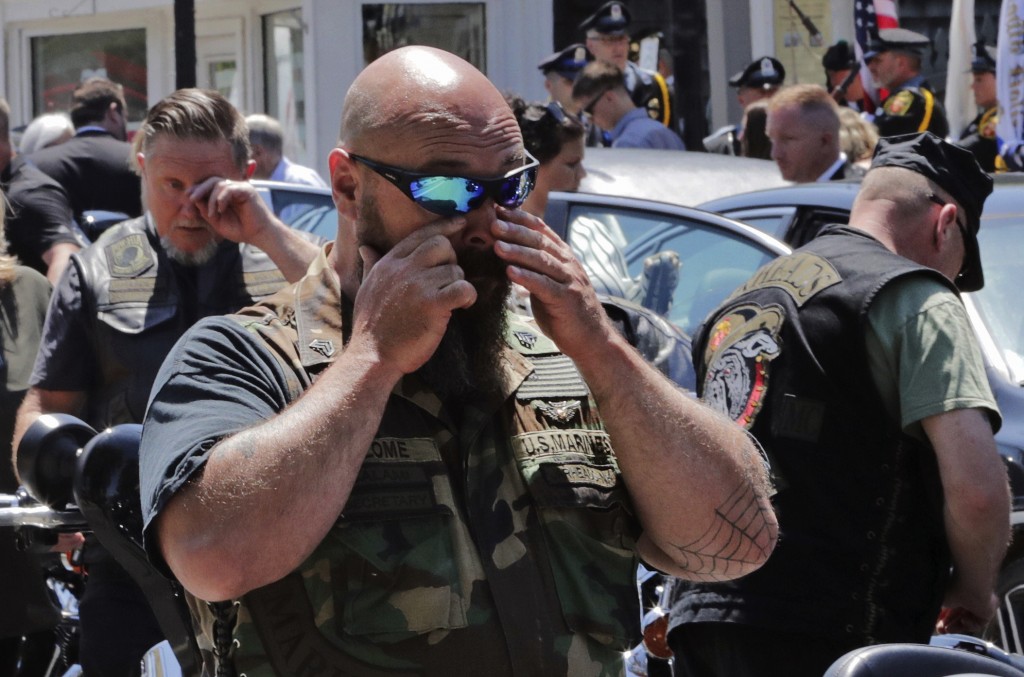 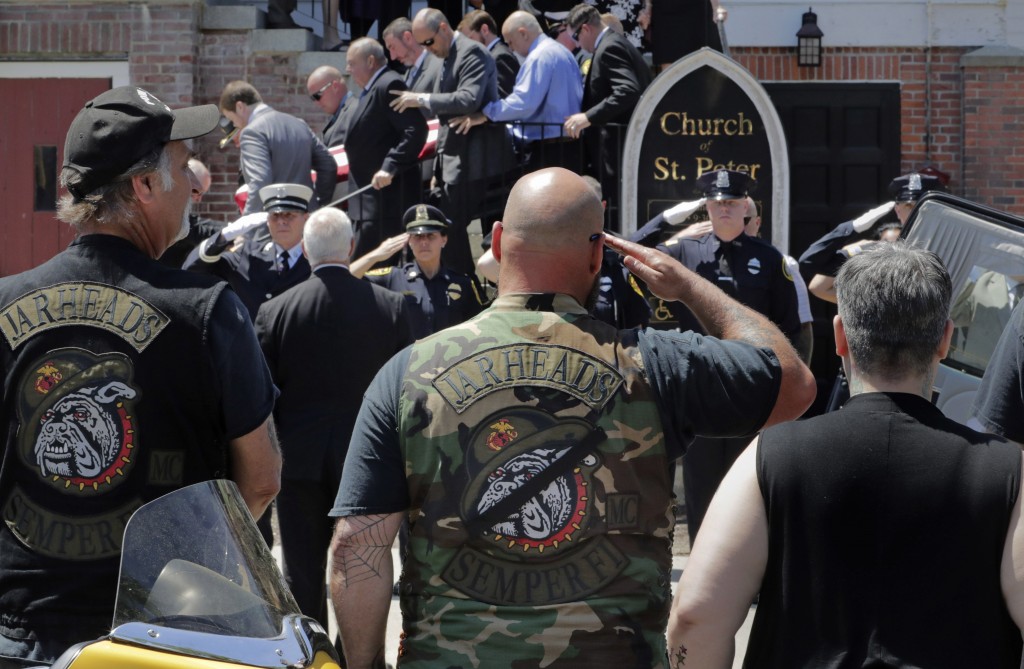 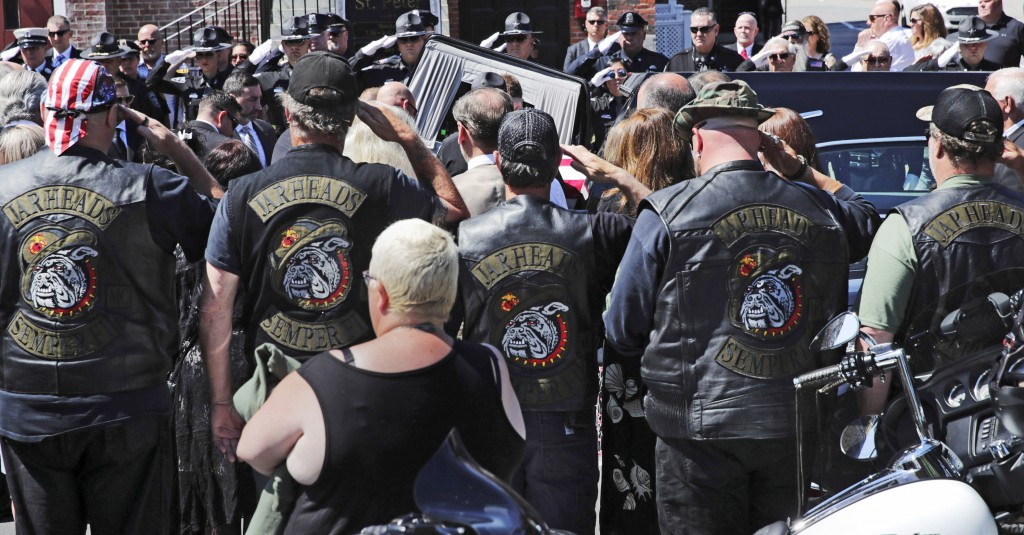 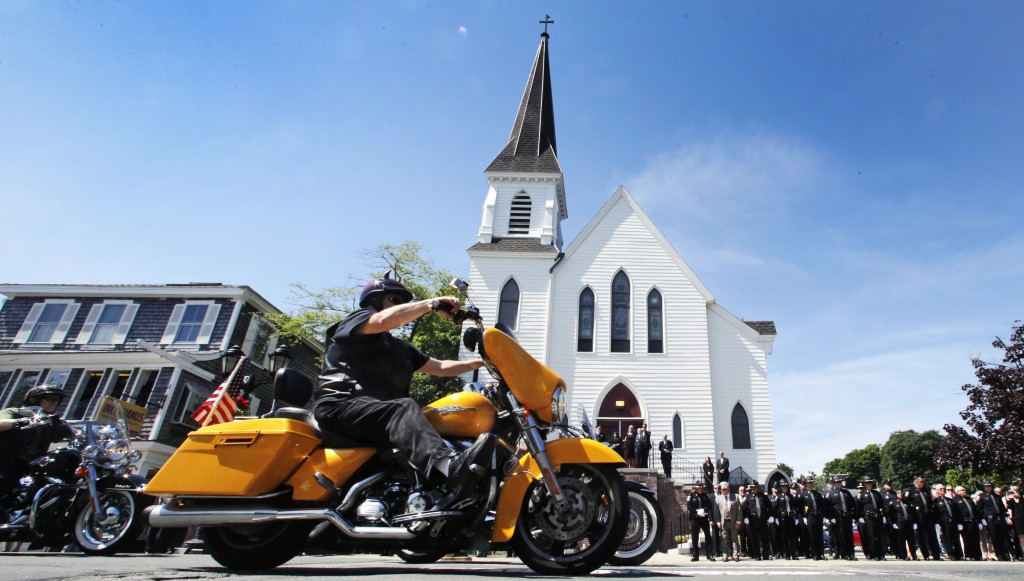 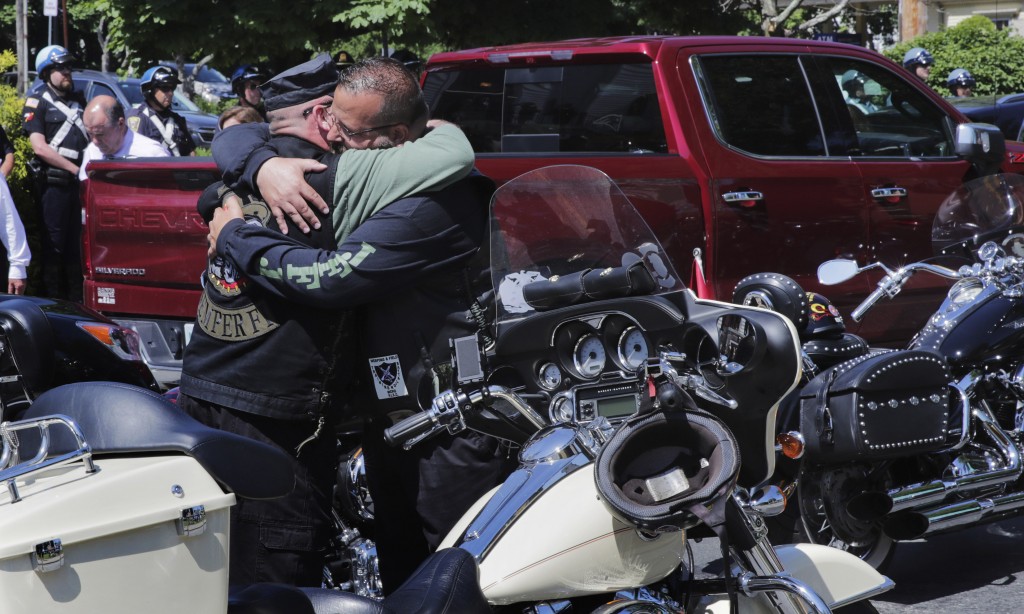 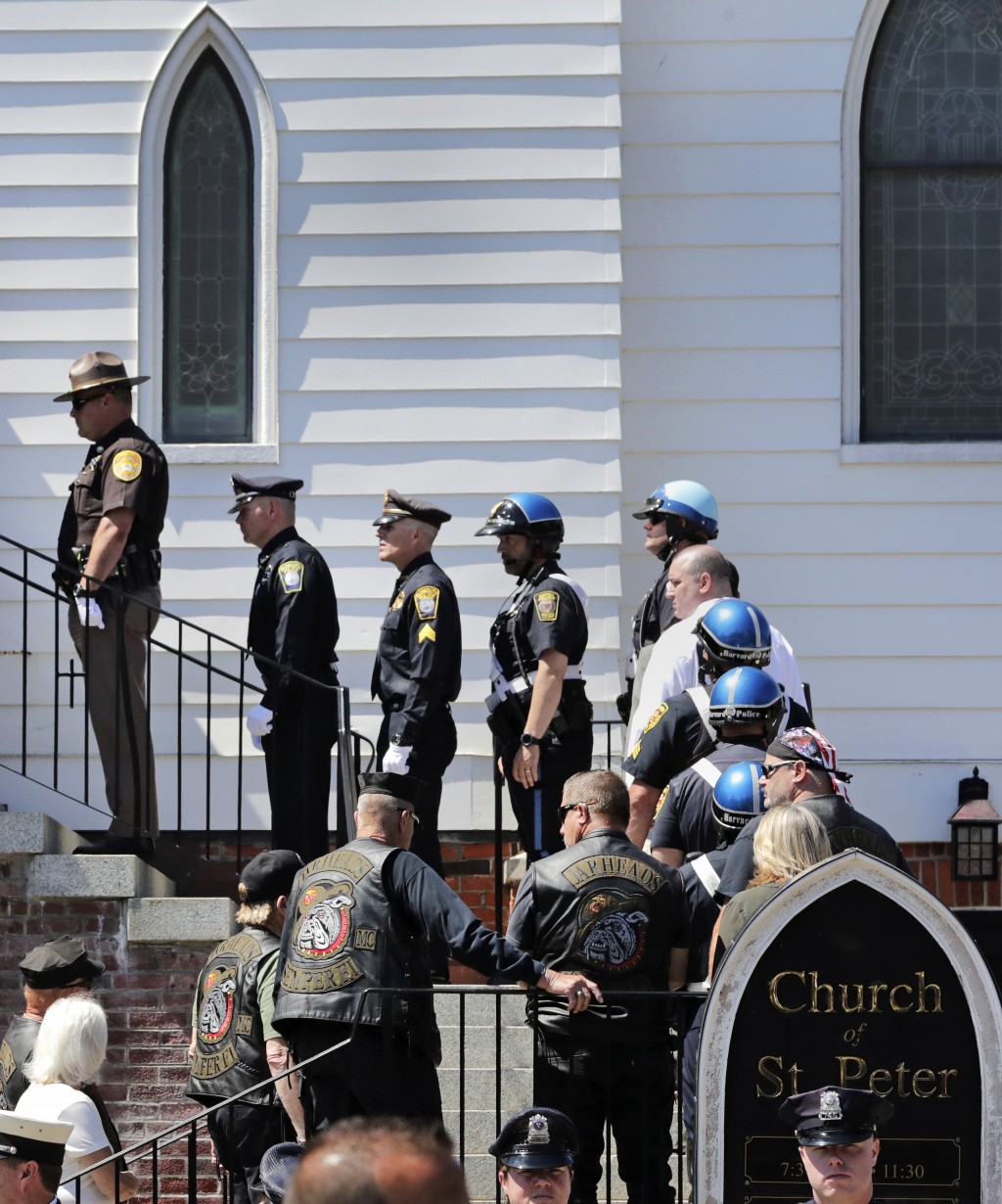 PLYMOUTH, Mass. (AP) — The Latest on funerals for motorcyclists killed in a collision (all times local):

Police, family and fellow bikers are remembering a motorcyclist who was among seven killed in a collision with a pickup truck as a dedicated public servant.

About 200 people attended the funeral Friday at a church in Plymouth, Massachusetts, for 62-year-old Michael Ferazzi, of Contoocook, New Hampshire.

The funeral featured a strong presence by the Jarheads, a New England motorcycle club to which Ferazzi and other former Marines belong.

He and other group members were killed June 21 in Randolph, New Hampshire. Services also were being held for two others.

A week after a fiery collision left seven motorcyclists dead, mourners will gather across New England to say their final goodbyes to several of the bikers.

The two Friday funerals are expected to feature a strong presence from the JarHeads, a New England motorcycle club they belonged to that also includes former Marines and their spouses.

Volodymyr Zhukovskyy was driving a pickup with a flatbed trailer attached when he collided with the motorcycles in Randolph, investigators said. The 23-year-old Zhukovskyy is being held without bail in Coos County jail. He pleaded not guilty Tuesday. He has a history of traffic arrests.