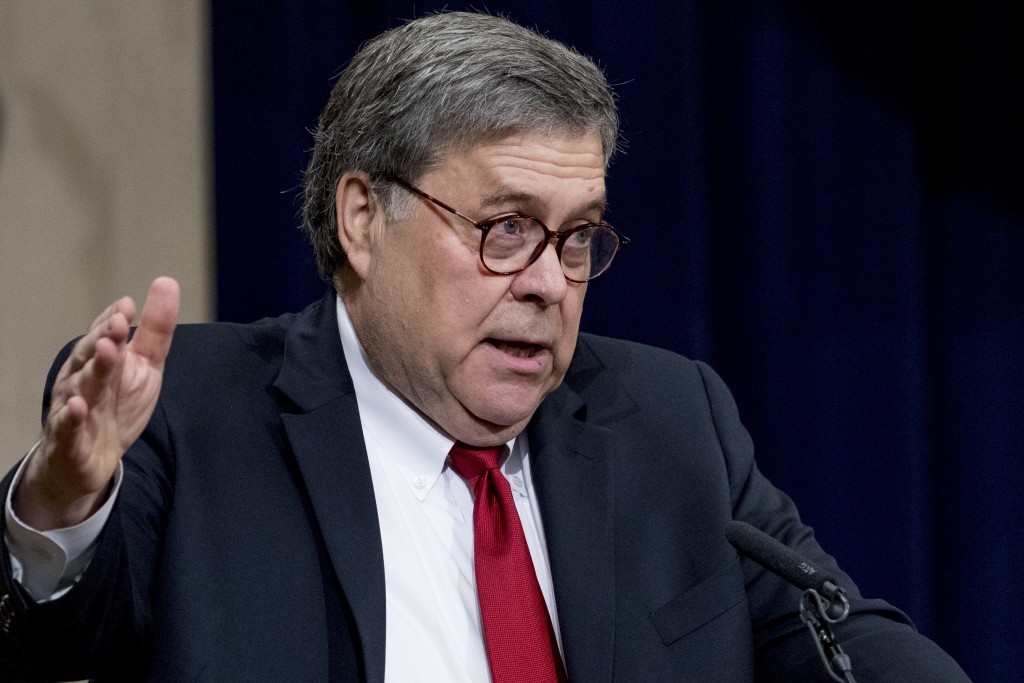 WASHINGTON (AP) — Attorney General William Barr has declared a law enforcement emergency in Alaska, clearing the way for the Justice Department to award more than $10 million to combat crime in rural Alaskan communities.

Friday's announcement follows a trip Barr made last month to meet with Native leaders in the state, who described disproportionately high rates of violence and sexual assault in Native communities.

It's the first time Barr has personally declared a law enforcement emergency since he assumed his role in February. The Justice Department has previously declared similar emergencies after mass shootings and to combat spikes in violent crime.

The funding would be available immediately and is meant to help hire additional village and tribal officers and to pay for equipment and training.