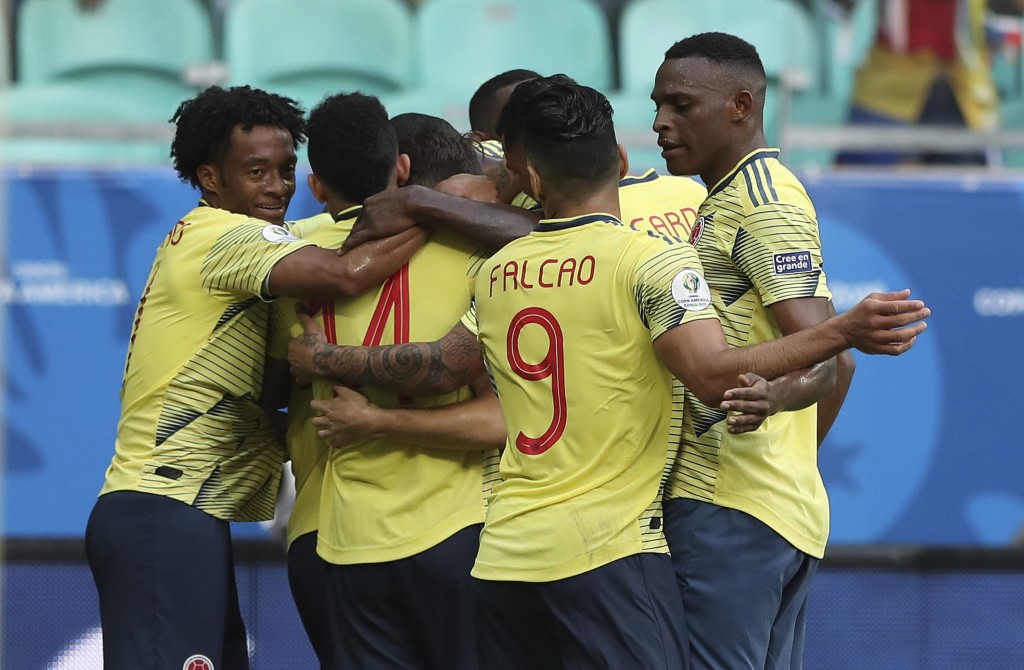 BOGOTA, Colombia (AP) — The final of the 2020 Copa America will be in Colombia.

Colombian President Ivan Duque and the Colombian Football Association made the announcement.

CONMEBOL awarded Colombia and Argentina the rights to stage the 2020 Copa America, but did not decide where to play the knockout stage matches.

The format puts six teams in each country during the group stage.

The ongoing Copa América in Brazil finishes on July 7 at Maracana Stadium.

Colombia won the tournament the only time it played host in 2001.