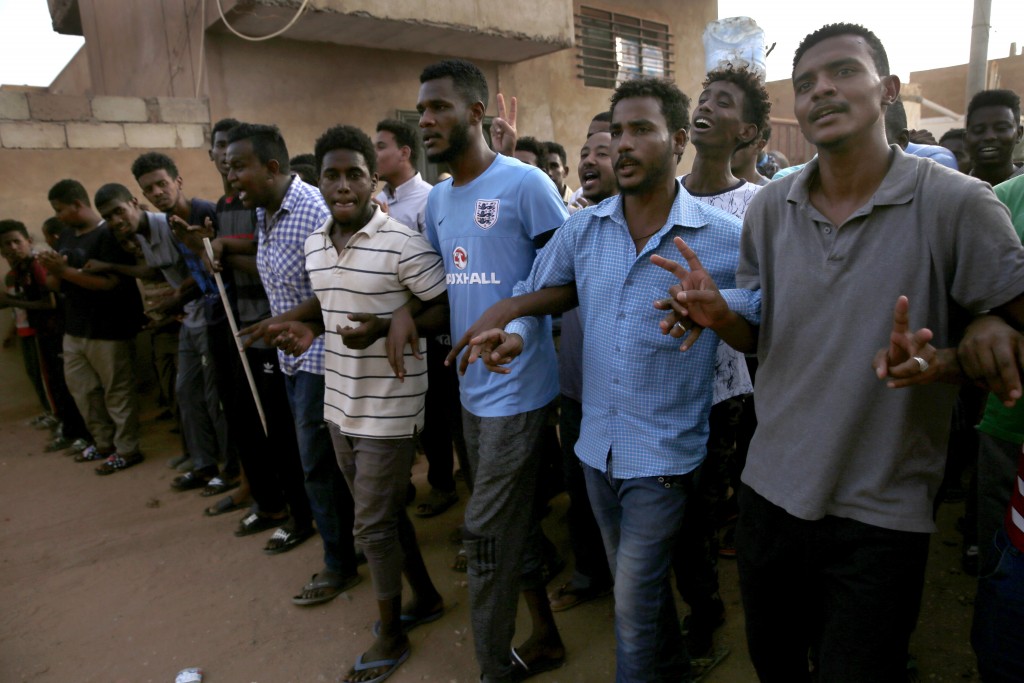 CAIRO (AP) — Amnesty International says Sudanese authorities must guarantee the safety of protesters ahead of planned mass rallies and following a deadly military crackdown that has left more than 100 dead since early June.

The rights group released a statement Friday quoting its Secretary Genera, Kumi Naidoo, as saying: "The horrific unprovoked use of lethal and unnecessary force against peaceful protesters as witnessed on 3 June must not be repeated this Sunday, or ever again."

The military took over the country after protests drove longtime autocratic president Omar al-Bashir from power in April. Negotiations with protesters over the transfer of power to civilians reached a deadlock following the clampdown on their sit-in.

Nationwide protests are planned for Sunday to mark 30 years since al-Bashir took over in a military coup.