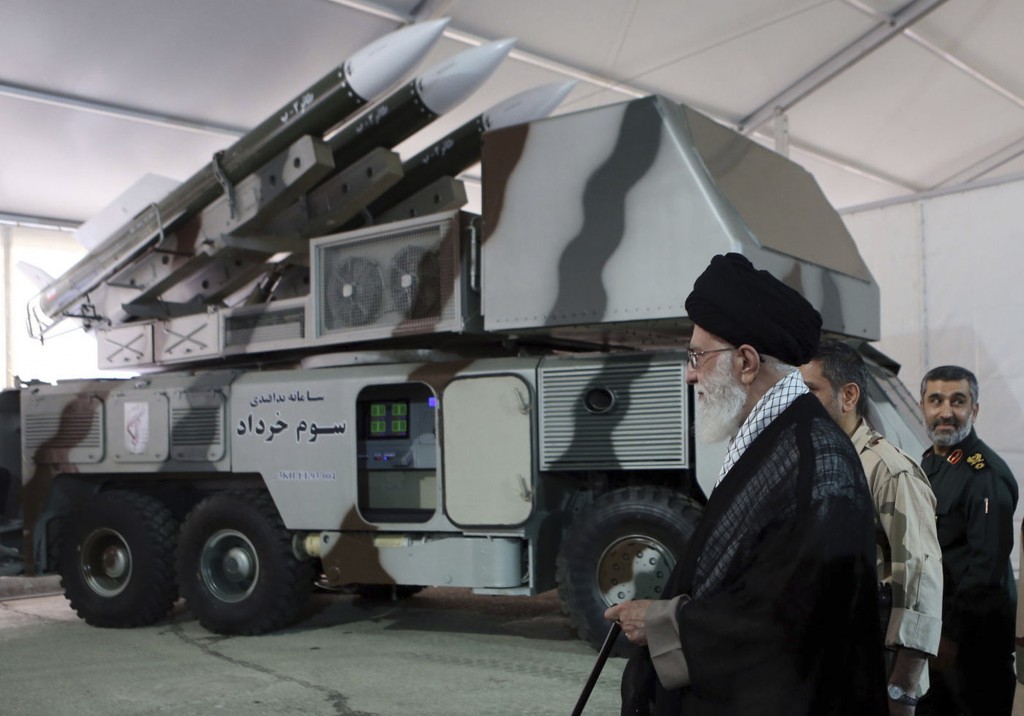 A Chinese official says Iran has sent a "loud and clear" message that it will stay in the nuclear agreement with world powers after a meeting with the remaining signatories.

Chinese delegate Fu Cong said after three hours of talks Friday the European Union announced that a complex system meant to maintain trade with Tehran has been "operationalized." He didn't provide details.

Iran's desire for Europe to deliver on promises of financial relief from U.S. sanctions that are crippling the country's economy was a key factor in Friday's meeting.

He said: "We heard the Iranian side loud and clear that they will remain in this agreement."

Britain, Germany, France, China and Russia, with the EU as a guarantor, remain in the agreement after the U.S. withdrew from the 2015 deal.

Senior officials from Iran and the remaining signatories to its 2015 nuclear deal with world powers are set to gather in Vienna as tensions in the Persian Gulf simmer and Tehran is poised to surpass a uranium stockpile threshold, posing a threat to the accord.

The regular quarterly meeting Friday of the accord's so-called joint commission, which brings together senior officials from Iran, France, Germany, Britain, Russia, China and the European Union, is meant to discuss implementation of the deal.

Iran is insisting that it wants to save the deal and has urged Europeans to start buying Iranian oil or give Iran a credit line. The United States withdrew from the accord last year and has imposed new sanctions on Iran to cripple its economy.