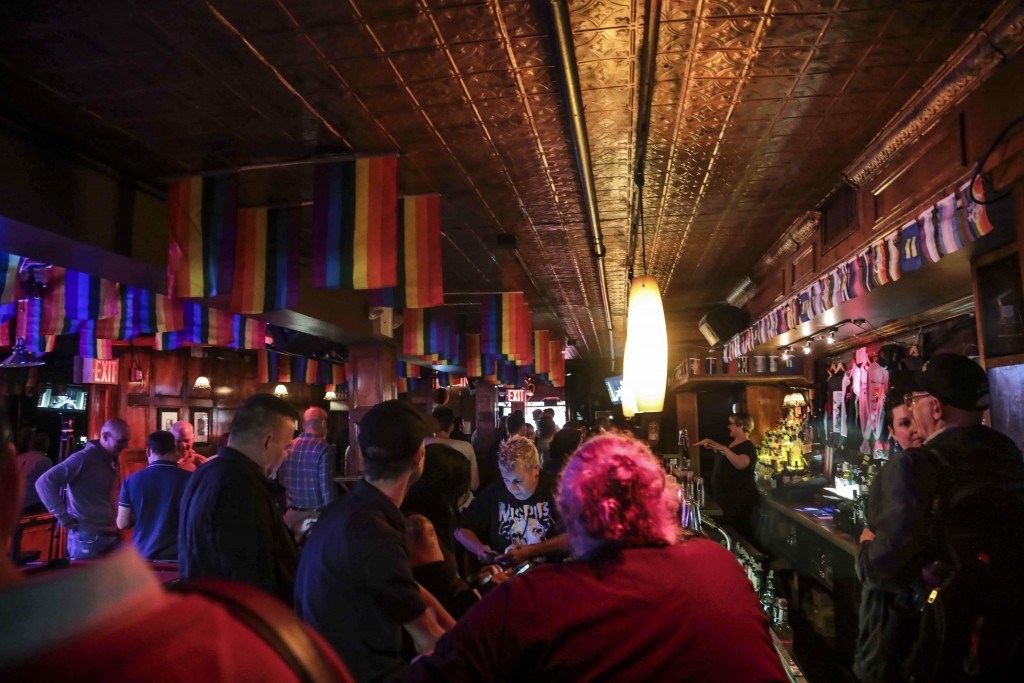 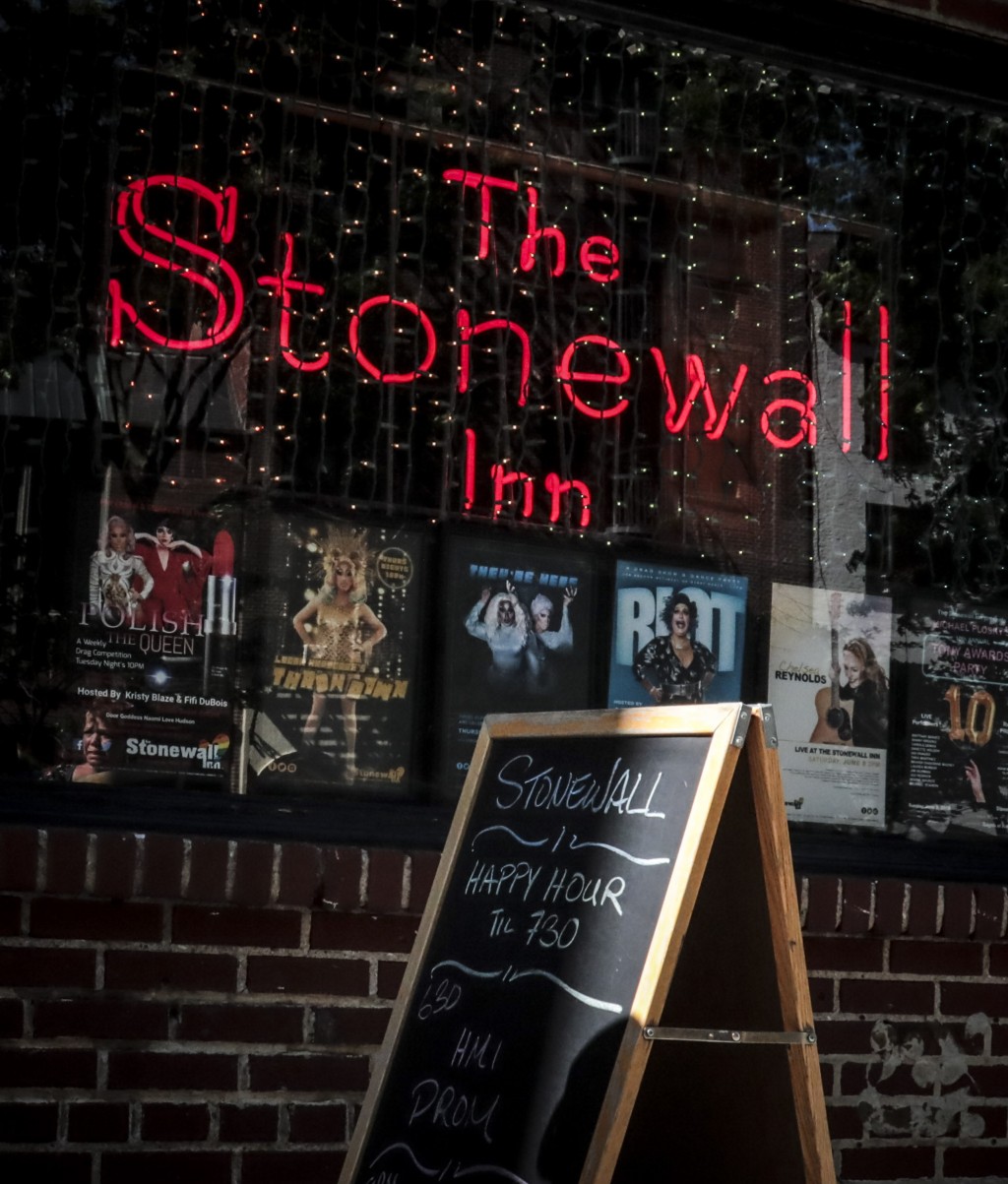 NEW YORK (AP) — New York City is marking the 50th anniversary of the Stonewall uprising, days of unrest in Manhattan's Greenwich Village that began with a police raid on a gay bar and developed into a sustained LGTBQ liberation movement.

The streets outside the modern incarnation of the Stonewall Inn were blocked off Friday in preparation for a day of celebrations that include musical performances and an evening rally.

The city's huge Pride parade on Sunday also swings past the bar and a tiny, green park outside, which is at the center of the Stonewall National Monument.

In 1969, the Stonewall Inn was part of a gay scene that was known, yet not open. At the time, showing same-sex affection or dressing in a way deemed gender-inappropriate could get people arrested, and bars had lost liquor licenses for serving such people.

The police raid on the bar began early the morning of June 28. It was unlicensed, and the officers had been assigned to stop any illegal alcohol sales.

Patrons and people passing by on Christopher Street resisted, shoving and hurling objects at the officers.

Protests followed over several more days. A year later, gay New Yorkers marked the anniversary of the riot with the Christopher Street Liberation Day March. Thousands proudly paraded through a city where, at the time, gay people were expected to stay in the shadows.

The Stonewall Inn itself closed not long after the raid.

Since then, the space has been a bagel shop, a Chinese restaurant and other establishments, including a gay bar called Stonewall that briefly operated in the late 1980s.

The current Stonewall Inn dates to the early 1990s.

For years, its path was pitted with financial strains, business vagaries and loss. One co-owner, Jimmy Pisano, died three months before the Stonewall rebellion's 25th anniversary in 1994.

Current owners Stacy Lentz and Kurt Kelly bought the business in 2006 and have sought to keep its legacy current.

"We understand we're the innkeepers of history," Lentz said. "We really feel like the fire that started at Stonewall in 1969 is not done," Lentz says. "The battleground has just shifted."