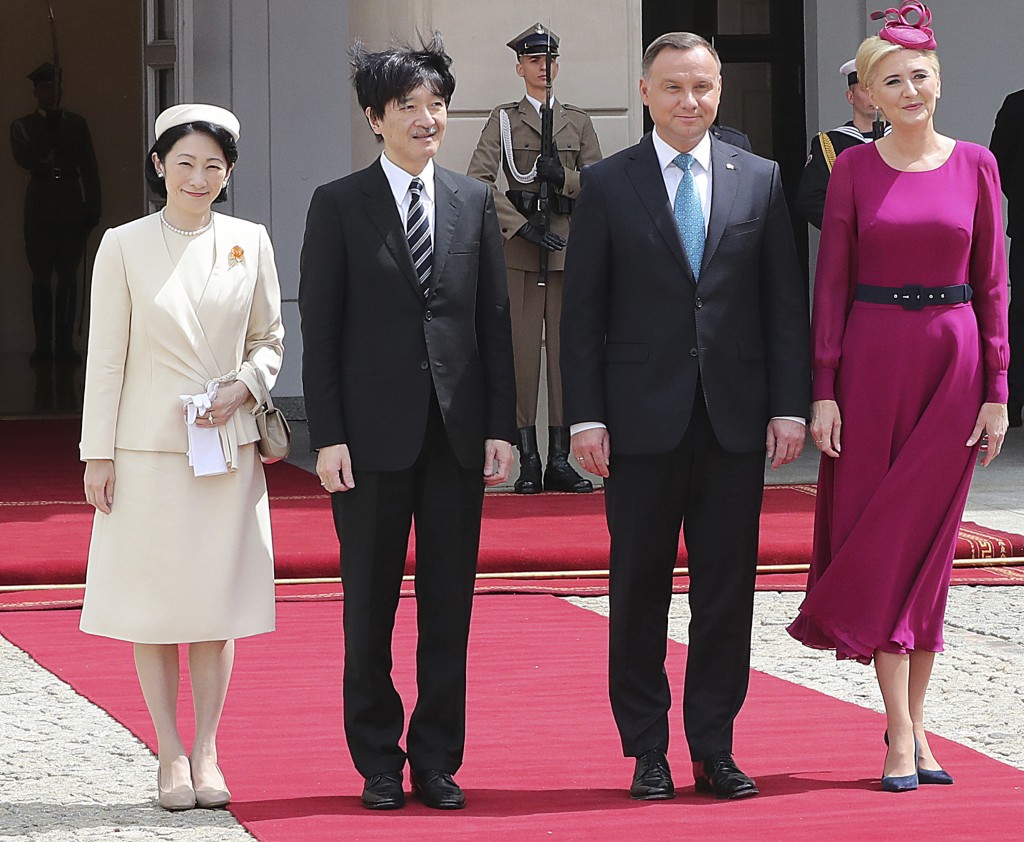 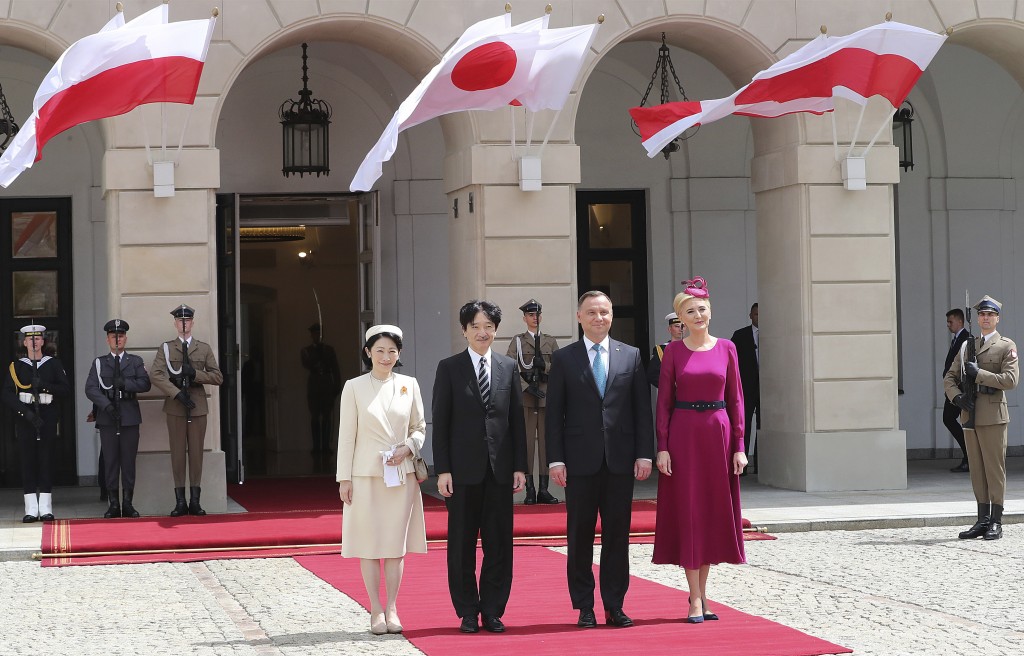 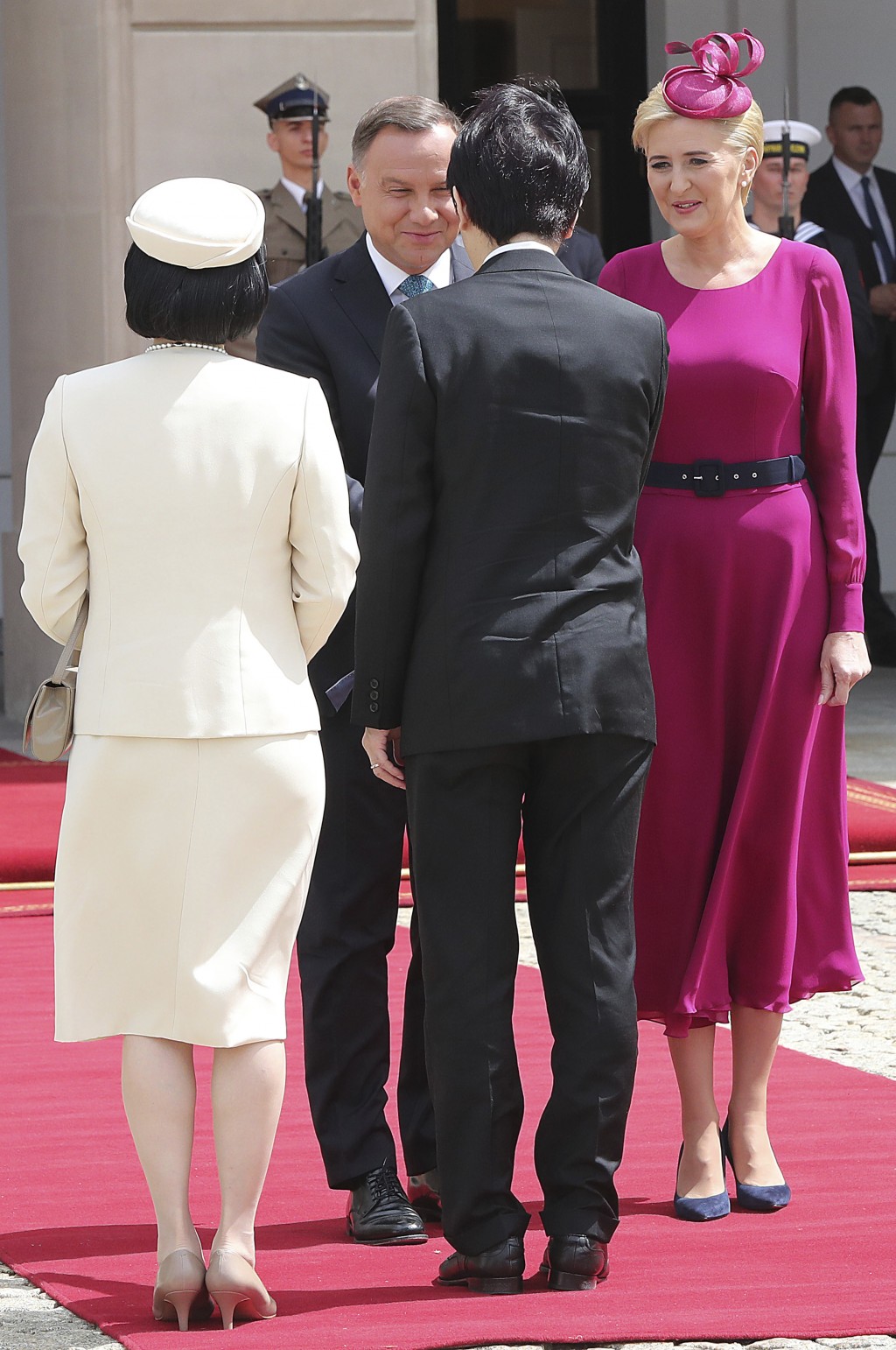 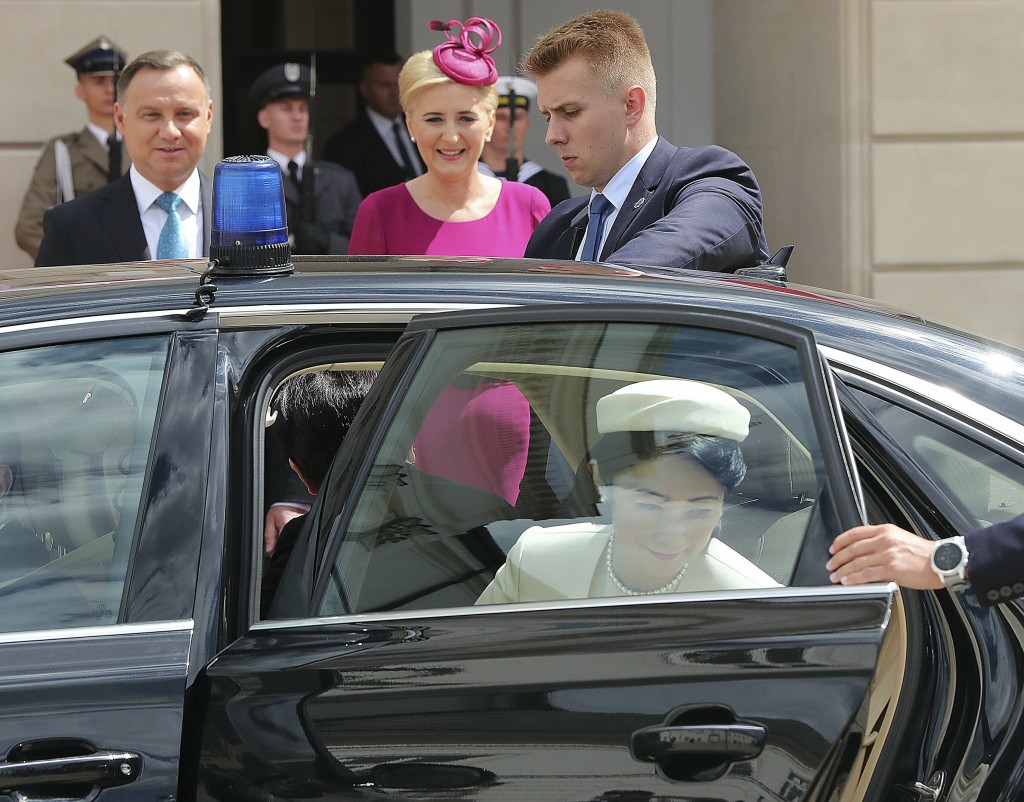 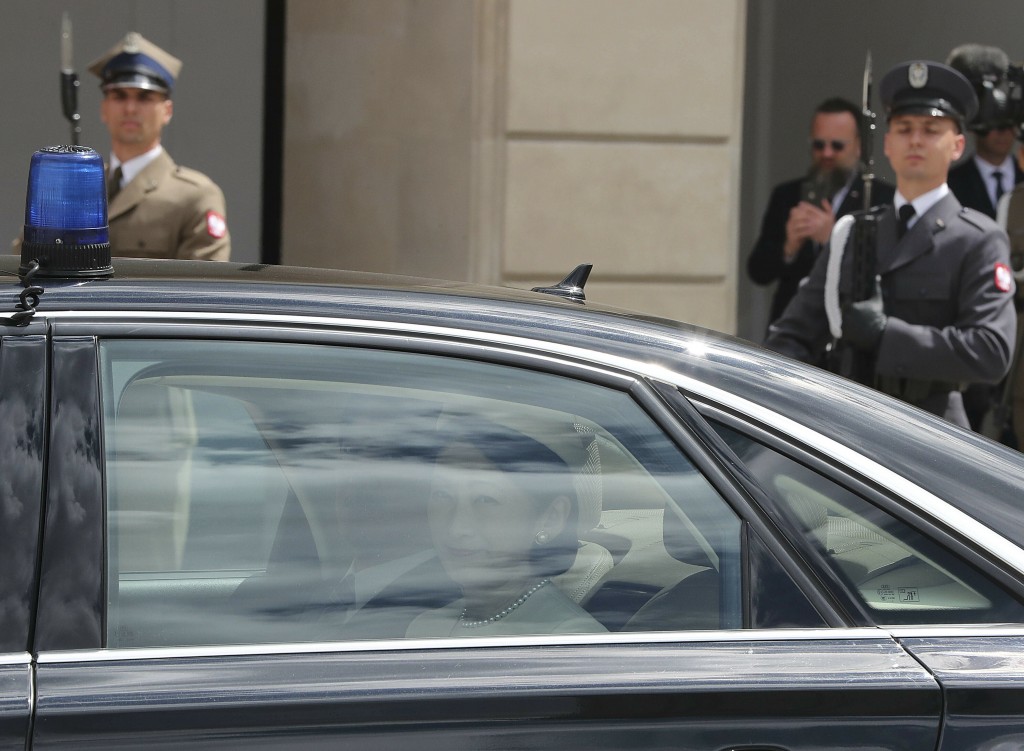 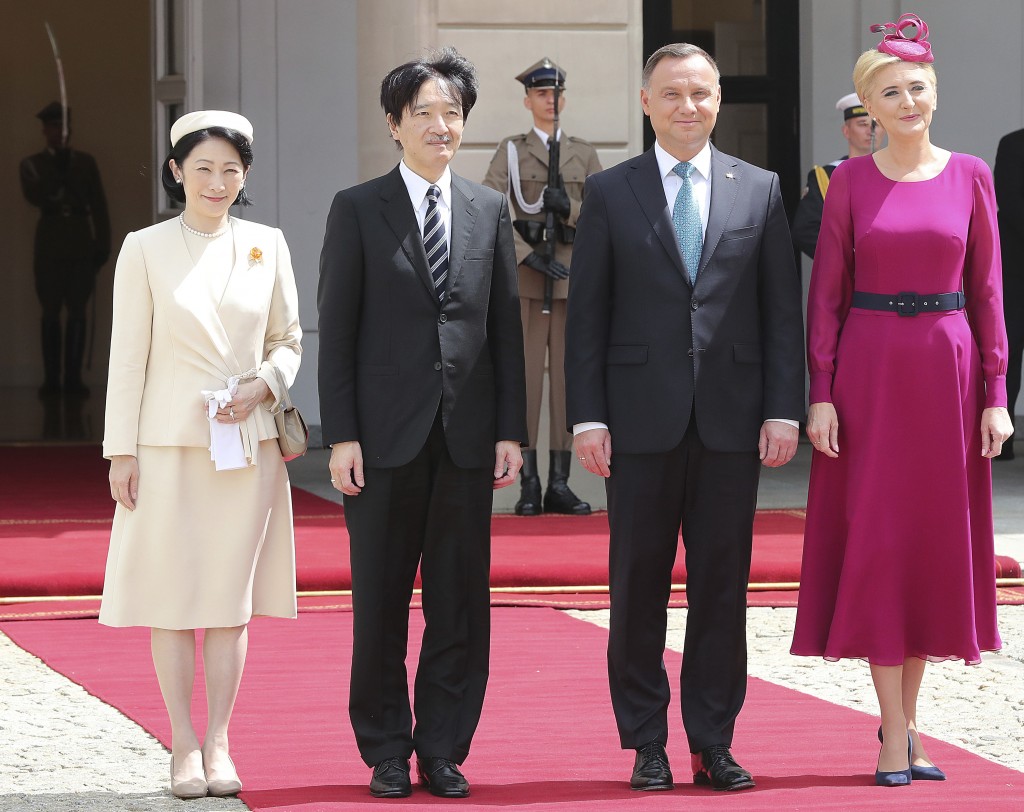 WARSAW, Poland (AP) — The Polish president and first lady have welcomed Japanese Crown Prince Akishino and his wife Crown Princess Kiko as the royal couple begins a tour of Poland.

An official welcoming ceremony took place Friday at the Presidential Palace in Warsaw. Akishino and Kiko also laid a wreath at the Tomb of the Unknown Soldier.

The couple's tour will include concerts and other cultural events in Warsaw and Krakow, and they will travel Tuesday to Finland.

The European tour marks the centenary of Japan's diplomatic relations with Poland and Finland.

It is the first foreign trip by members of the imperial family since Emperor Naruhito, the elder brother of Akishino, ascended to the throne May 1 after the abdication of their father, Emperor Akihito.