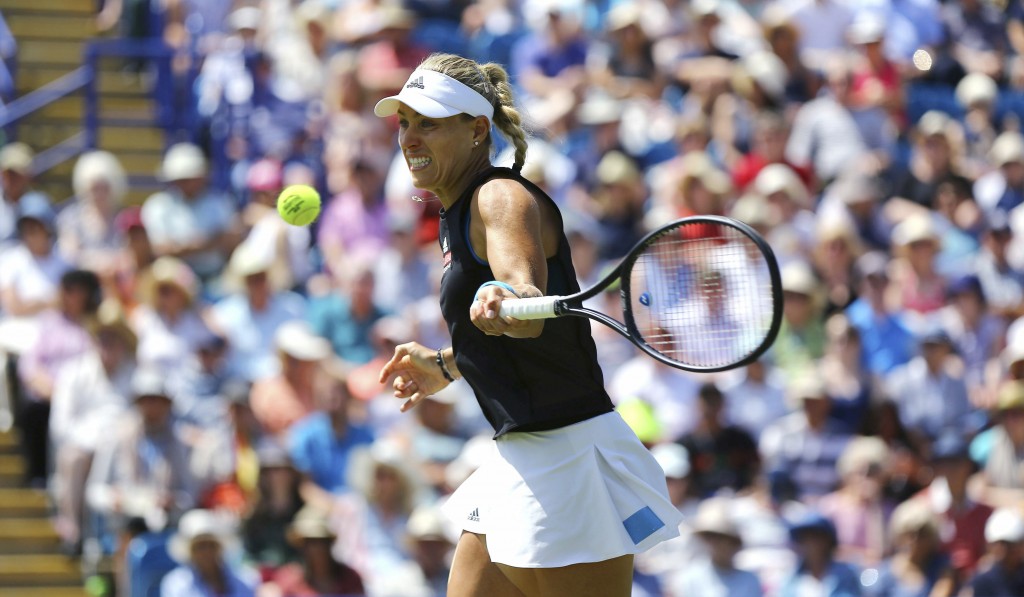 Jabeur rolled her right ankle during Thursday's quarterfinal match against Alize Cornet and the Tunisian couldn't recover in time for her second career semifinal match.

It will be the third time Kerber has played in the Eastbourne final after losing in 2012 and 2014.