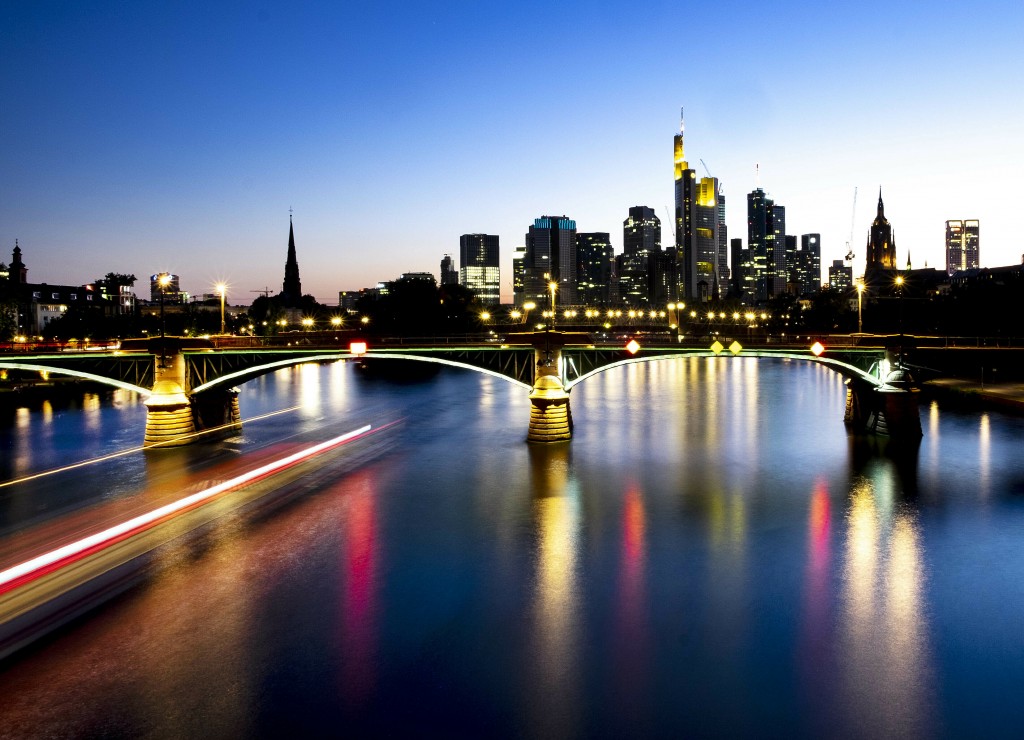 FRANKFURT, Germany (AP) — Annual inflation in the 19 countries that use the euro remained stuck at 1.2% in June, well below their central bank's goal despite years of stimulus policies.

The official figure released Friday by the EU statistics agency matched the May reading and came in short of the European Central Bank's target of just under 2% considered best for the economy.

The figure for core inflation, which excludes volatile fuel and food prices, rose more than some expected, however, climbing to 1.1% from 0.8% in May. Core inflation is considered to give a truer picture of trends in consumer prices.