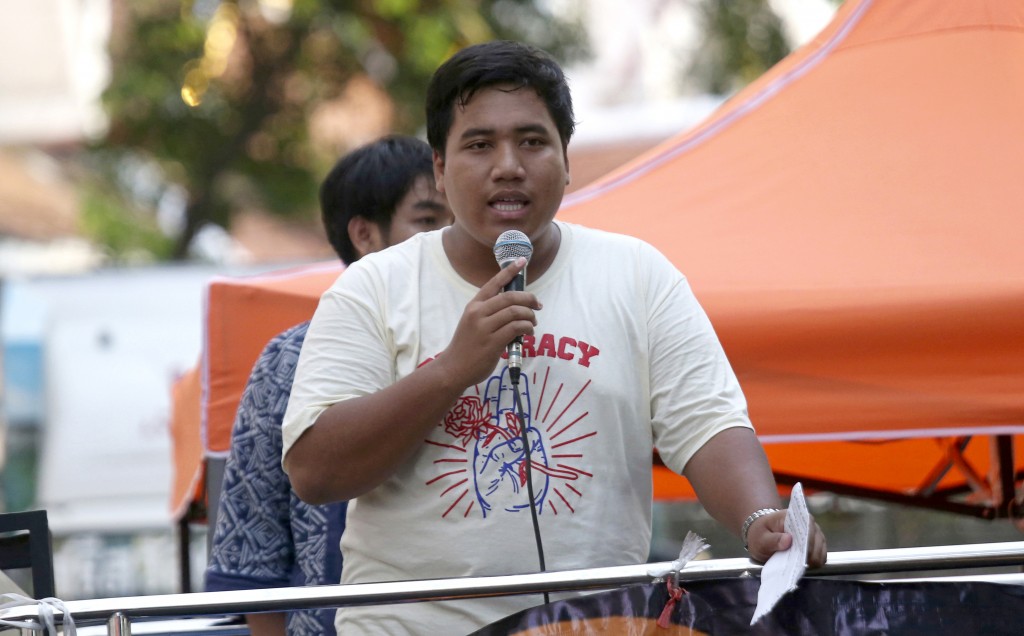 BANGKOK (AP) — A Thai activist who opposes the military's role in politics has been assaulted and left unconscious in the second attack against him this month, as violence against pro-democracy advocates becomes more aggressive.

According to a lawyers' group and the activist's mother, Sirawith Seritiwat was attacked before noon Friday by four men who used baseball bats to hit him in the head and left him unconscious on a sidewalk.

According to their accounts, the attackers rode motorcycles that did not carry license plates and wore helmets as they attacked Sirawith.

Thailand's military seized power in a 2014 coup and has since heavily cracked down on dissent while failing to investigate violence against critics.