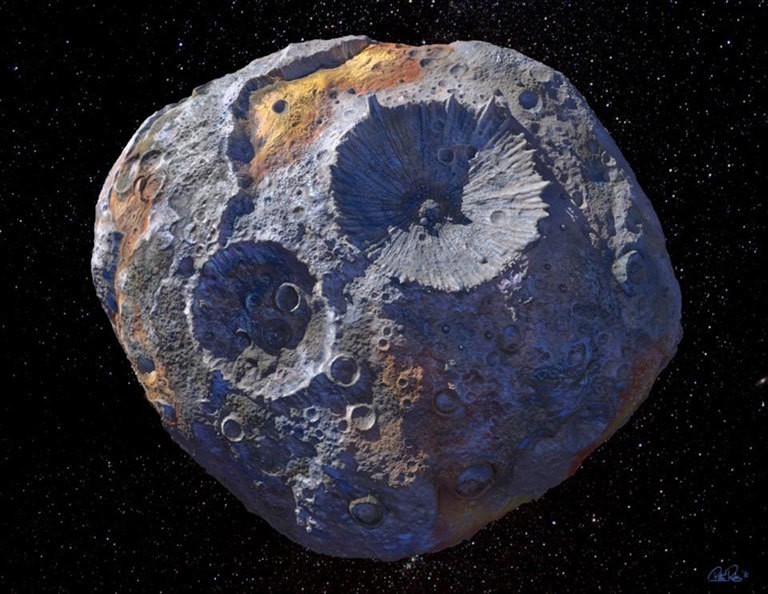 Artist's impression of 16 Psyche (By NASA)

NASA has released new information regarding its mission to Psyche 16, an asteroid believed to be composed of valuable metals.

The mission is being led by NASA’s Jet Propulsion Laboratory (JPL), with a planned launch date of 2022. The Psyche spacecraft, which will probe the asteroid's contents with special instruments, is slated to reach its destination four years later.

Psyche 16 is a metal asteroid orbiting the Sun between Mars and Jupiter. The JPL believes that it is the “exposed nickel-iron core of an early planet,” meaning that the metals contained within are much more easily obtained than those buried deep below the surfaces of planets such as Earth. The asteroid is believed to contain vast amounts of valuable metals such as gold, platinum, iron, and nickel.

UK publication the Sun estimates Psyche 16’s contents to have an astronomical value of £8000 quadrillion (over NT$300,000 quadrillion) – far more than that of the entire world’s economy.

The ability to mine minerals found on 16 Psyche could change the international economy as we know it and could have a huge influence on the gold mining sector. Leading gold mining companies on Earth would be unable to compete, as, according to the head of Euro Sun Mining Scott Moore, top producers only supply four to five million ounces of gold per year – far less than what could be extracted from Psyche 16. 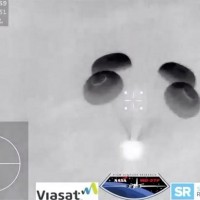 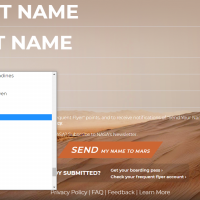 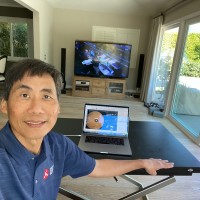 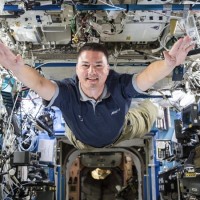 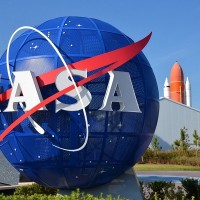