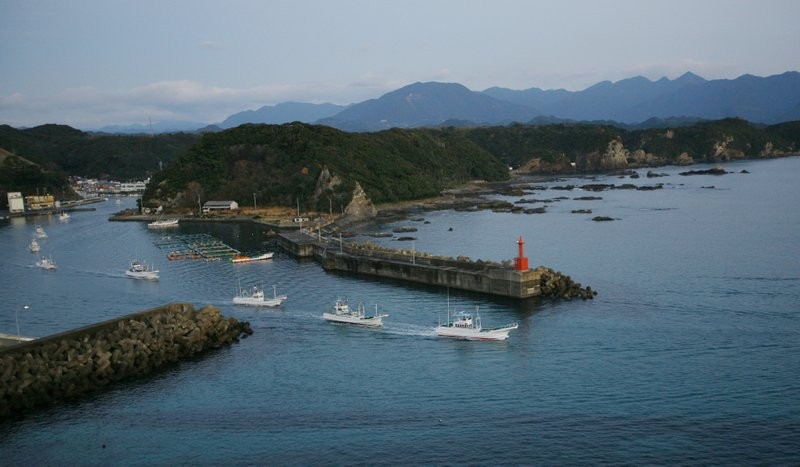 TAIPEI (Taiwan News) – Animal rights activists and conservationists around the globe are urging global leaders at the G20 summit in Osaka to take action to stop Japan from resuming commercial whaling activities.

Japan will withdraw from the International Whaling Commission (IWC) on Sunday (June 30), resuming commercial whaling the next day after some 30 years, during which it has simply labeled its continuing whaling activity as “scientific research,” reports Reuters.

The president of Humane Society International (HIS), Kitty Block, said that global leaders "should not turn a blind eye to the cruel assault planned on whales of the North Pacific.” She declared in a statement that Japan's "leaving the IWC and defying international law to pursue its commercial whaling ambitions is renegade, retrograde and myopic,” said Reuters.

Others, including renowned anthropologist Jane Goodall, are calling for an “international whaling intervention” to be organized in Osaka. Activists have also sent letters to G20 leaders, appealing to them to tell Japan that whaling has no place in the world.

Japan has announced it will halt its research whaling in the Antarctic and will limit hunts to its exclusive economic zone in Northeastern waters, according to the news agency. However, its hunt quota has yet to be confirmed. 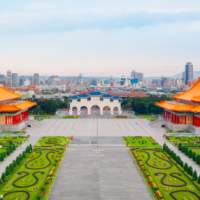 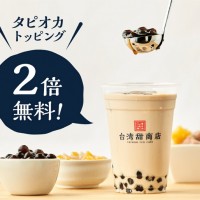 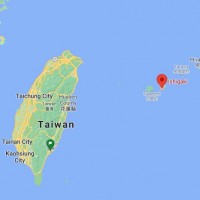 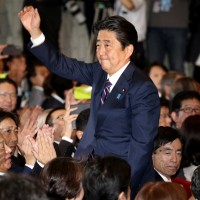 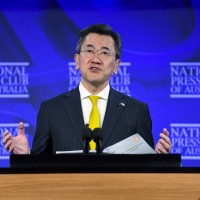