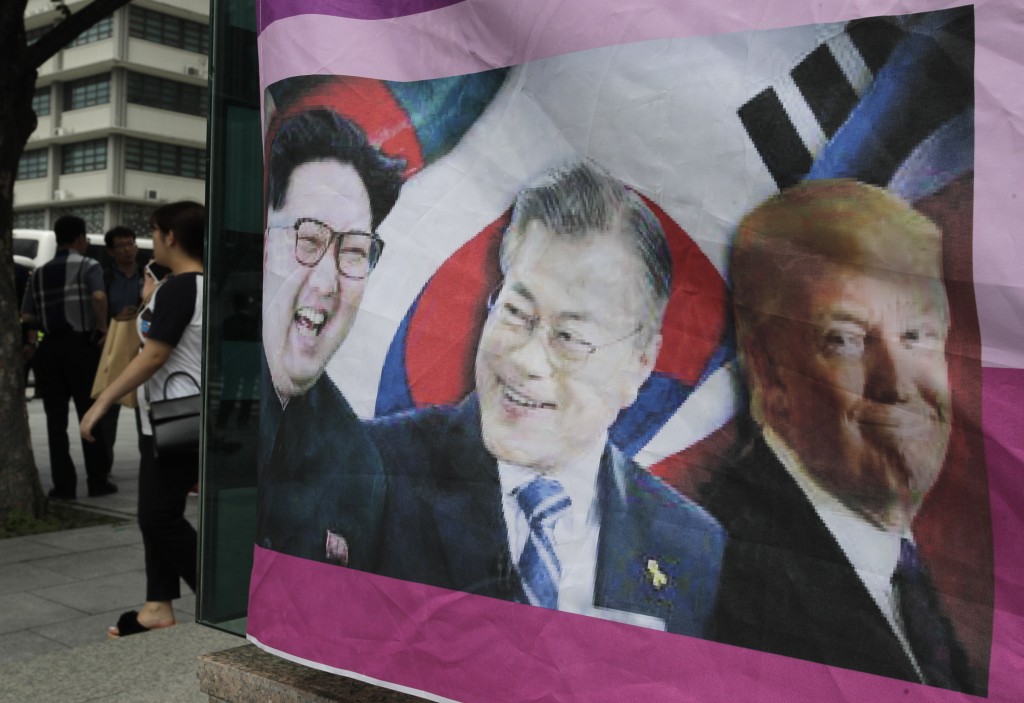 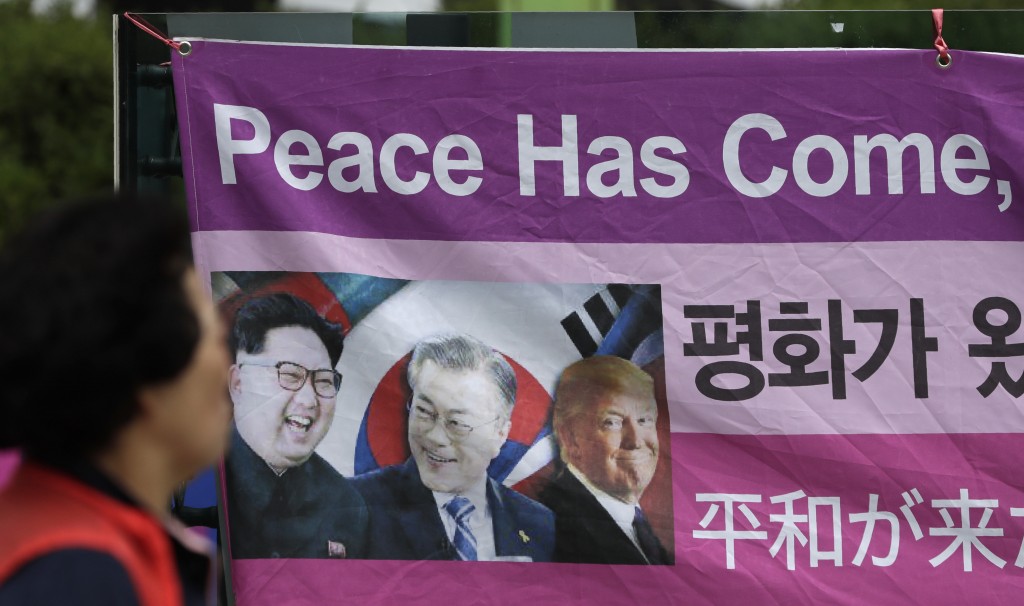 SEOUL, South Korea (AP) — South Korea says the U.S. has reaffirmed it's ready to hold talks with North Korea to achieve denuclearization of the Korean Peninsula.

The Foreign Ministry says the U.S. special envoy for North Korea, Stephen Biegun, made the comments during a meeting with his South Korean counterpart on Friday.

Biegun's remarks come as North Korea is escalating its calls for Washington to work out new proposals to salvage deadlocked nuclear diplomacy.

The second summit between President Donald Trump and North Korean leader Kim Jong Un in Vietnam in February collapsed without reaching any agreement. During their first summit in Singapore last year, Kim pledged to work toward complete denuclearization of the peninsula.

Biegun was quoted as saying he's ready for "constructive" talks to develop the commitments made during the Singapore summit.