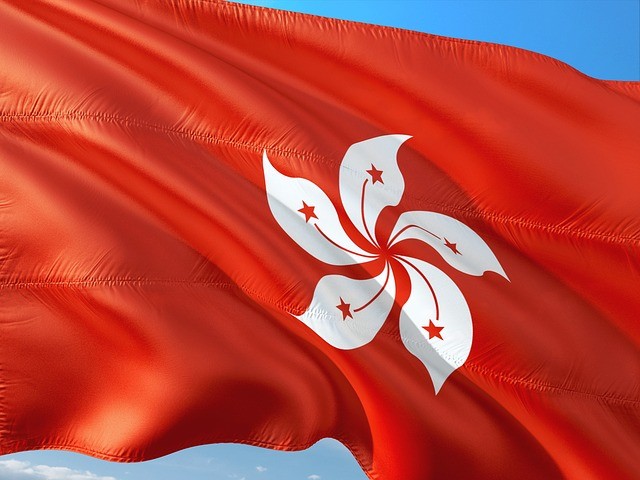 TAIPEI (Taiwan News) – The proportion of Cantonese-speaking Hong Kong residents identifying themselves as “Hongkongers” has hit an all-time high, while the percentage identifying as "Chinese" is at its lowest point since 1997, when Hong Kong was handed over to China, the University of Hong Kong's Public Opinion Programme (HKU POP) found in its latest periodical poll on ethnic identity.

HKU POP interviewed 1,015 Cantonese-speaking Hong Kong residents by random telephone survey from June 17 to 20 and published the result on Thursday (June 27). The poll asked interviewees about the “strength” and “importance” of their identification with several ethnic identities, and HKU POP used their responses to create an “identity index”. The poll also followed a more traditional approach by asking the interviewees to choose from among four options, namely, "Hongkonger", "Chinese", "Chinese in Hong Kong", and "Hongkonger in China", to identify themselves. Over half of the interviewees identified themselves as Hongkongers, with 11 percent identifying as Chinese, 12 percent as Chinese in Hong Kong, and 23 percent as Hongkongers in China.

The poll showed that, in a broad sense, 76 percent of the interviewees identified themselves as Hongkongers, while only 23 percent chose the label Chinese. A little over one-third of respondents self-identified as a mixture of Hongkonger and Chinese. The proportion of those who identified themselves as Hongkongers, whether in a narrow or broad sense, is also at its highest since 1997. On the other hand, fewer people identified as Chinese than in any other year since then. according to the report.

The senior data analyst at HKU POP, Edward Tai (戴捷輝), commented that the impact of the anti-extradition bill protests on ethnic identity recognition is clearly reflected in the result. According to in-depth analysis, the younger the respondents, the less likely they are to feel proud about being a citizen of China, Tai added.

HKU POP will soon cease operations due to reorganization. It is not known whether this survey will continue in the future.