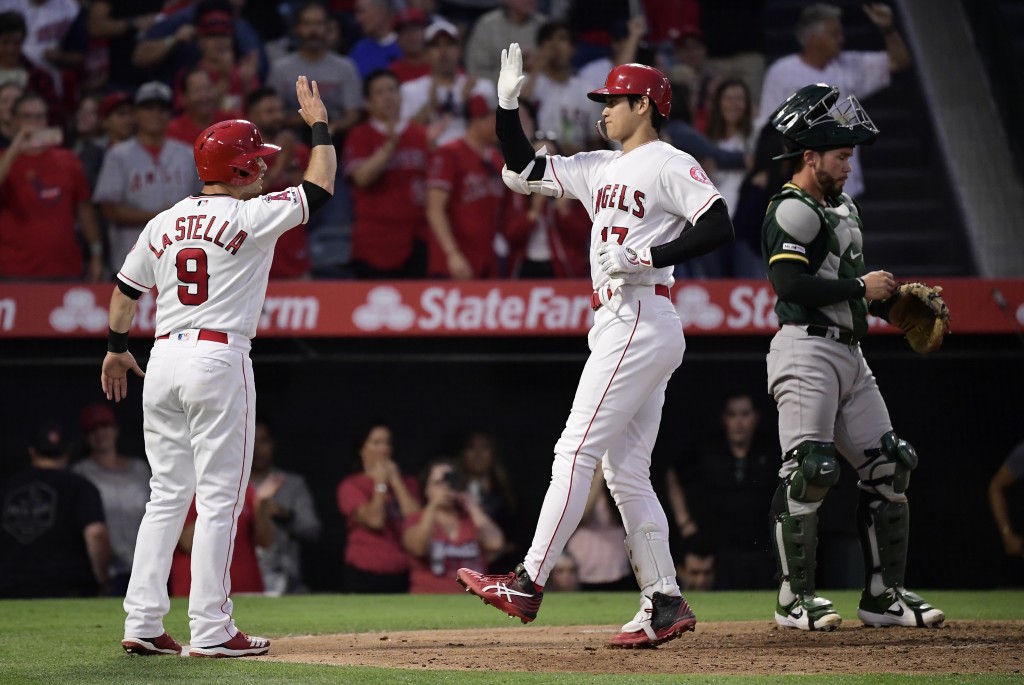 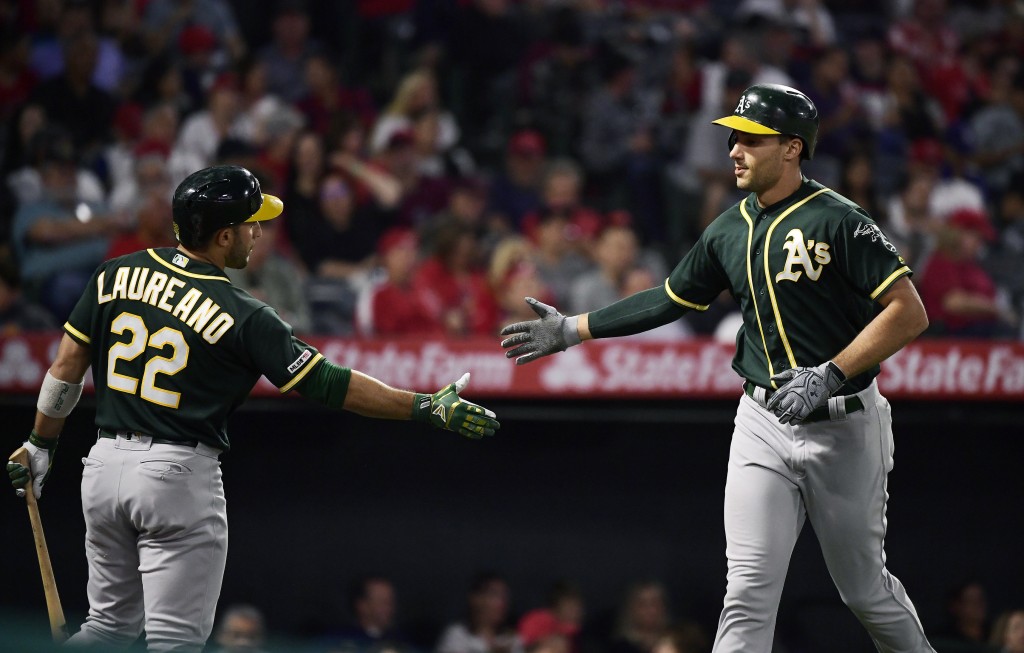 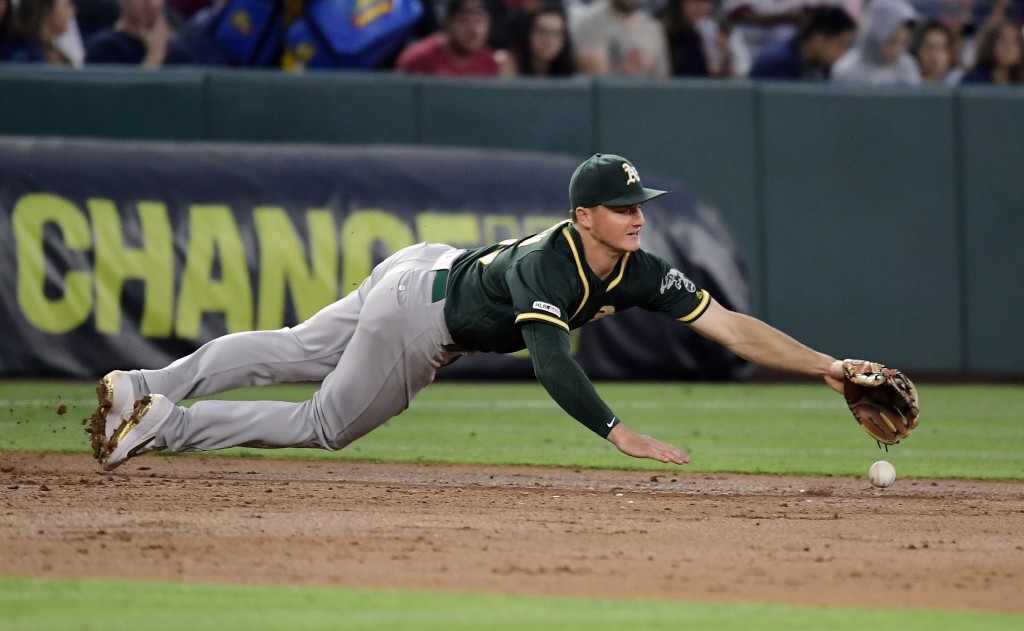 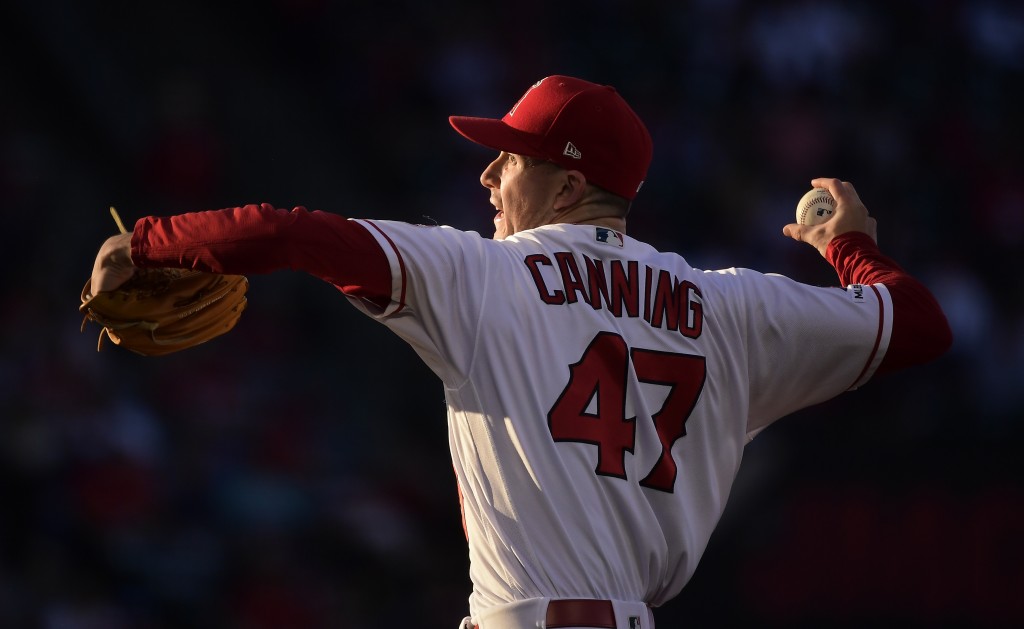 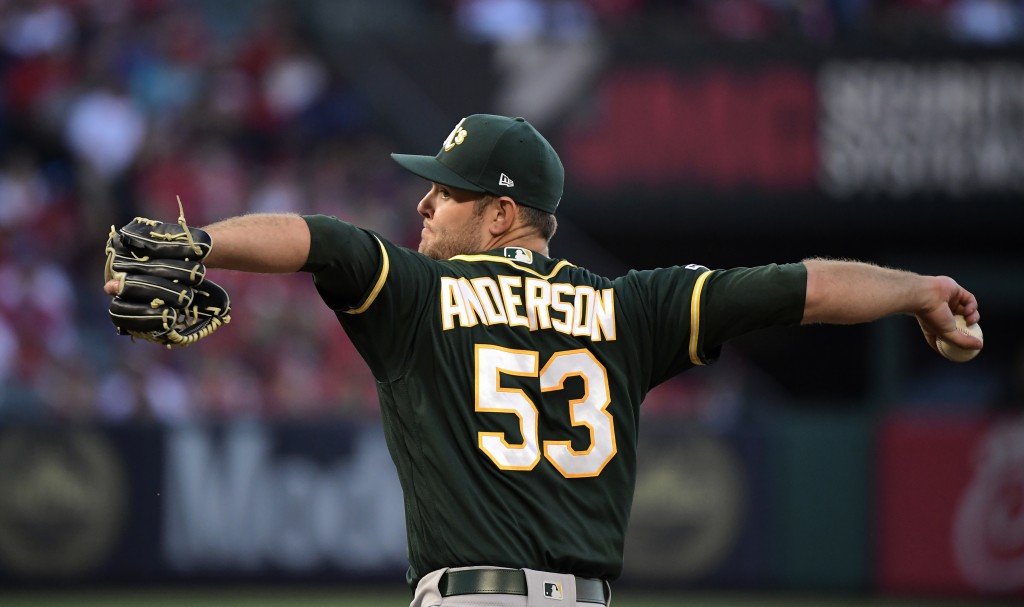 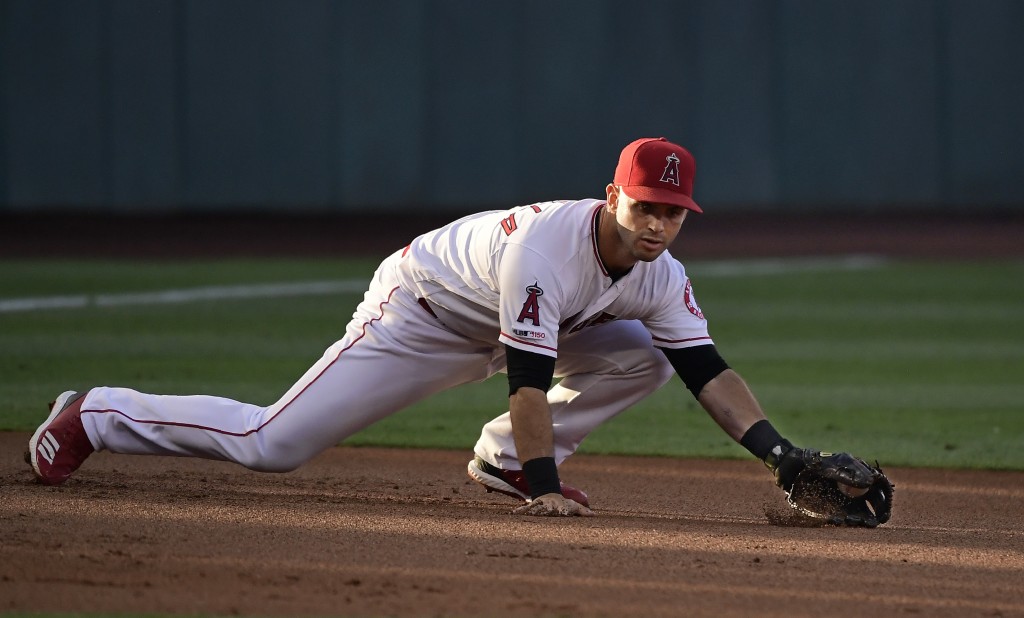 Both homers were to center field and came on sinker pitches by Tanner Anderson (0-3). Calhoun's drive gave Los Angeles a 2-1 lead in the second. Ohtani's shot came during a five-run third that broke the game open.

Canning (3-4) surrendered both his runs on solo shots. Ramon Laureano lined a slider over the wall in left-center in the second and Matt Olson connected on a fastball in the fourth.

The right-hander struck out six and worked at least six innings for the sixth time in 11 starts.

Luis Rengifo had three hits, including a two-run single in the third that chased Anderson, who had his shortest outing in four major-league starts. The right-hander went 2 2/3 innings and allowed seven runs and eight hits.

It is only the third time this year, and first since late April, that the Angels have won at least four straight games. Their longest winning streak is six, which occurred the second week of the season.

Ohtani became the fifth player in Angels history to have 10 or more HRs in his first two seasons. He joins C.J. Cron, Mike Napoli, Wally Joyner and Lee Thomas. ... Laureano has five home runs and 15 RBIs over his last 14 games.

Angels SS Andrelton Simmons went 1 for 4 after he was activated off the injured list. Simmons missed 34 games due to a right ankle sprain. It marked the first time this season Los Angeles has had its full lineup for a game after Ohtani and Justin Upton were on the IL to begin the year.

Angels: RHP Keynan Middleton will throw to hitters in Arizona Friday for the first time since undergoing Tommy John elbow surgery last year. It will be three more weeks before he could be activated.