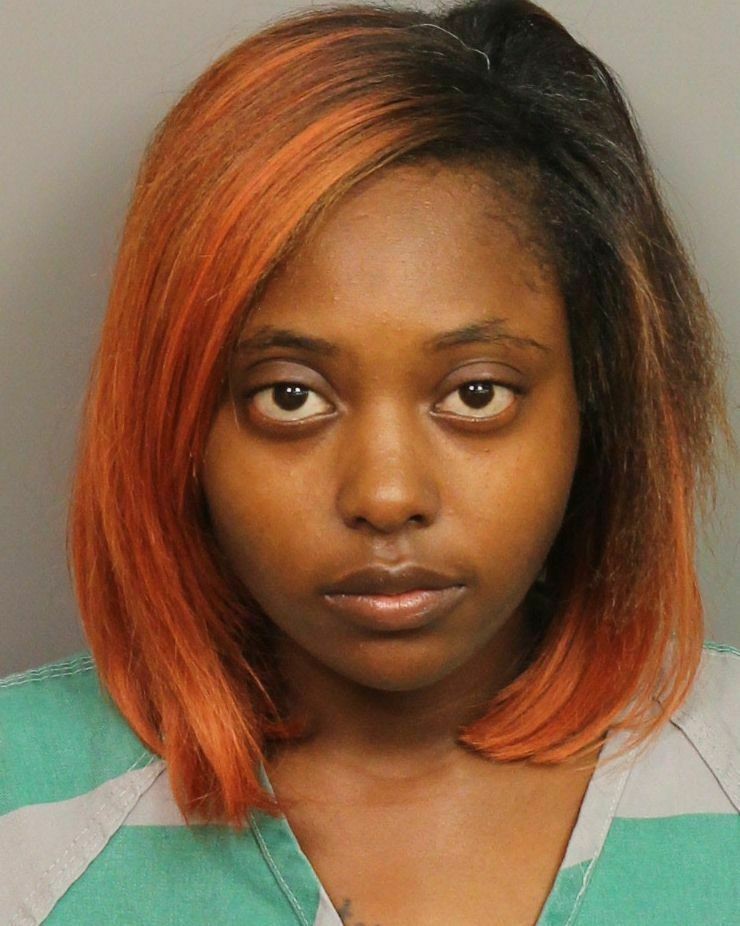 MONTGOMERY, Ala. (AP) — An Alabama prosecutor's office hasn't decided whether to prosecute a woman who lost her fetus after she was shot in the stomach and was subsequently indicted on manslaughter charges.

Marshae Jones was five months pregnant when 23-year-old Ebony Jemison shot her in the stomach during a December altercation regarding the fetus's father, authorities said.

Jemison was initially charged with manslaughter, but a Jefferson County grand jury declined to indict her after police said an investigation determined Jones started the fight, and Jemison ultimately fired in self-defense. Jones, 28, was indicted by that same grand jury Wednesday.

The indictment stated Jones did "intentionally cause the death" of "Unborn Baby Jones by initiating a fight knowing she was five months pregnant."

However, the office of District Attorney Lynneice O. Washington said there has been no decision on whether to pursue the case against Jones. Washington's office said in a statement they "feel sympathy for all the families involved, including Mrs. Jones, who lost her unborn child."

While the grand jury "had its say," the statement said, the office has "not yet made a determination about whether to prosecute it as a manslaughter case, reduce it to a lesser charge or not to prosecute it."

"Foremost, it should be stated that this is a truly tragic case, resulting in the death of an unborn child," the prosecutor's office said. "The fact that this tragedy was 100 percent avoidable makes this case even more disheartening."

After the shooting, Pleasant Grove police Lt. Danny Reid had called the fetus "the only true victim." who was unnecessarily brought into a fight and was "dependent on its mother to try to keep it from harm."

Lynn Paltrow, executive director of National Advocates for Pregnant Women, said women across the country have been prosecuted for manslaughter or murder for having an abortion or experiencing a miscarriage.

She said Alabama currently leads the nation in charging women for crimes related to their pregnancies. She said hundreds have been prosecuted for running afoul of the state's "chemical endangerment of a child" statute by exposing their embryo or fetus to controlled substances.

But this is the first time she's heard of a pregnant woman being charged after getting shot.

"This takes us to a new level of inhumanity and illegality towards pregnant women," Paltrow said. "I can't think of any other circumstance where a person who themselves is a victim of a crime is treated as the criminal."

The district attorney's office said it will decide how to proceed "only after all due diligence has been performed."

Alabama is one of dozens of states that have fetal homicide laws allowing criminal charges when fetuses are killed in violent acts, according to the National Conference of State Legislatures.

Jones' arrest also drew criticism from the Yellowhammer Fund, which raises money to help women have access to abortions.

"The state of Alabama has proven yet again that the moment a person becomes pregnant their sole responsibility is to produce a live, healthy baby and that it considers any action a pregnant person takes that might impede in that live birth to be a criminal act," said Amanda Reyes, the group's director.