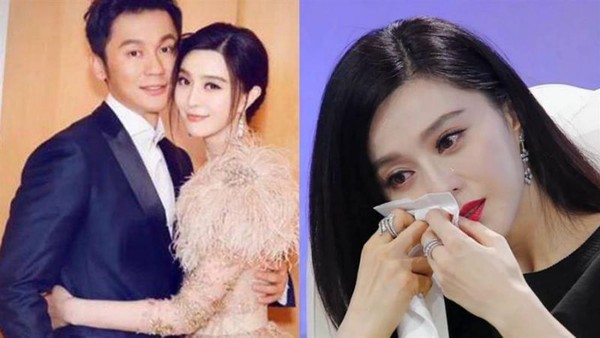 TAIPEI (Taiwan News) -- Chinese superstar Fan Bingbing took to Weibo on Thursday (June 27) to announce that she and her fiancé Li Chen have broken up.

The celebrity power couple first met on the set of 2014 Chinese TV series "The Empress of China," in which Fan, 37, played the Chinese Empress Wu Zetian and Li, 40, played a general named Li Mu. The couple first announced that they were dating on social media in May 2015 and were officially engaged in September 2017.

The two went through turbulent times last year when Fan disappeared for many months. Fan finally resurfaced to issue an apology for 134 million yuan in tax evasion and was hit by the Jiangsu Tax Bureau with a fine of 880 million yuan.

"People may experience all kinds of farewells in their lives.

The love and warmth that we gained from each encounter has turned into eternal strength. Thank you for all your sacrifices, support, and love you've given me along the way. Thank you for your concern and love that you will give me in the future.

We are no longer us, but we are still us."

Li confirmed the breakup by sharing her post on Weibo and he added:

"From to friend to lover and back to friends. The form of emotion will change, but the purest feelings between you and me will not change. Mutual trust and support is eternal. We are no longer us, but we are still us."

When the couple first became an item in 2015, Fan declared "Li Chen is my last boyfriend!" Less than two years ago, when Li proposed to Fan during a lavish birthday party in September 2017, Li wrote on Weibo "It's us, forever," and Fan responded, "Forever and ever."

As Benjamin Franklin once wrote, "In this world nothing can be said to be certain, except death and taxes." In Fan's case, it has been a fine of 880 million yuan for not paying 134 million in taxes. 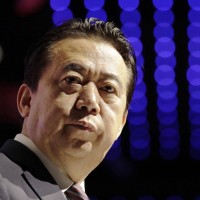 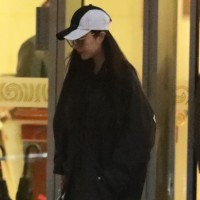 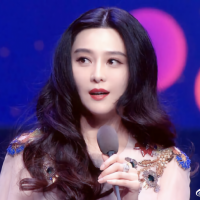 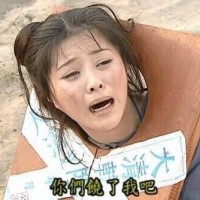 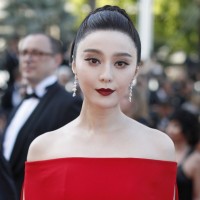