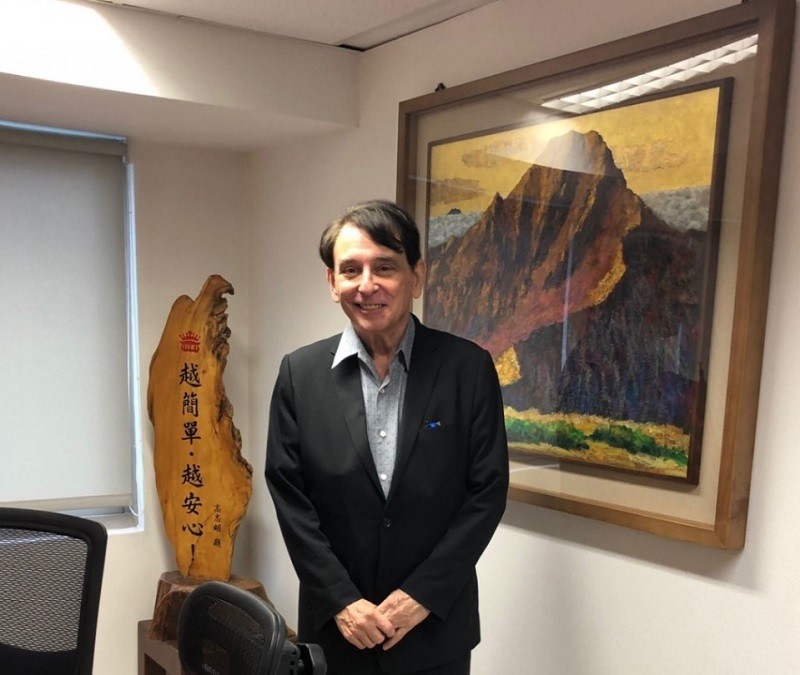 Stanton indicated to Taiwan News that he has not yet received official notification from NTU. His current contract is set to end on July 31, Liberty Times reports.

The university insists that the decision not to rehire Stanton was not influenced by political concerns. Stanton has often been critical of China, leading to reports linking his release to high-ranking officials concerned about offending China, especially as the trade war between that country and the U.S. heats up.

NTU officials have defended Stanton's dismissal by stating that contracts for visiting professors are usually short-term and are often not renewed. The school cites their decision to focus on master’s programs in science as a basis for letting Stanton go. Officials have urged people not to associate Stanton’s departure with political issues.

Stanton has 30 years of diplomatic experience, having previously been posted to Australia, South Korea, and China before becoming AIT director. After various roles at National Tsing Hua University, he took up his current position as visiting professor at NTU. 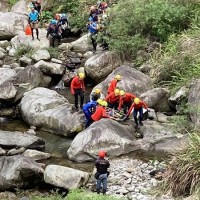 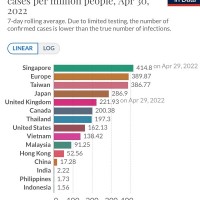