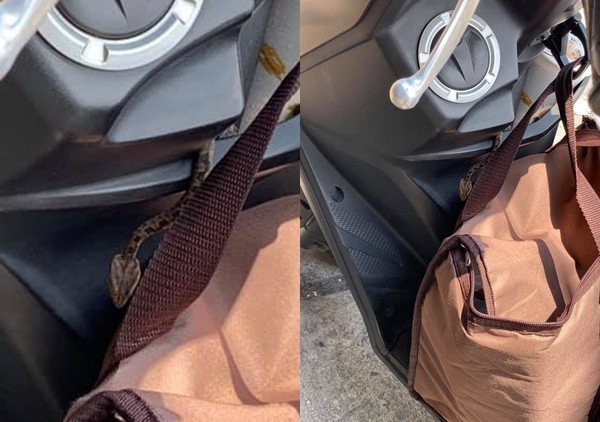 At 5 p.m. on Thursday, a user of the Facebook group Breaking News Commune (爆料公社) posted a photo of a Taiwan habu that had slithered onto his scooter after he had left it parked behind Far Eastern Memorial Hospital in New Taipei City's Banqiao District. The man wrote that he was a beverage shop delivery driver and that after delivering a single drink, he was terrified to suddenly encounter the deadly snake slinking about in his scooter.

As can be seen in the photo, the snake emerged from a beverage container and began probing the footboard of the scooter, in a precarious position where, if agitated, it could easily bite the deliveryman's leg. Not sure of what to do, he jokingly said to the scaly serpent, "Big Brother, I'm in a hurry."

Fortunately, the man was able to spot the snake before it could deliver its deadly venom and he managed to shoo it away. Within less than 24 hours, the photo has received nearly 5,000 likes and 182 comments by frightened netizens:

"At least it didn't hide in the bag. This is really scary."

"Actually, it just wants to cool down in the ice bag."

"It's terrible, even in the city."

"I would definitely run away by car."

"It's head is shaped like a triangle, it should be poisonous."

"It's hot, snakes like to come out and cool off."

"It just wants a drink to cool off from the heat. Give him a cup." 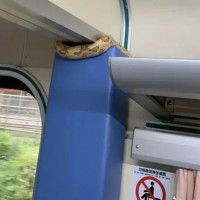 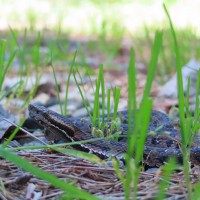 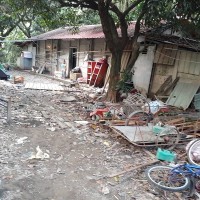 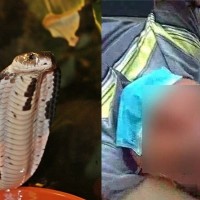 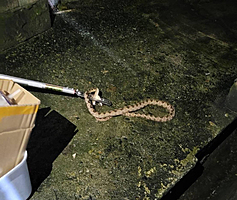