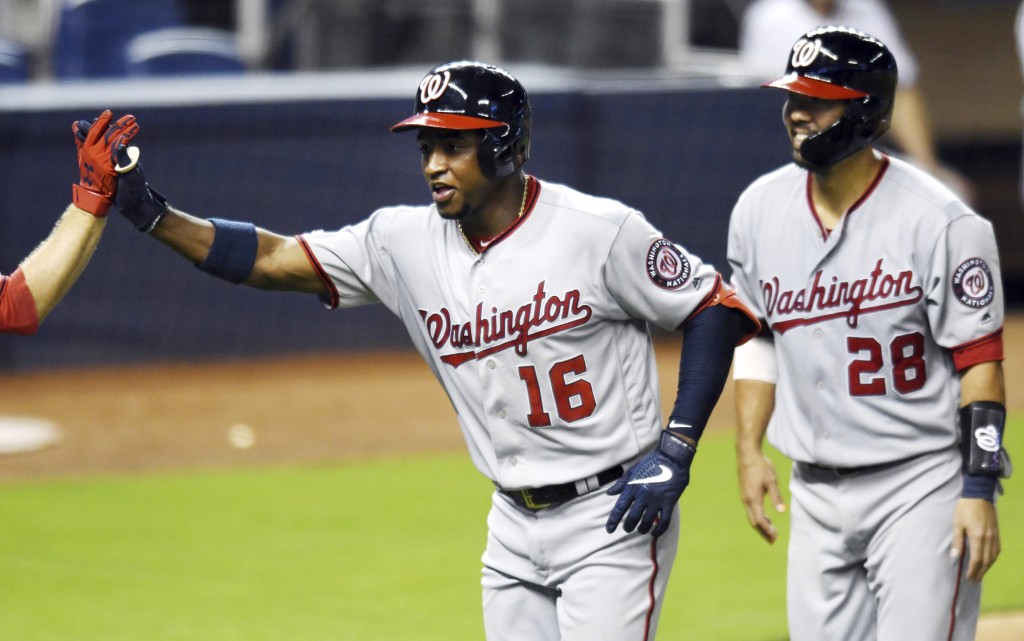 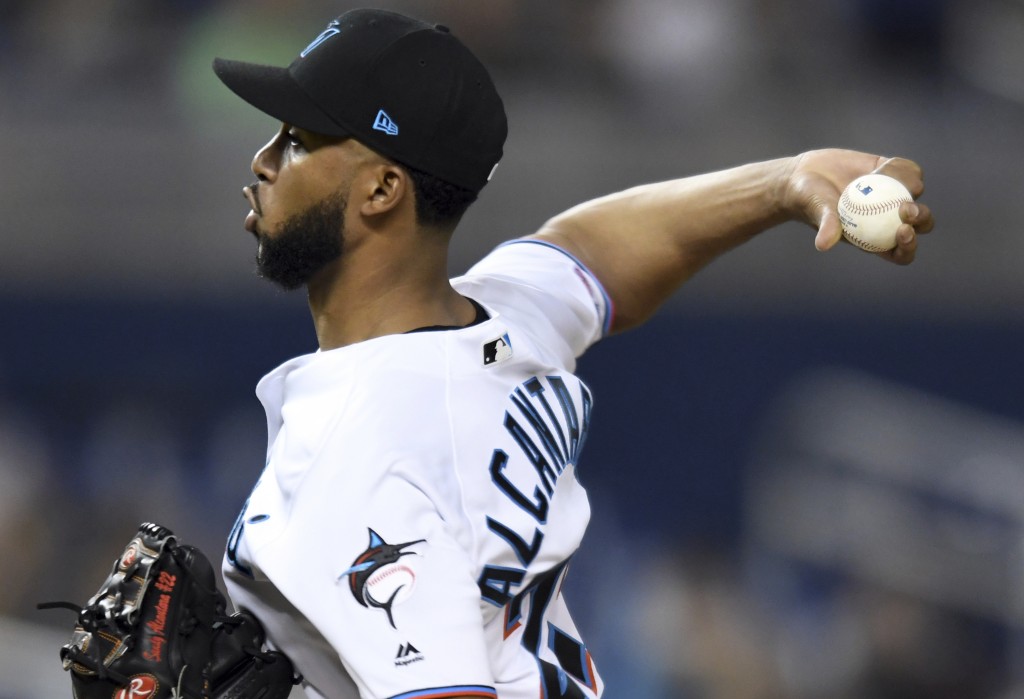 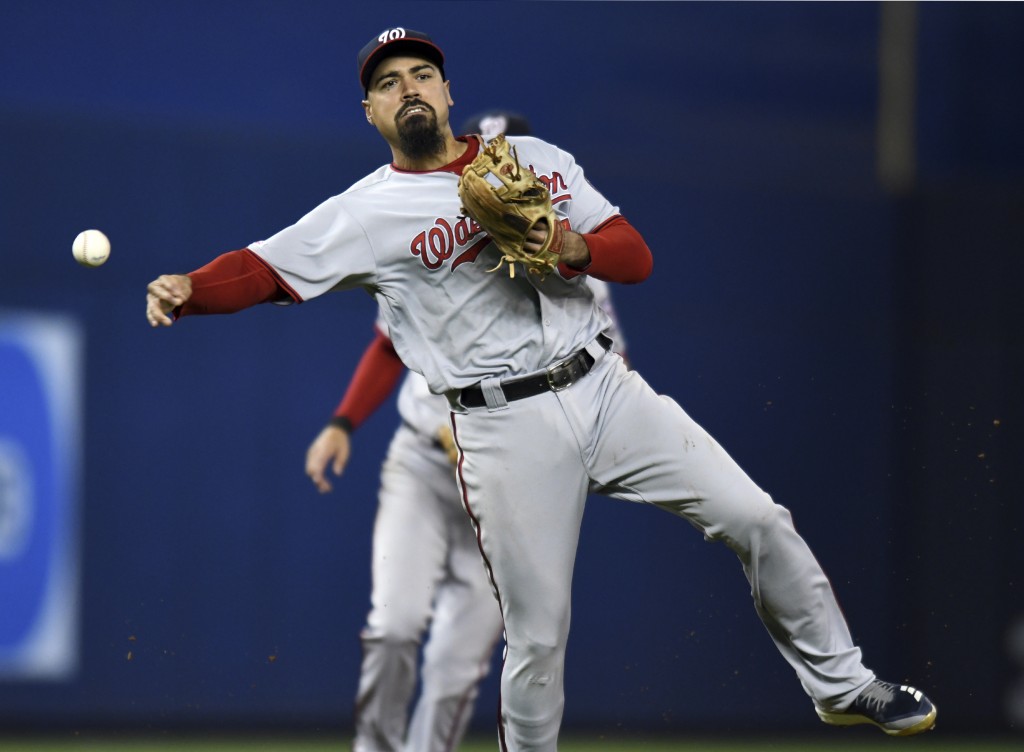 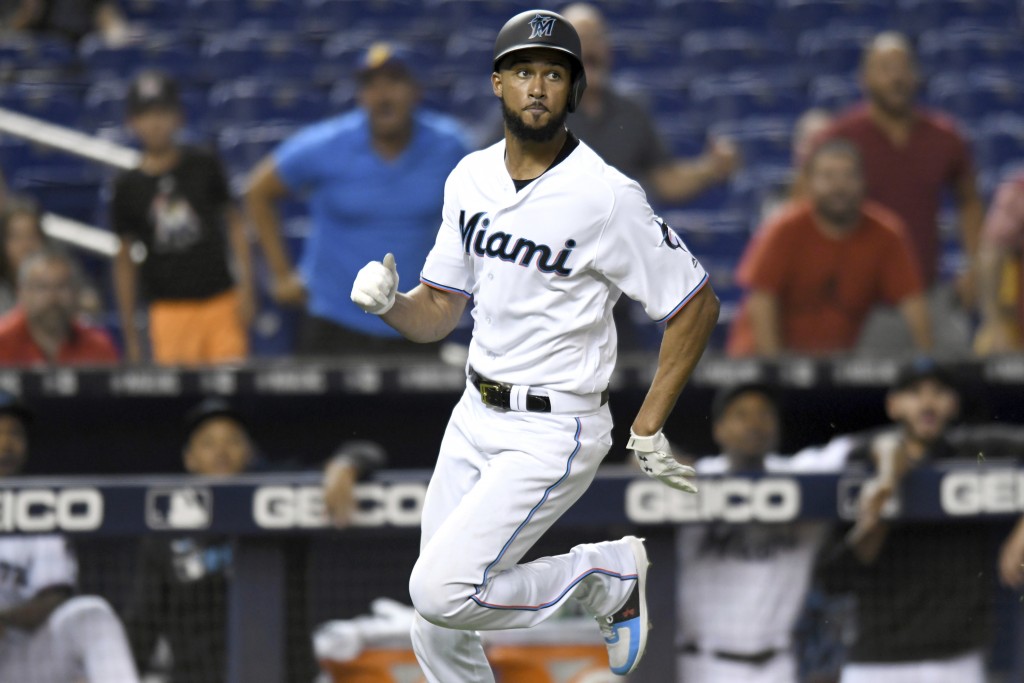 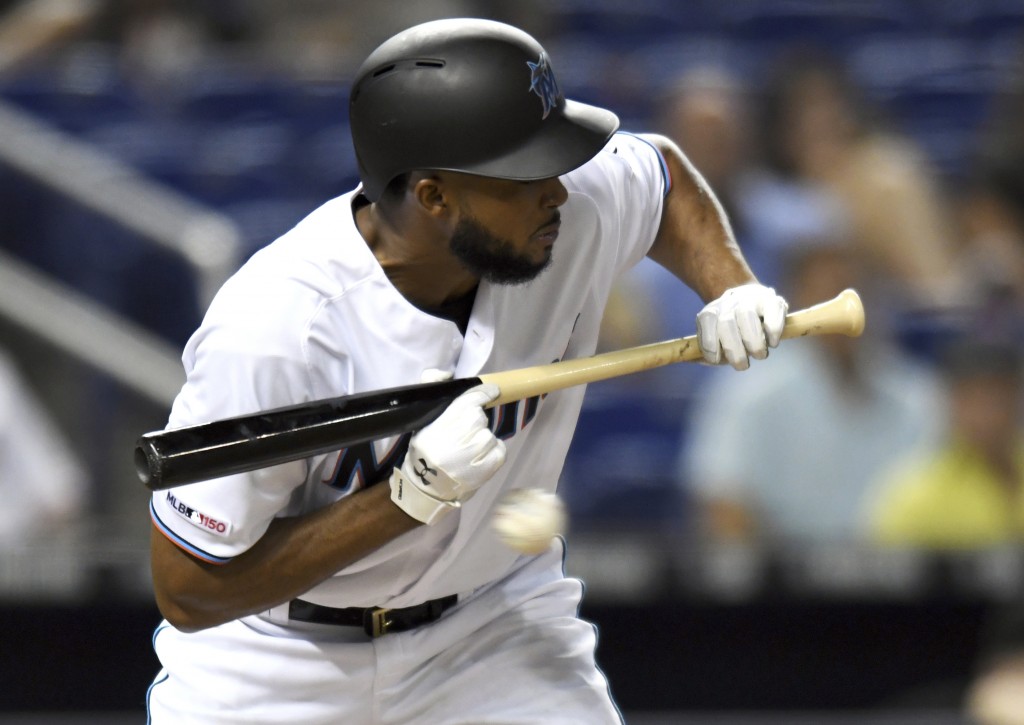 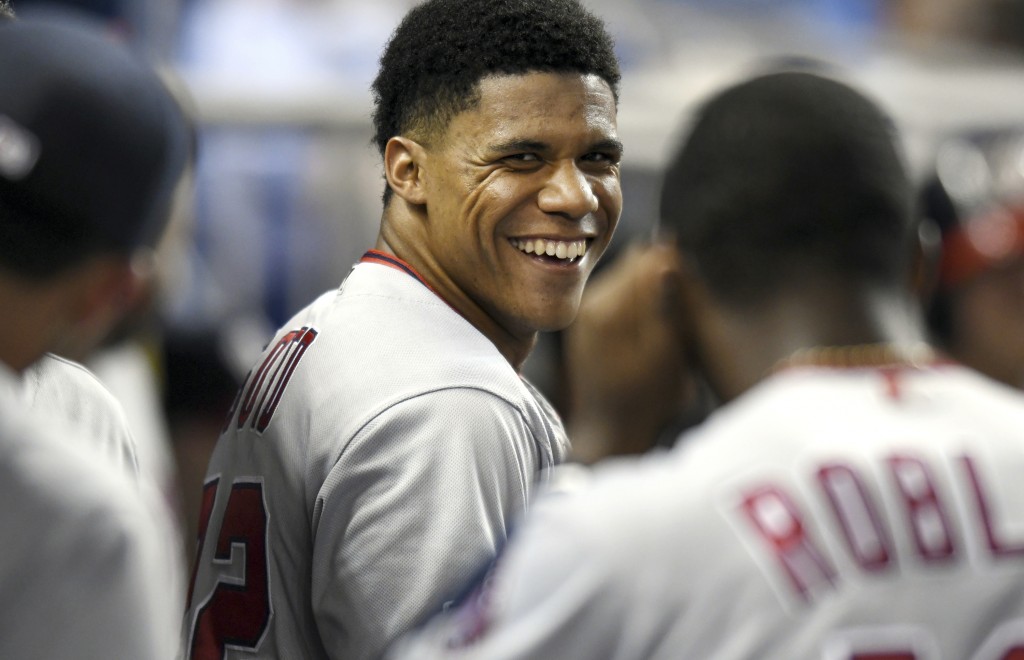 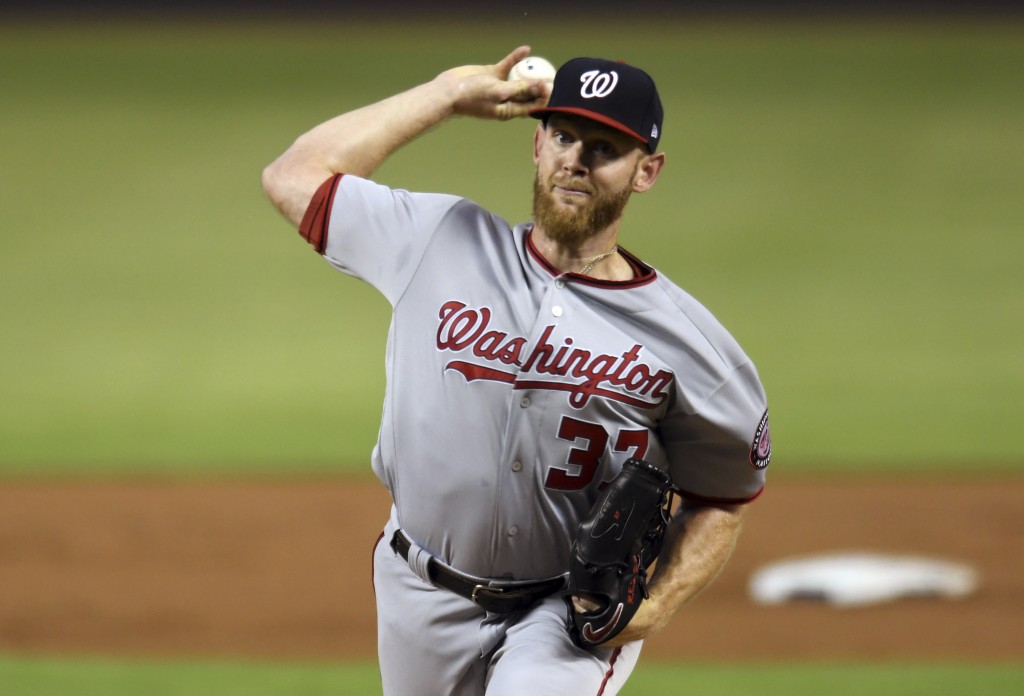 MIAMI (AP) — Juan Soto and Victor Robles each homered, and the Washington Nationals rallied to beat the Miami Marlins 8-5 Thursday night to sweep a three-game series.

Robles and Matt Adams homered against starter Sandy Alcantara during a five-run sixth inning that erased a 4-1 deficit. Kurt Suzuki also went deep, and Trea Turner had two hits and two stolen bases for the Nationals, who have won 8 of 10.

Stephen Strasburg (9-4) won his 10th straight decision against Miami after allowing four runs and seven hits in seven innings. He struck out four on a season-high 111 pitches. He hasn't lost in Miami since 2015.

Adams hit a three-run shot for the second straight night, this time tying the game at 4. Robles' two-run homer to left-center broke the tie.

Alcantara (4-7) was lifted after the sixth. The rookie right-hander allowed six runs, seven hits and a walk.

Wander Suero struck out the side in the eighth, and Sean Doolittle allowed Cesar Puello's RBI groundout in the ninth for the Nationals in a non-save situation.

The Marlins scored three off Strasburg in the third on Miguel Rojas' two-run double and Harold Ramirez's RBI groundout.

Soto's opposite field solo homer in the fourth cut Miami's lead to 3-1. Soto drove Alcantara's 3-1 fastball over the wall in left-center for his 13th home run of the season.

Rojas tied a career-high with four hits, including three doubles.

Marlins: Rookie RHP Elieser Hernandez (0-2, 4.34) takes the mound for the opener of a three-game series against division-rival Philadelphia on Friday.