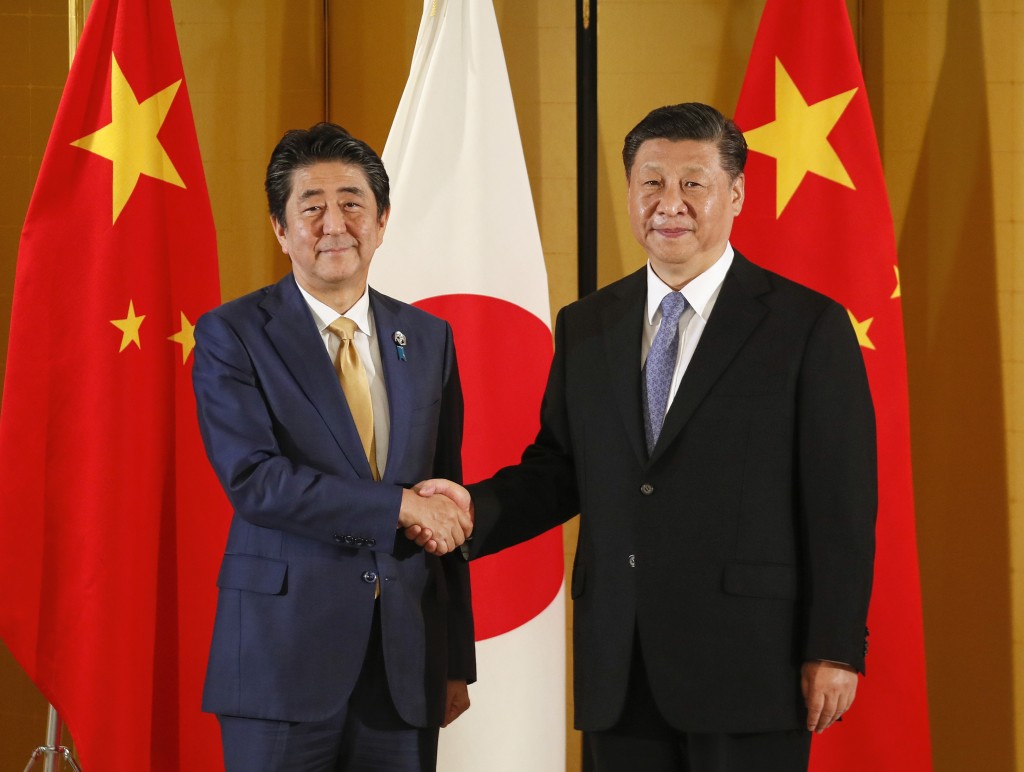 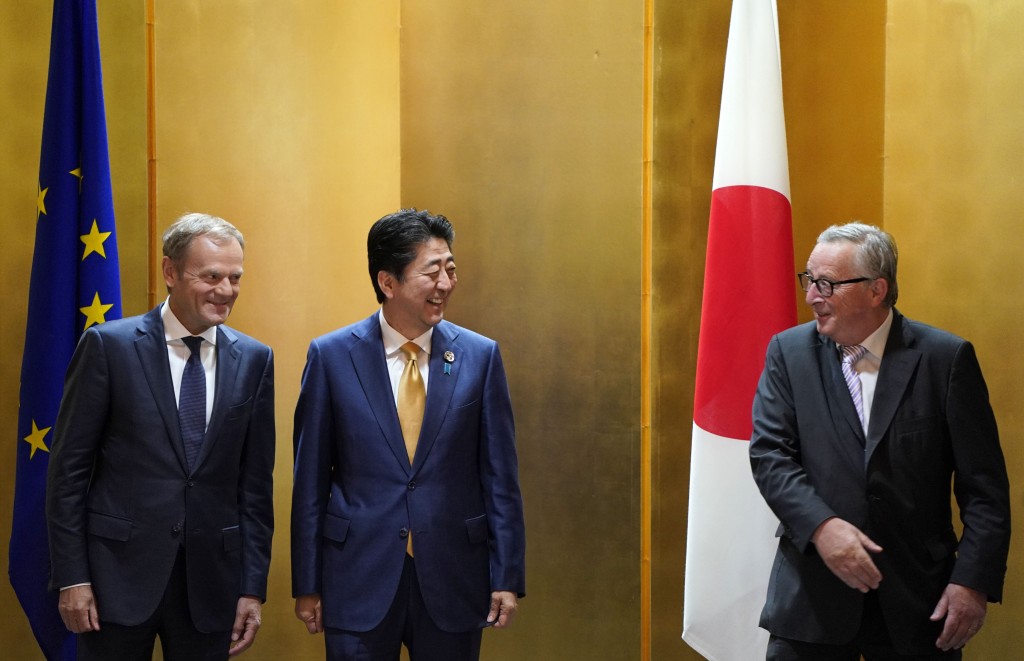 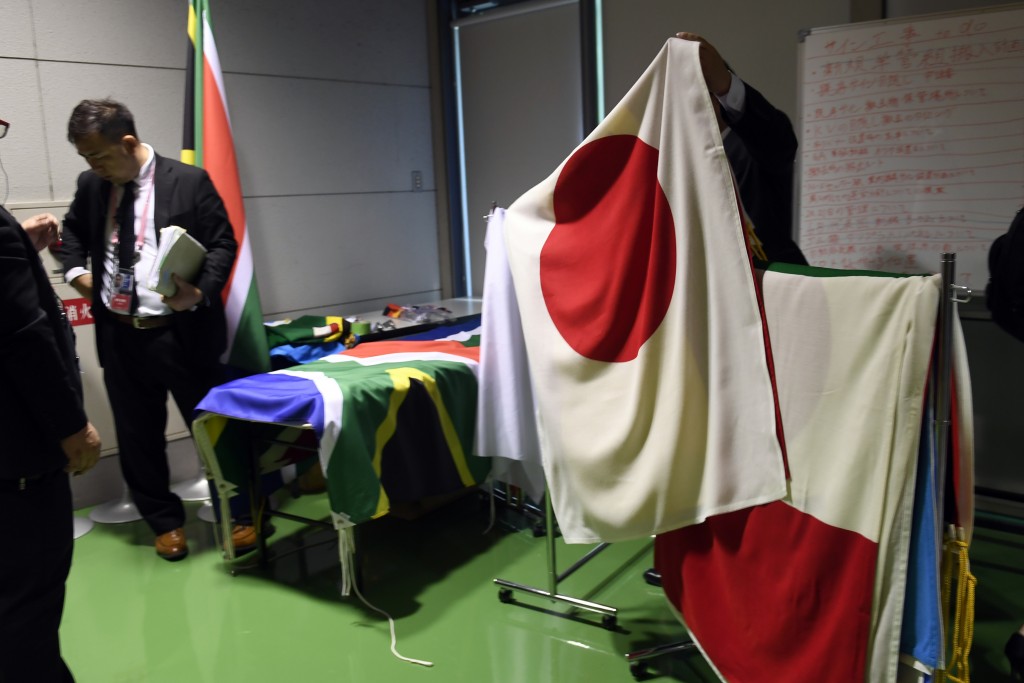 OSAKA, Japan (AP) — The Latest on the Group of 20 summit meetings in Osaka, Japan (all times local):

Tusk said Friday that such comments suggest a belief that "freedoms are obsolete, that the rule of law is obsolete and that human rights are obsolete."

Putin said in an interview published by the newspaper Financial Times that the "The liberal idea has become obsolete. It has come into conflict with the interests of the overwhelming majority of the population."

Both leaders are in Osaka for a G-20 summit.

Tusk's statement to reporters said, "We are here as Europeans also to firmly and univocally defend and promote liberal democracy."

He said, "What I find really obsolete are: authoritarianism, personality cults, the rule of oligarchs. Even if sometimes they may seem effective."

The U.N. chief is urging G-20 leaders to take action on equitable and stable reforms to strengthen the global financial safety net and increase the global economy's resilience.

U.N. Secretary-General Antonio Guterres said in a letter to leaders gathered in Osaka, Japan, for the two-day summit beginning Friday that while the world has made progress fixing some big problems it's not happening fast enough or shared by all countries.

Guterres said that while there are good plans and vision, what's needed are "accelerated actions, not more deliberations."

He says that fast and equal economic growth should be constructed so that people who live in "the 'rust belts' of the world are not left behind."