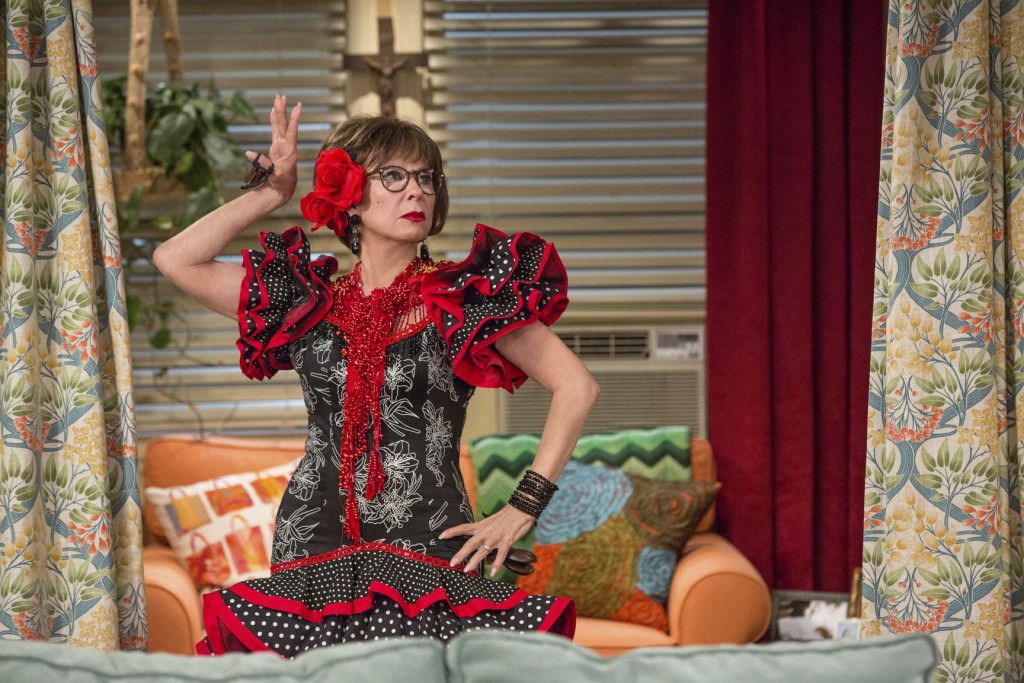 LOS ANGELES (AP) — There are more days ahead for "One Day at a Time."

The CBS Corp.-owned cable channel Pop TV says Thursday it's greenlighted a new season of the reboot canceled by Netflix.

In a statement, Pop TV President Brad Schwartz called the series both "culturally significant" and funny.

The original 1975-84 sitcom about a single white mom was reimagined with a Latino family at its center, a TV rarity.

"One Day at a Time" was dropped by Netflix earlier this year after three seasons, prompting an outcry from fans. The streaming service said not enough people watched the show to justify renewing it.

Famed producer Norman Lear, who co-created the original series and is executive producer on the remake, said he was "heartbroken" when it was canceled.

"Today, I'm overwhelmed with joy to know the Alvarez family will live on," Lear said in a statement.