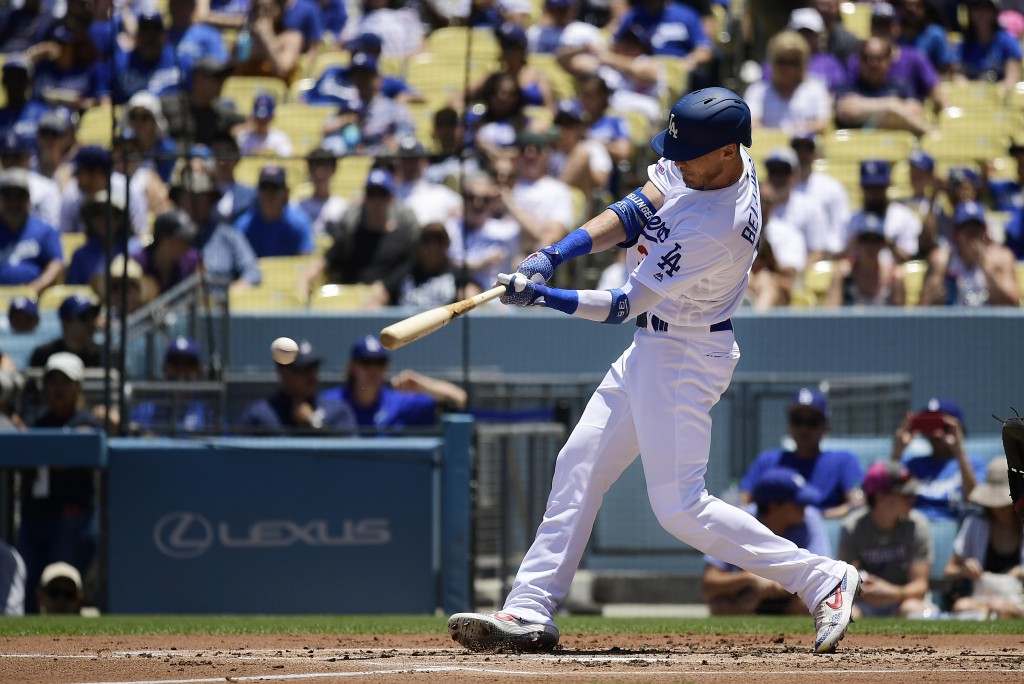 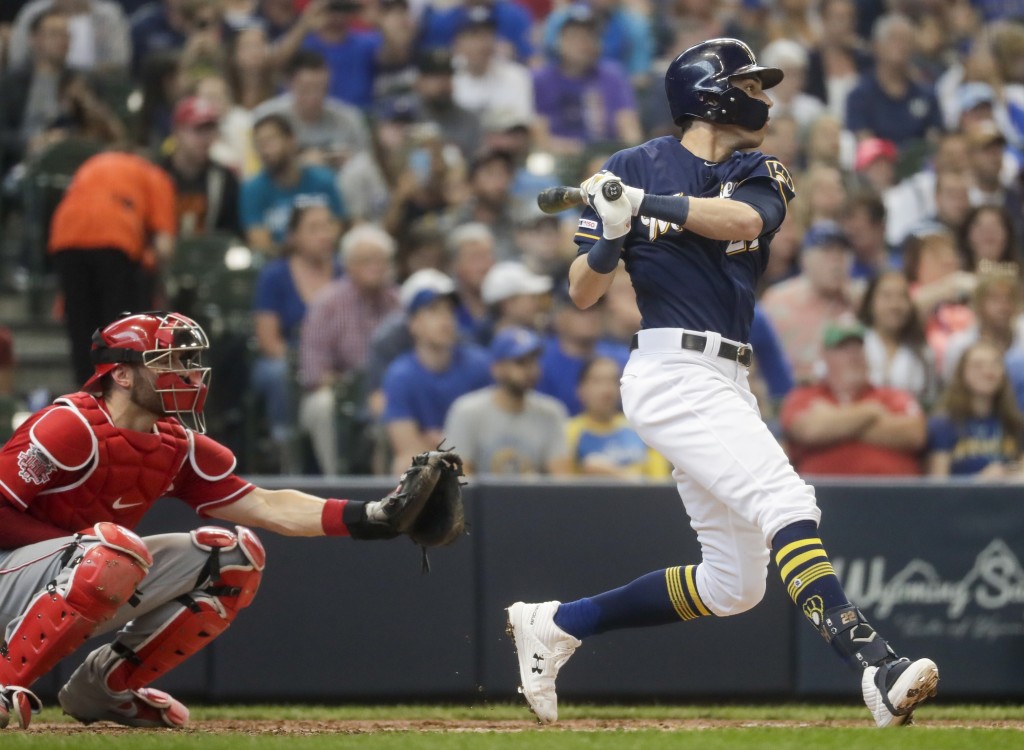 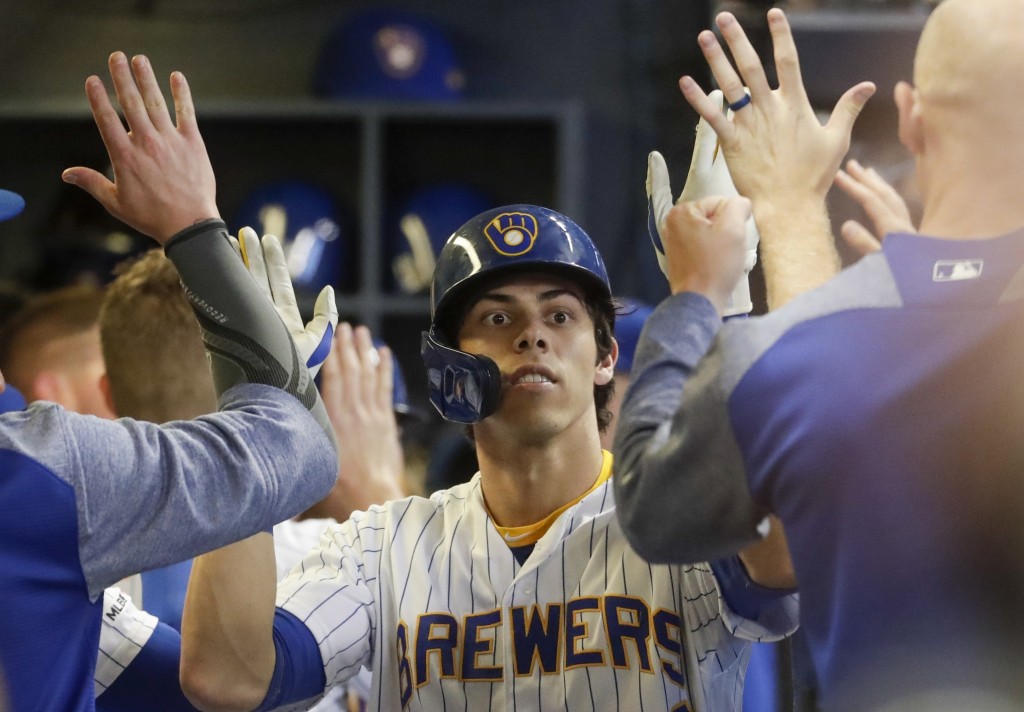 NEW YORK (AP) — Cody Bellinger and Christian Yelich have been elected starters for one of the youngest All-Star Game lineups ever, leading the millennial-heavy National League for this year's Midsummer Classic in Cleveland.

Major League Baseball revealed the results from fan balloting for its All-Star starters Thursday. The All-Star Game is July 9.

The Dodgers' Bellinger, Brewers' Yelich and Braves' Ronald Acuña Jr. will start in the outfield for the NL, leading a lineup averaging just 25.8 years old. Depending on who is chosen as the club's designated hitter, the starting position players could be younger than the 1967 NL and 2017 AL clubs, which averaged 26.0 years old.

The league adopted a new balloting structure this season, which operated exclusively through Google. Fans voted up until June 21 to determine finalists for All-Star starters. The top-three vote getters at each position — top nine in the outfield — in each league then entered a second phase of voting, which ran Wednesday and Thursday. Vote totals were reset prior to the final round.