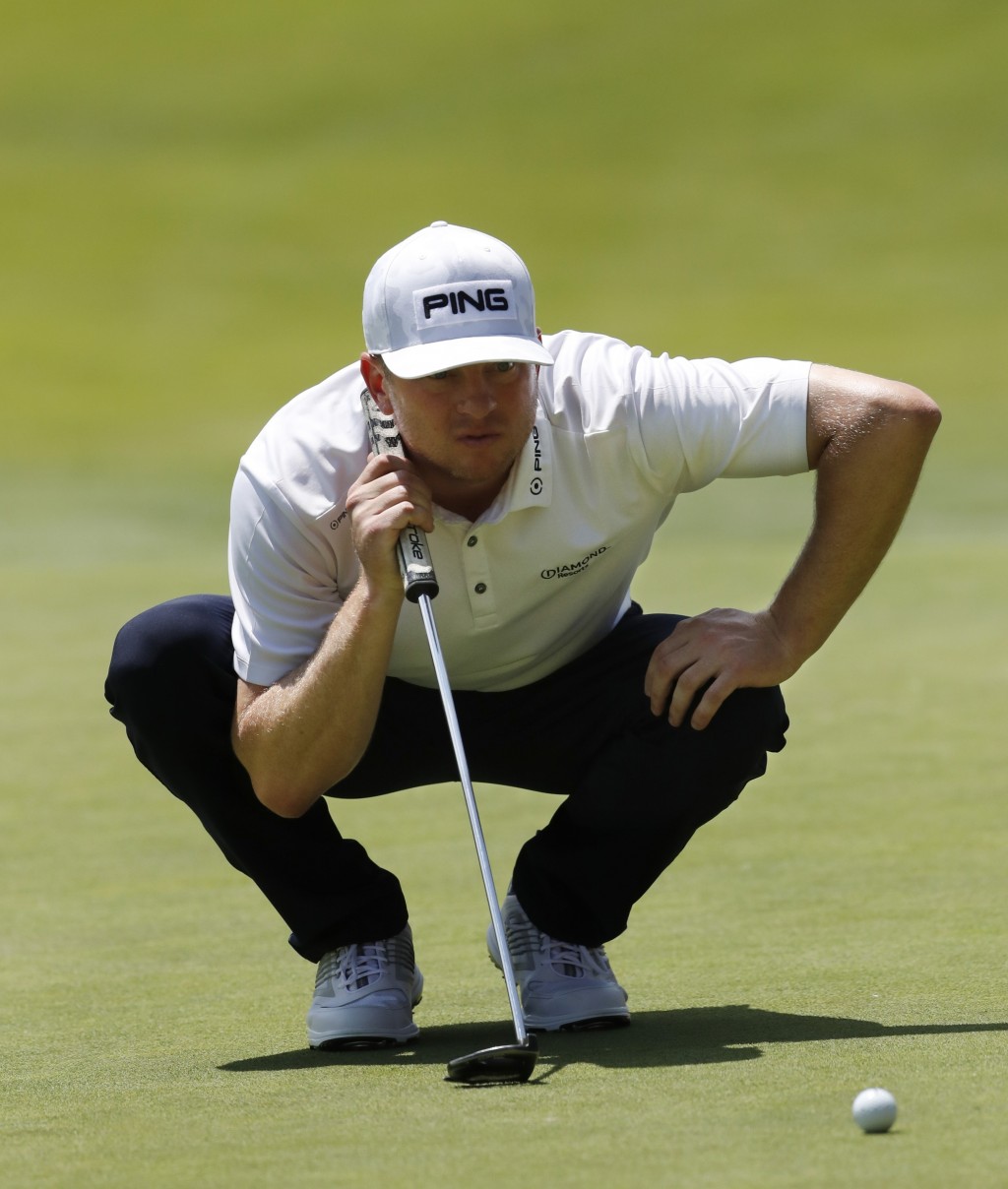 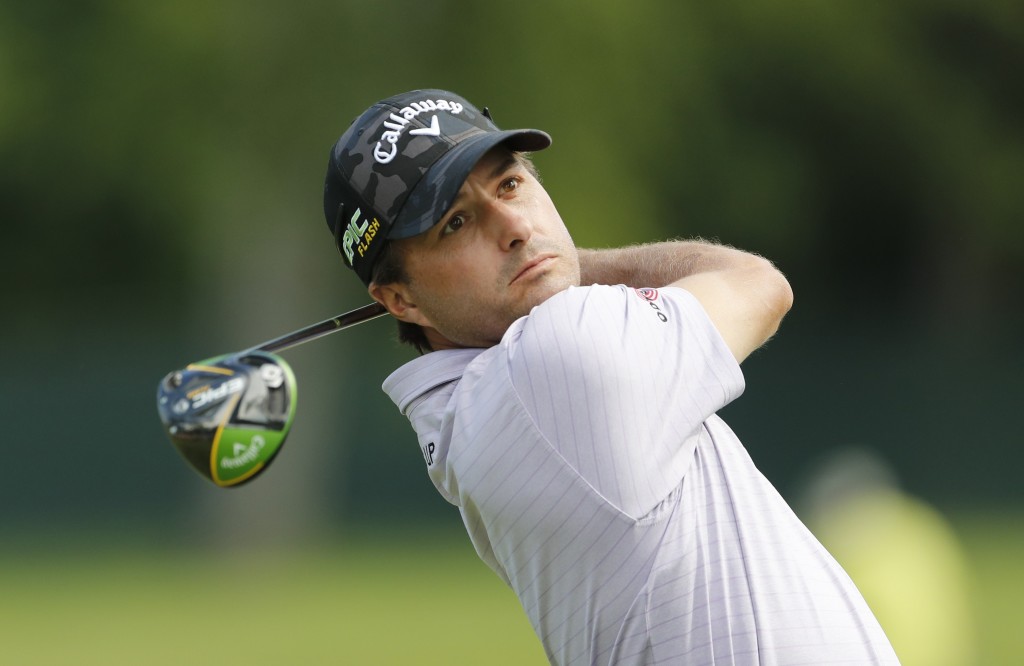 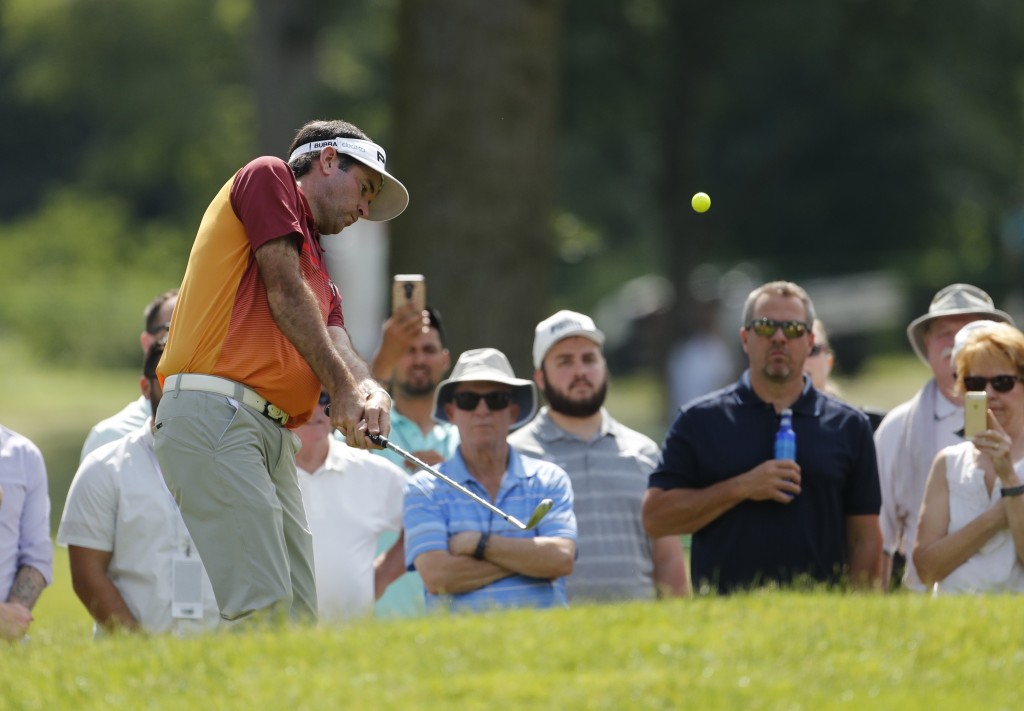 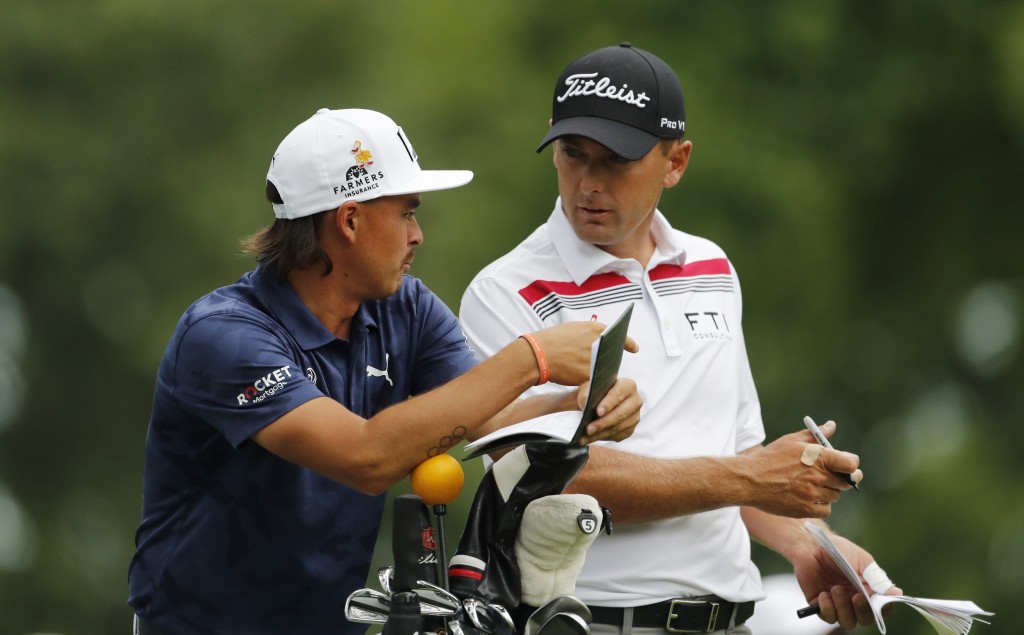 DETROIT (AP) — Nate Lashley birdied the final three holes and five of the last six for a 9-under 63 and the first-round lead Thursday in the Rocket Mortgage Classic, the PGA Tour's first event in Detroit.

The 36-year-old Lashley had the lowest score in his PGA Tour career, a day after getting a spot at Detroit Golf Club as an alternate. Ranked 353rd in the world and No. 132 in the FedEx Cup standings, Lashley's only top-10 finish in his two-year PGA Tour career is a tie for eighth in the Puerto Rico Open in February.

Ryan Armour and Nick Watney were at stroke back at 64. Chez Reavie , the Travelers Championship winner last week in Connecticut, and Charles Howell III and Stewart Cink topped the group at 65.

Dustin Johnson, the second-ranked player in the world, opened with a 71. Gary Woodland had a 73 in his first start since winning the U.S. Open.

Lashley made the most of the opportunity with a bogey-free round, taking advantage of scoring opportunities during a day with little wind on a short course with receptive greens. He opened with a birdie and had three more on the front nine before the closing spree.

Lashley, who is from Nebraska, had a knee injury last year that stunted his rookie season on the PGA Tour after 17 events. There's no chance he can afford to be comfortable with the early lead.

Johnson provided proof the Donald Ross-designed course can present a challenge. The only top-10 player in the field ranked in the middle of the pack off the tee, missing five of 14 fairways. He was among the worst on approach shots, leaving him 33-plus feet away from the pin on average.

Johnson was 2 over at No. 11 after his second double bogey before rallying with three birdies over the last five holes.

Woodland was strong late in the first round after failing to maintain any momentum from winning the first major of his career. He tied a U.S. Open record by making just four bogeys over four rounds at Pebble Beach and had that many bogeys in a four-hole stretch at Detroit Golf Club and a total of six. After falling to 5 over through 11 holes, he had four birdies over the last six to finish with a 73.

Reavie, meanwhile, picked up where he left off after winning for his first win in 11 years. He had a 4-under 32 on the front nine and was 3 under on the back, including an eagle on the 582-yard, par-5 17th.